Winter came a little too soon for some Americans this week, as an early-season snow storm moved through parts of the western United States.

And it’s more than just a dusting. The three day average shows several areas of South Dakota, Montana and Wyoming received more than seven inches of snow, according to the Weather Channel. Up to 18 inches was estimated to have fallen in the Bighorn Mountains in northern Wyoming.

North Platte, Nebraska; Rapid City, South Dakota and Cody, Wyoming all reported the earliest snowfall on record this week. Boulder, Colorado also saw its first snow of the season, with less than an inch reported on Friday morning.

Photos of what some are calling “Snowtember” appeared on social media and local news outlets. While some celebrated the first snow of the season, others lamented that the rest of the country was still enjoying summer while they froze. 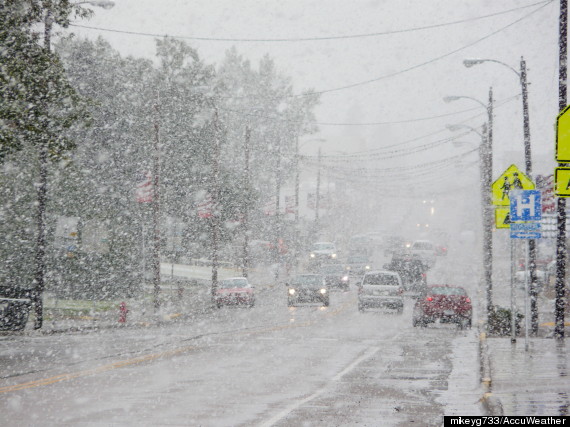 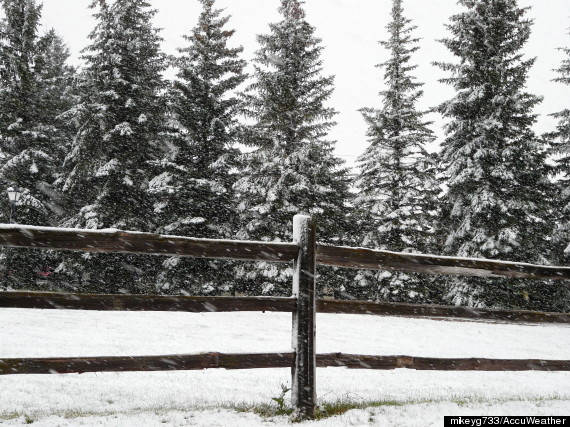 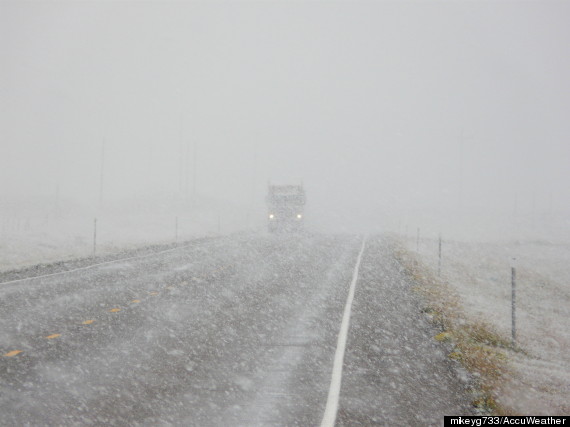 I think Montana might have skipped a season. We have video of an early September snow in Bozeman. On Bit: WE-010TH pic.twitter.com/dVS8L0v4z6

Near an inch of snow at Rapid City. This is the earliest recorded snowfall going back to 1888. #sdwx pic.twitter.com/xUetPL4tQY

This kid from Calgary, which saw heavy snow earlier this week, summed up what many are thinking about the early winter.

Calgary had their first snow of the year. This kid won the internet by posting this pic to reddit... pic.twitter.com/hAPPWyZ6qd