As summer approaches, so does a crop of TV shows, both new and returning. Beyond the highly anticipated new seasons of "True Detective" and "Orange Is the New Black," new shows and miniseries like "Wayward Pines," MTV's "Scream" and the Wachowskis' "Sense8" also premiere in the coming months.

Here's your ultimate guide to the summer premiere dates, which The Huffington Post will continue to update as more are announced.

Monday, May 18"Keeping up with the Kardashians: About Bruce," Part 2 (E!)"The Bachelorette" Season 11 premiere (ABC)

Thursday, May 21"Between" series premiere (Netflix)"Beauty and the Beast" Season 3 premiere (CW) 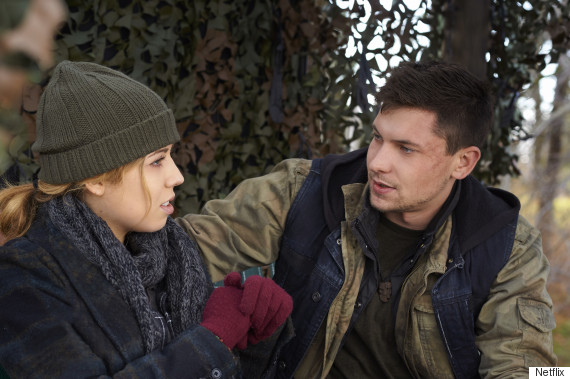 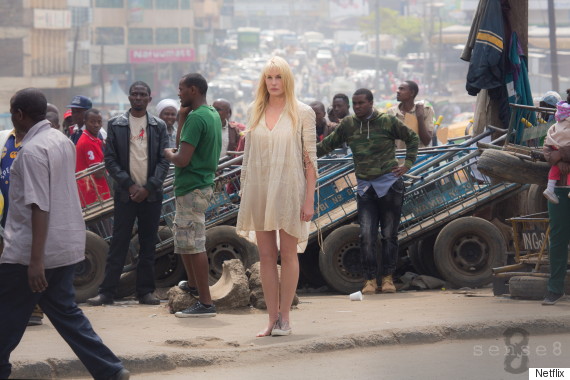 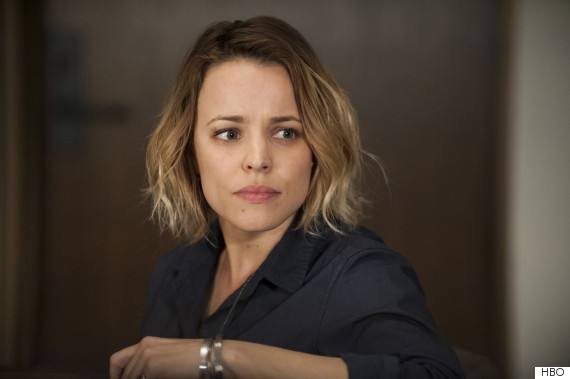 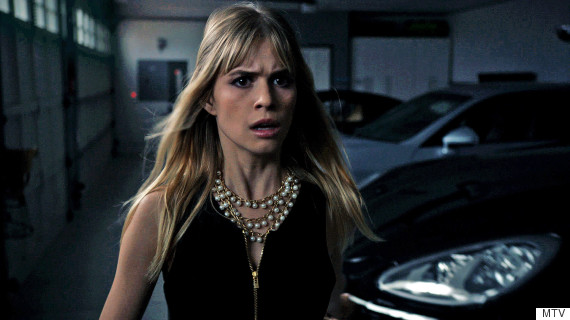 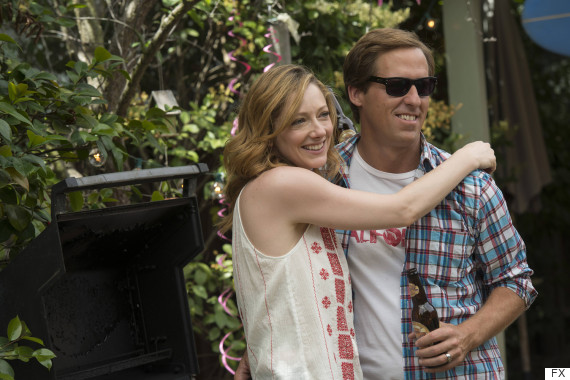 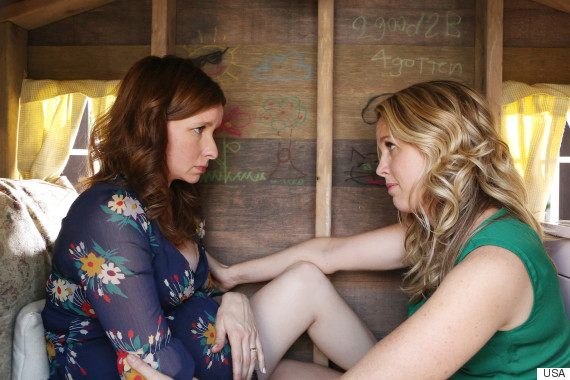 See which of your favorite shows have been renewed or canceled here.