Laura Hankin's The Summertime Girls is the latest generation's take on women and friendship -- this time it's a pair of 20 somethings who have been together since fifth grade and have changed enough to cause some real damage to each other and the BFF paradigm itself. 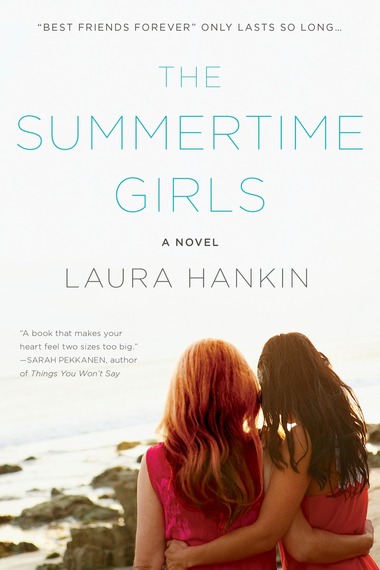 I've written about the complications and pain of Friendships Gone Bad before and Hankin's story resonates with the levels of tension, digs, fakery and denial that can plague relationships between the best of women. Until it explodes. Like the epic brawl between Shirley MacLaine and Anne Bancroft in The Turning Point - this confrontation between two women who know each other way too well makes the term "cat fight" a sexist understatement.

Hankin captures that anger and harsh truth-telling as well as the strength in the delicate balance of the 'best' friendship. For anyone lucky enough to have deep and long-lasting friendships in their lives, The Summertime Girls is a worthy handbook. 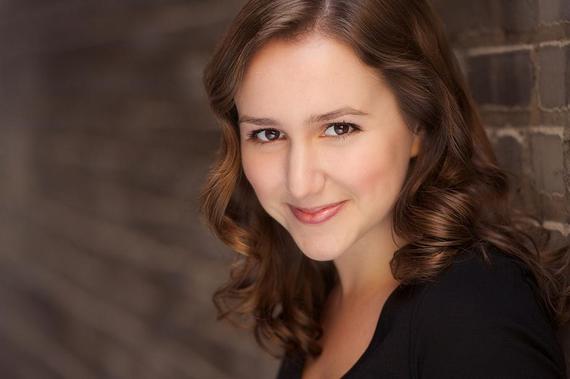 Nancy Doyle Palmer: Even though the classic BFF relationship contains lots and lots of talking, why do you think it's hard to be honest with a close friend?

Laura Hankin: Friendships aren't governed by the same rules as, say, marriage. You don't stand up in front of a crowd and promise to love your friend forever, even when the going gets tough. And I think that, in general, we as a society hold up marriage and family as the ultimate goal--your family is your team, and often friends become a temporary team while you're waiting for that family to come together. Because of this, friendships are sometimes viewed as relationships that are supposed to be fun and supportive and easy, so when they become complicated for whatever reason, it can be tempting to fade away instead of actually figuring out your issues.

NDP: Both characters struggle in this story with facing fundamental truths about themselves as well as their relationship until everything sort of explodes in an epically drunk fight. Is there a better way or is this scenario inevitable?

LH: Oh, I think there's absolutely a better way! I wouldn't say that Beth and Ally are necessarily modeling healthy behavior throughout much of the novel... Ideally I think you'd face issues honestly as they come up, instead of bottling them all up inside until you explode. But I guess that's easier said than done sometimes.

NDP: Long-lasting friendships go through changes, but do you think there are essential elements or matters of chemistry that really do create a "friends for life" relationship that is on the level of family or marriage?

LH: I really do, maybe because I've seen some of those relationships in action. My grandmother still goes on vacation with her best friend from high school. When my mother got cancer, her best friend from college came down from Boston to our home in Washington DC and stayed with us for weeks on end.
I'm a big old friendship advocate--my friends and I often talk about how we'd like to be little old ladies sitting on a porch together. I think there are a million factors that go into creating these relationships, but some of the really important ones are honesty, support, similar morals, and being able to make each other laugh like crazy.

NDP: You lost your mother at an early age, how important have your own friendships been to you and how much did you draw on them for this story?

LH: It's hard for me sometimes to identify what in my life is the way that it is because my mother died, and what would have been the same anyway. But I wouldn't be surprised if my female friendships are more intense and special to me because I lost the most important woman in my life too soon.

NDP: You yourself are an actor and singer in New York City and have now written a successful novel - is this a career change or will you continue performing and writing?

LH: It's funny, at my New York book reading, during the Q&A section, a stranger asked me which one I was now, an actor or a writer, and told me that I HAD to choose. But I don't think I do! I'm sure I will go through periods where I focus more on one or the other, because it's hard to write a novel while acting in a show and give both adequate attention. But they also go together well, so ideally I'll be able to combine them! For example, my friend and I just started filming a web series we wrote for ourselves, and that's been amazingly fun.