Slathering on sunscreen is never enjoyable. Does that stuff ever blend in completely? While it's always important to spread on at least a thin layer of sunblock (yes, you can go for the easy spray-on, super-blend stuff), some other super powerful UV-blockers are hiding right in the produce aisle.

Shine On -- Your Grocery Guide
Meet the double-duty foods that have been shown to increase the skin's ability to protect against UV damage. Oh, and they're part of a healthy diet, too. Their sunblocking secret: antioxidants. These compounds help fight free radicals, a nasty set of atoms or molecules that contribute to annoying problems like premature aging and can be a product of unprotected sun exposure. Free radicals prowl the body, stealing electrons from healthy cells (in this case, in the skin). Antioxidants are a person's mini-martyrs, running around the body and giving up their extra electrons to free radicals so they stop pestering the healthy cells.

More from Greatist:
24 Tricks To Survive Hot Summer Nights (Without AC)
43 Hydrating Recipes For Summer
5 Healthy No-Cook Recipes From Around The Web 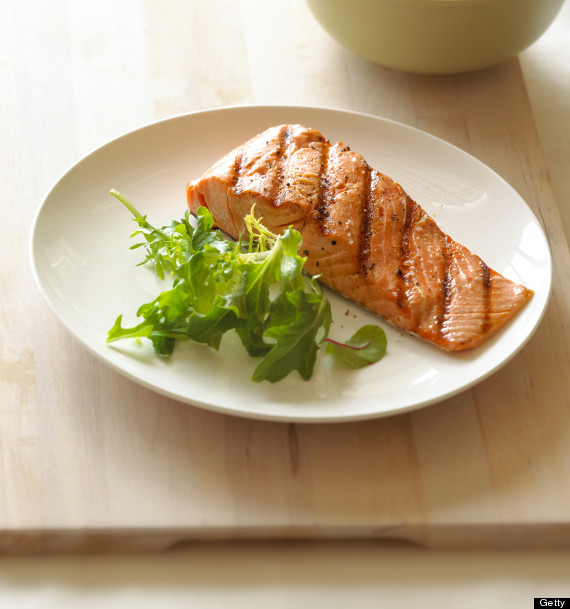 Omega-3 fatty acids (found in many foods -- and especially in shellfish and fatty fish) have incredible anti-inflammatory powers. Research suggests these compounds can help protect cells from free radical damage (like that caused by the sun). Another study found that adding omega-3 to the diet (or taking it in supplement form) may help prevent some types of skin cancer.

2. Red And Orange Fruits And Veggies 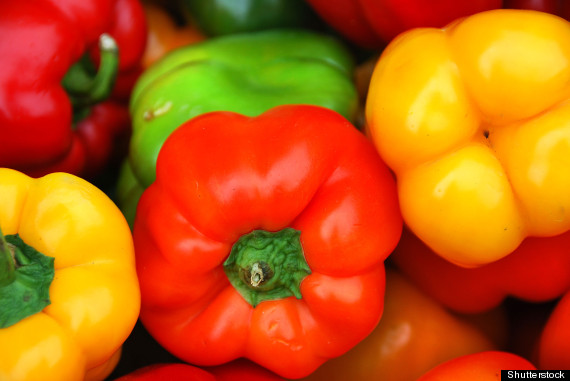 Lycopene, a natural pigment and carotenoid (read: antioxidant), found in tomatoes and other red and pink produce has been shown to aid in protection against some UV-induced skin irritations like erythema. Lycopene helps rid the body of free radicals. Beta-carotene -- another type of carotenoid found in red and orange produce -- has been linked to reduced reactions to sunburns, and flavanoid-filled orange and pink citrus fruits have also been shown to improve the skin's ability to protect against UV rays. 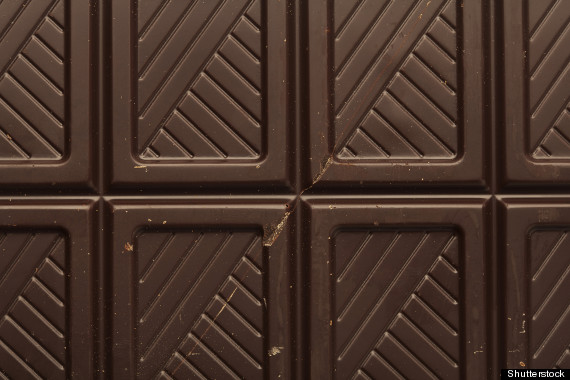 Flavanoids found in dark chocolate may improve the skin’s ability protect against some types of skin damage, including UV-induced issues like sun burns. Plus, the flavonoids can help keep skin hydrated, increase oxygen saturation and boost blood flow. Here’s the green light to add a dark chocolate bar to your beach bag! (Just beware of it melting). 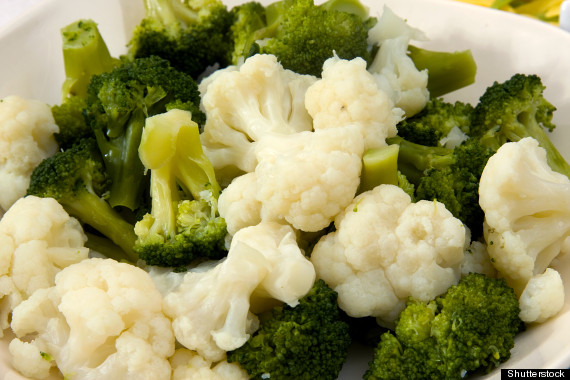 Cruciferous vegetables, such as broccoli, kale and cauliflower, are packed with essential antioxidants that help fight those pesky free radicals. Bonus points? This family of veggies has also been linked to cancer prevention not only in the skin, but in a number of other organs as well. Research shows that broccoli sprouts, also in the cruciferous family, contain sulforaphane, which is linked to increasing the skin’s ability to protect itself from cancer. 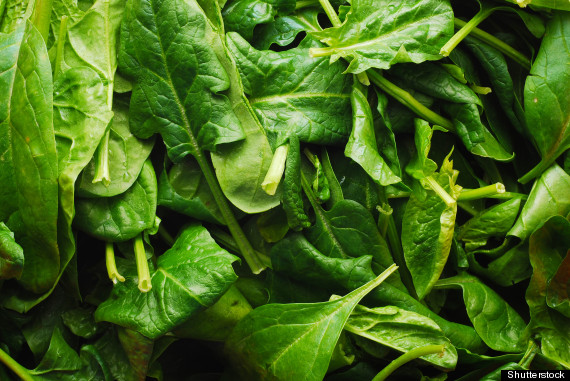 If it’s green and leaf-like, chances are it’s also good for sun protection. Fresh herbs -- specifically parsley, basil, sage and rosemary -- are packed with our free-radical fighting and skin-protecting antioxidant friends. Dark leafy greens such as spinach and swiss chard are all full of antioxidants like polyphenols and carotenoids, which may also naturally protect the skin from sun damage. One study found that eating green leafy vegetables helped prevent the reappearance of skin cancer in people who had previously suffered. (Word of caution: the study also found that “unmodified” dairy products such as whole milk, cheese and yogurt increased risk of reappearance.) 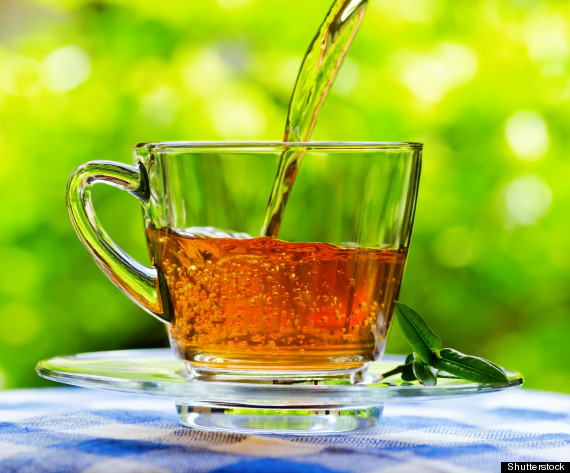 Green and Black teas (which actually start as leafy greens -- surprise, surprise) are packed with polyphenols that can help stop cancer development by limiting the blood supply to the cancerous area. Some studies have found that green tea can help prevent non-melanoma skin cancer (in addition to some other amazing health benefits. One study also found that people who drink one cup of tea per day have a lower incidence of melanoma.

What other foods do you eat (or apply) to keep healthy skin? Share them in the comments below!