More than 1.7 million people perished during the rule of the Khmer Rouge in Cambodia (approximately 21 percent of the country's population at the time). Khmer-American Kalyanee Mam, director of the documentary “A River Changes Course,” joined HuffPost Live’s Alyona Minkovski to discuss the lasting impact of Pol Pot's terror on the country.

“If [people] do know anything about Cambodia, it’s about the Khmer Rouge…” Mam told HuffPost Live, “but very few people realize or understand the atrocities that are happening in Cambodia right now.”

Commenting on the recent re-election of Hun Sen as the country's prime minister, Mam said tens of thousands of people filled the streets of the capital Phnom Penh after the election results were announced to protest Sen's victory. “But I really believe that they’re not just protesting the results. They’re also protesting for their own lives,” said Mam. Sen has been in power since 1998. 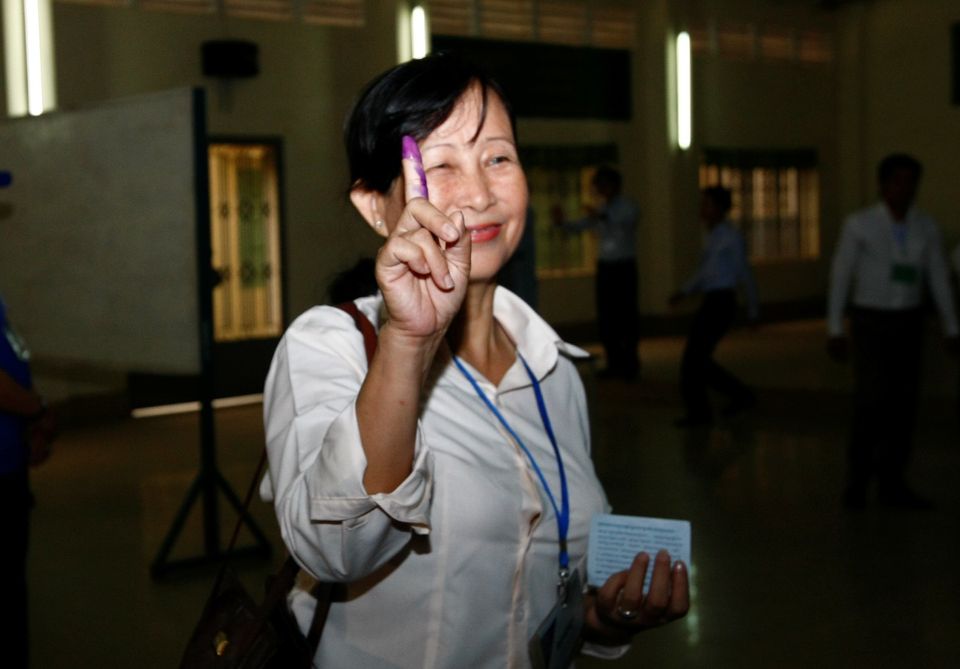