In theory, the 62 hours between 6 p.m. on Friday evening and 8 a.m. on Monday morning are a blissful reprieve from the stress of the workweek. But even if you manage to leave work at work, the reality is that Sundays are often dominated by that sinking feeling that the workweek is looming. (And now there's not even a new episode of Breaking Bad to look forward to).

The phenomenon is a real one -- 78 percent of respondents in a recent international Monster.com poll reported experiencing the so-called "Sunday Night Blues." And a whopping 47 percent said they get it "really bad." In the U.S., that number jumps to 59 percent.

The Sunday Night Blues are created by a combination of realizing weekend fun is coming to an end and anticipating the beginning of five days of pressure, meaning it can strike even those who like their jobs. "Work is now spread out into home life with increasing demands because of email and the ability to work remotely," says Steven Meyers, professor of psychology at Roosevelt University in Chicago, Ill. "Work has become more of a drain for many people than it was a decade or two ago. There's more to dread nowadays."

But a case of the blues doesn't have to derail your Sunday. Below are five expert-approved strategies for beating that end-of-weekend anxiety. 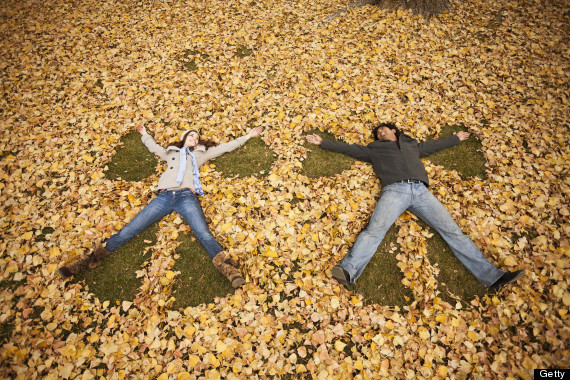 Sometimes the best way to solve a problem is to forget about it. "Feelings of anxiety and depression are most common when the person is not particularly busy," Meyers says. "So enjoyable activities that redirect your attention are especially important. Spending time with others, doing things that you find fun, exercising [and] devoting time to hobbies are all good ways to keep busy so that dread doesn't creep into your mind."

Identify the times you tend to feel anxious as the weekend wears on (Sunday Night Blues can be a misnomer -- sometimes it starts Sunday morning or afternoon), and purposely plan something to keep your mind focused on something else during those times.

Put your feelings on paper. 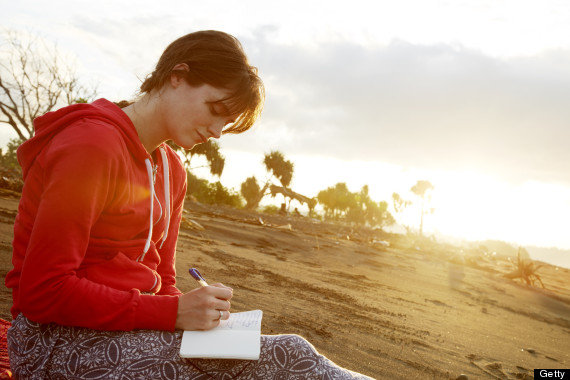 Still can't squelch the feeling of impending doom on Monday Morning Eve? Try writing down exactly what it is that's bothering you. "It's a catharsis to get it out on paper ... It's like flushing a toilet: You get it out on paper and you have flushed your system out," says James Campbell Quick, professor of Leadership and Organizational Behavior at The University of Texas at Arlington. "Plus, when you go back and look at it you may realize that some of what you're thinking and feeling is a little off reality."

Listing out exactly what's bothering allows you to "weigh the evidence and examine the facts that are underneath the feelings," Meyers says. He recommends also writing down plans to address each of the stressful situations, because this can help "people reappraise the scope and scale of the stresses that they're looking at over the next several days." 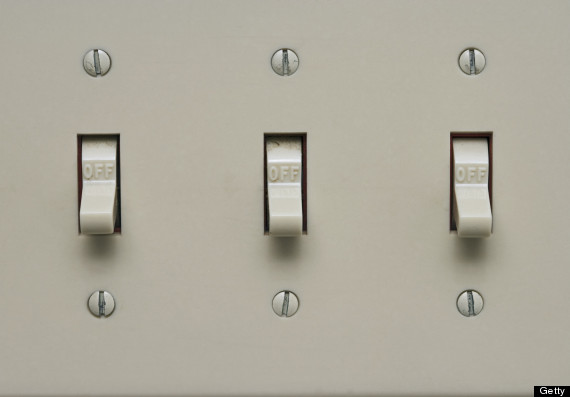 In a world of 24/7 connectivity, there's almost always an option to check in at work -- and that means nine-to-five, five-days-a-week jobs are often a relic of the past. It can be easy to allow the stresses of workweek to seep into your precious time off and tempting to use Sunday as a chance to get a jumpstart on the week. But, as much as you can, it's important to spend time unplugged, even if you can only manage a few hours.

Disconnecting on the weekends can allow you the time you need to recharge your batteries after a stressful week, says Joanie Ruge, senior vice president at the career site Monster.com, which conducted the Sunday Night Blues survey. It might seem counterintuitive, but taking some time off will allow you to be even more productive when you get back to the grind.

Schedule something to look forward to. 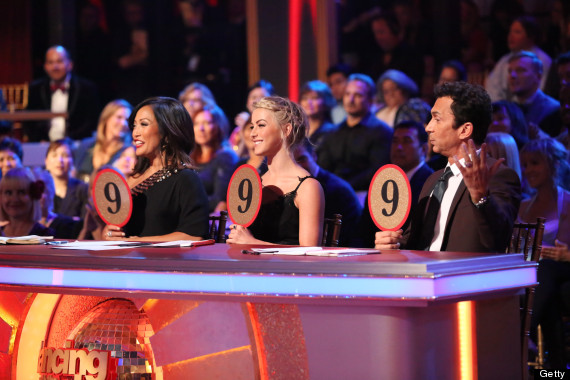 "We shouldn't save all of our fun times for the weekend," Meyers says. Strategically setting up little things to look forward to throughout the upcoming week, and even the following weekend, can help to soothe some of your Sunday-evening dread.

These activities don't need to be elaborate (think: watching a TV show, making a phone date with a friend or going out to dinner). "Any of these are small enough to be feasible for workweek activities but large enough to make you feel excited or hopeful," Meyers says. Yup, DVR-ing DWTS totally counts.

Set yourself up for success. 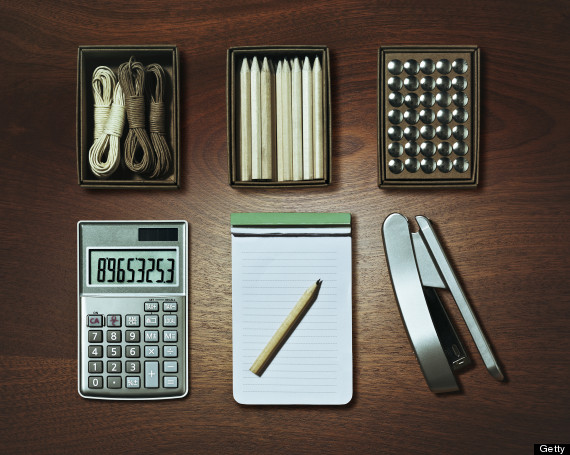 Sometimes Sunday night is too late to think about the Sunday Night Blues. Next week, try setting aside some time on Friday afternoon to prepare for Monday, getting things organized so you have less to feel stressed about over the weekend. "Take some time to plan, even if that means you don't dash for the door at 5 p.m. on a Friday," Ruge says. "It actually will help you have a much better and more enjoyable weekend."