A new study confirms, yet again, one of the more troubling features of the Sunday morning talk shows: that they are dominated by white men.

The study, released by the National Hispanic Foundation for the Arts this week, is part of a new initiative by a wide coalition of Latino groups to bring more diversity to the Sunday shows. The NHFA tabulated every guest and commentator on "This Week," "Meet the Press," "Face the Nation" and "Fox News Sunday" from March-November of 2011.

The lack of diversity on the Sunday shows is, of course, hardly news, but the seemingly cast-in-stone makeup of the shows at a time of rapidly increasing diversity is always noteworthy.

The last census showed a country that is 72 percent white, 16 percent Latino, 12 percent black and just under 5 percent Asian. The Latino population also grew 43 percent from 2000 to 2010.

Yet those figures are not represented on the Sunday programs. According to the study, the guests on the shows are 88 percent white, 8 percent black, 3 percent Latino and just 1 percent Asian or Native American.

"Today's political pundits are nearly identical to the ones that sat on the same chairs 40 years ago," the NHFA said in the report. "The hosts, guests, journalists and commentators are primarily male and white. Women and people of color are underrepresented and there is a glaring absence of Hispanic contributors." 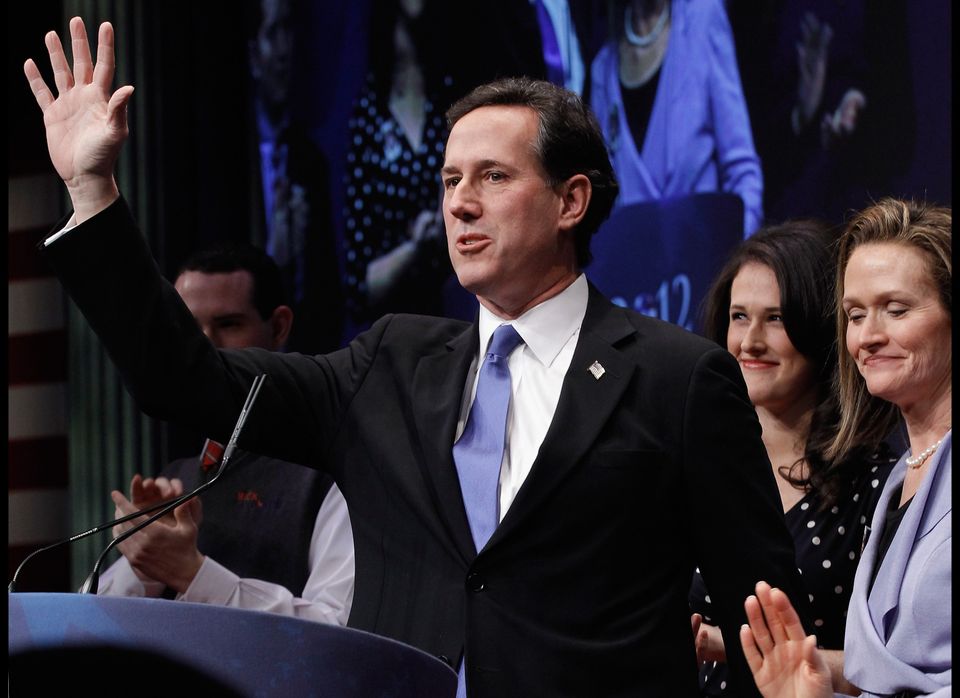