Are sunny skies overhead the key to a sunny disposition? New research from the United Arab Emirates shows a strong link between positive moods and time spent outdoors in sunlight.

"This is just a pilot study and we need larger sample size but we found that behavioral change is associated with mood change and vitamin D status," study co-author Dr. Fatme Al Anouti, an assistant professor in Zayed University's college of sustainability sciences and humanities, told The Huffington Post in an email. "So participants who adopted a more outdoor lifestyle got better in terms of mood and vitamin D status."

For the study, researchers identified 20 individuals with depressive symptoms and low blood levels of vitamin D from a group of more than 100 people. Some of these individuals were encouraged to spend more time in the sun for seven weeks while others were encouraged simply to see a doctor, Abu Dhabi-based newspaper The National reported.

What did the researchers find? The individuals who were encouraged to get more sun "showed less symptoms of depression," Dr. Al Anouti told The National. "In this study we showed that if you improve your vitamin D level, you will improve your mood."

Psychologist Dr. Michael Terman, professor at Columbia University and author of the book "Reset Your Inner Clock," told The Huffington Post in an email that this new research implies the antidepressant benefit comes from exposure to ultraviolte rays that act on the skin to stimulate vitamin D production.

But another factor may be at play.

"The primary antidepressant effect of light must lie in the visible range," he noted. "So the Zayed subjects likely showed improved mood because of increased retinal light exposure rather than increased skin exposure to UV in sunlight."

This new study is not the first to suggest a link between mood and vitamin D levels. A 2006 study linked vitamin D deficiency in older adults with lower moods. More recently, research at the Loyola University Chicago Niehoff School of Nursing showed that vitamin D supplements improved the moods of women with type 2 diabetes and signs of depression.

"But the data for antidepressant benefit are not definitive," Dr. Terman said. The body makes vitamin D in response to sun exposure. Other sources of the vitamin include dairy products, fatty fish, and oysters.

"The Zayed researchers made a valuable contribution in documenting antidepressant light responsivity in a population living at a southerly latitude, where outdoor light is always plentiful," Dr. Terman said. "Their attribution of the beneficial effect to enhanced vitamin D levels, however, is doubtful." 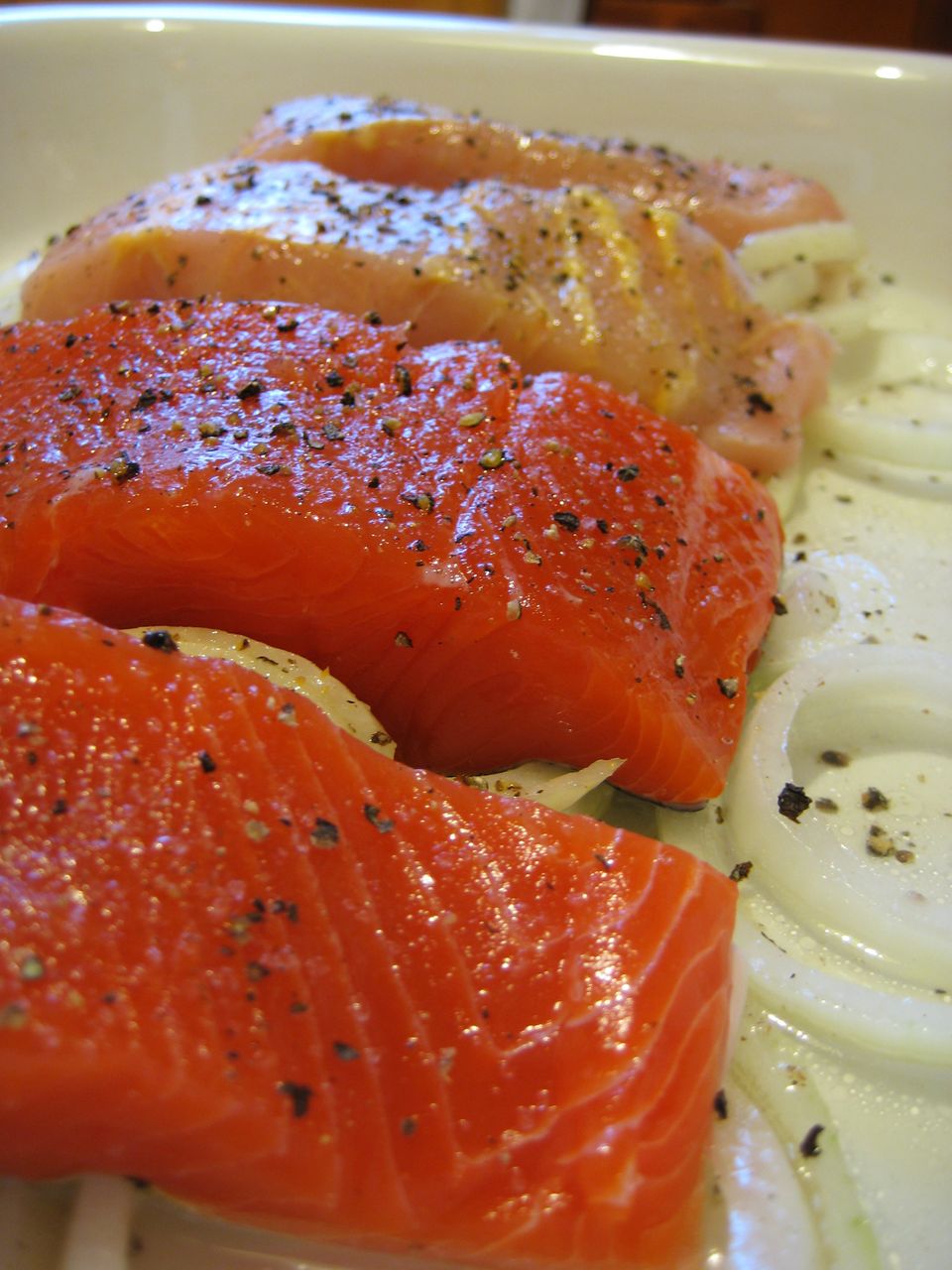