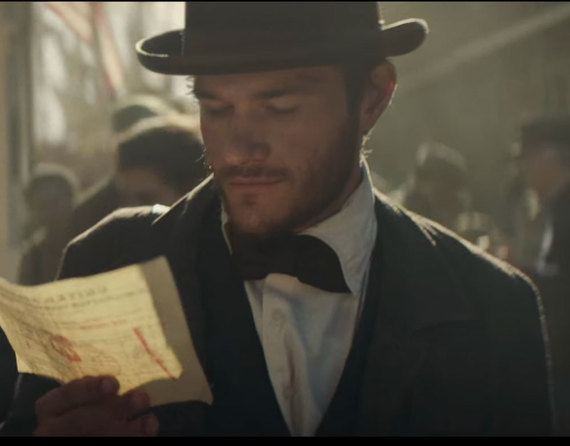 A 30-second spot during Super Bowl 51 will cost $5 million. If advertisers are willing to pay that much, many assume a Super Bowl ad is a good investment - especially since viewers pay more attention to them than typical ads. Here are some of the reasons why Super Bowl ads are so popular. They...

With all these positives, why do some think that Super Bowl ads are a waste of money?

The cost of producing a Super Bowl ad can vary greatly. If celebrities and top directors are used, they can be very expensive. The Chrysler ad with Eminem in 2011 cost $9 million to produce. At the atypical low end, the Doritos Time Machine commercial, which aired in 2014, reportedly cost $200 to make because it was created by an amateur that won a contest.

Whatever it costs to produce, a 30-second Super Bowl TV spot in 2017 will set back advertisers an additional $5 million to air on Fox.

While these costs are significant, good business people do not focus on costs. They are more interested in the return that their investment is likely to produce. When you look at the data, Super Bowl ads are typically not very good investments.

Don't get me wrong. I personally like to watch many of the same commercials that viewers vote as their favorites. They are funny, sexy, clever and entertaining. The problem is that, for the cost invested, most of them do not generate a significant blip in sales. Why? Even if viewers can recall the product or brand being advertised, very few spots provide sufficient unique benefits to give buyers good reasons to buy. According to a post by Jack Neff in Ad Age, a study shows that 80 percent of Super Bowl ads don't improve sales.

Entering the political fray in 2017

In the politically-charged climate since Trump became President, some have already accused Anheuser-Busch of making a political statement in its immigrant ad even though it was planned nearly a year ago to pay tribute to its founder Adolphus Busch - an immigrant from Germany. The ad from Mexican avocado growers is also likely to cause many to think about Trump's stance on trade with our southern neighbor.

What if advertisers invested the cost to air one Super Bowl ad in other media?

According to Digiday, if you invested $5 million, you could get the following online:

If the Super Bowl ads produced the sales or bona fide brand impressions you want, the above data would be irrelevant. The fact that 80 percent of them don't means that marketers could find better places to invest their advertising dollars.

It is true that the Super Bowl affords advertisers the opportunity to reach a huge audience at a time when audiences are fragmented over too many different media. The tragedy is that too many viewers do not remember very much about the brands or products advertised. While many say they like the commercials in the moment, they do not remember the products for very long afterwards, and they certainly do not buy them as a result.

If it doesn't sell, it is not creative

Rather than exploit this opportunity, too many "blow it" by focusing on the entertainment value of the commercials and neglecting what should be the main focus - selling the product, the stock and everything else the company has to sell. They tend to forget that the most important part of the AIDA model (Attention, Interest, Decision, Action) is the second A - not the first. If a commercial is good at getting attention and entertaining the audience, why not take the further step of planting the right message in the brains of viewers to get them to take buying actions?

In his book Ogilvy on Advertising, David Ogilvy quotes another agency that claimed, "if it doesn't sell, it isn't creative." Too bad David Ogilvy, Rosser Reeves, Bill Bernbach and Shirley Polykoff are still not with us. If they were, Super Bowl commercials would not only be entertaining, they would also greatly increase sales.

Let's hope some of the commercials this year prove me, and other naysayers, wrong. Somehow, I don't think they will. Hope you enjoy the game, and the commercials.