LONDON, July 22 (Reuters) - Rich individuals and their families have as much as $32 trillion of hidden financial assets in offshore tax havens, representing up to $280 billion in lost income tax revenues, according to research published on Sunday.

The study estimating the extent of global private financial wealth held in offshore accounts - excluding non-financial assets such as real estate, gold, yachts and racehorses - puts the sum at between $21 and $32 trillion.

The research was carried out for pressure group Tax Justice Network, which campaigns against tax havens, by James Henry, former chief economist at consultants McKinsey & Co.

The report also highlights the impact on the balance sheets of 139 developing countries of money held in tax havens by private elites, putting wealth beyond the reach of local tax authorities.

The research estimates that since the 1970s, the richest citizens of these 139 countries had amassed $7.3 to $9.3 trillion of "unrecorded offshore wealth" by 2010.

PHOTO GALLERY
Countries With The Most Millionaires

Super-Rich Hold Up To $32 Trillion In Offshore Havens: Report
Countries With The Most Millionaires 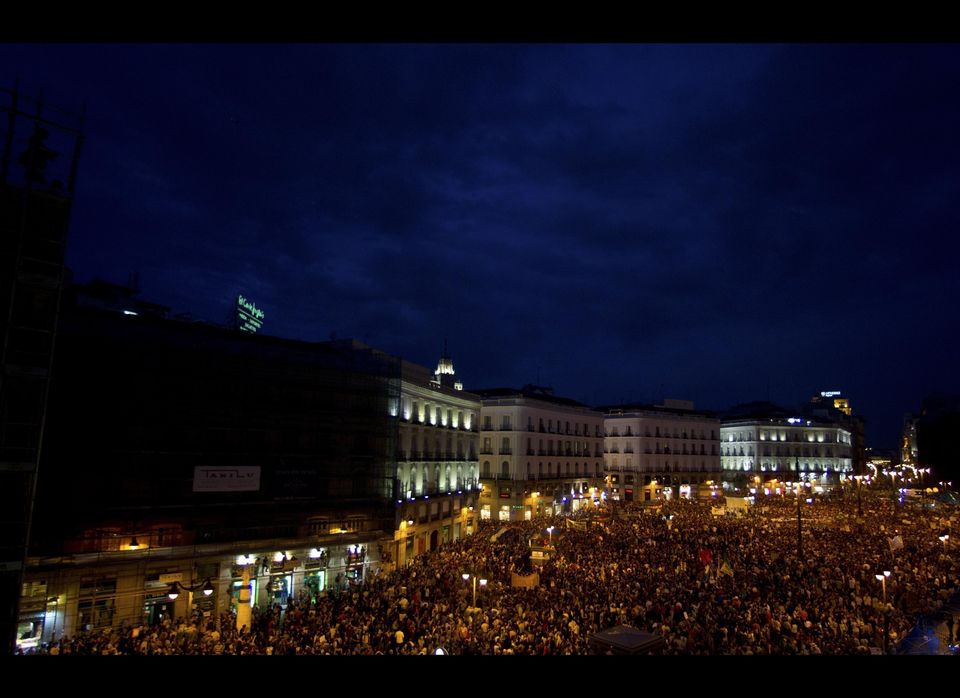