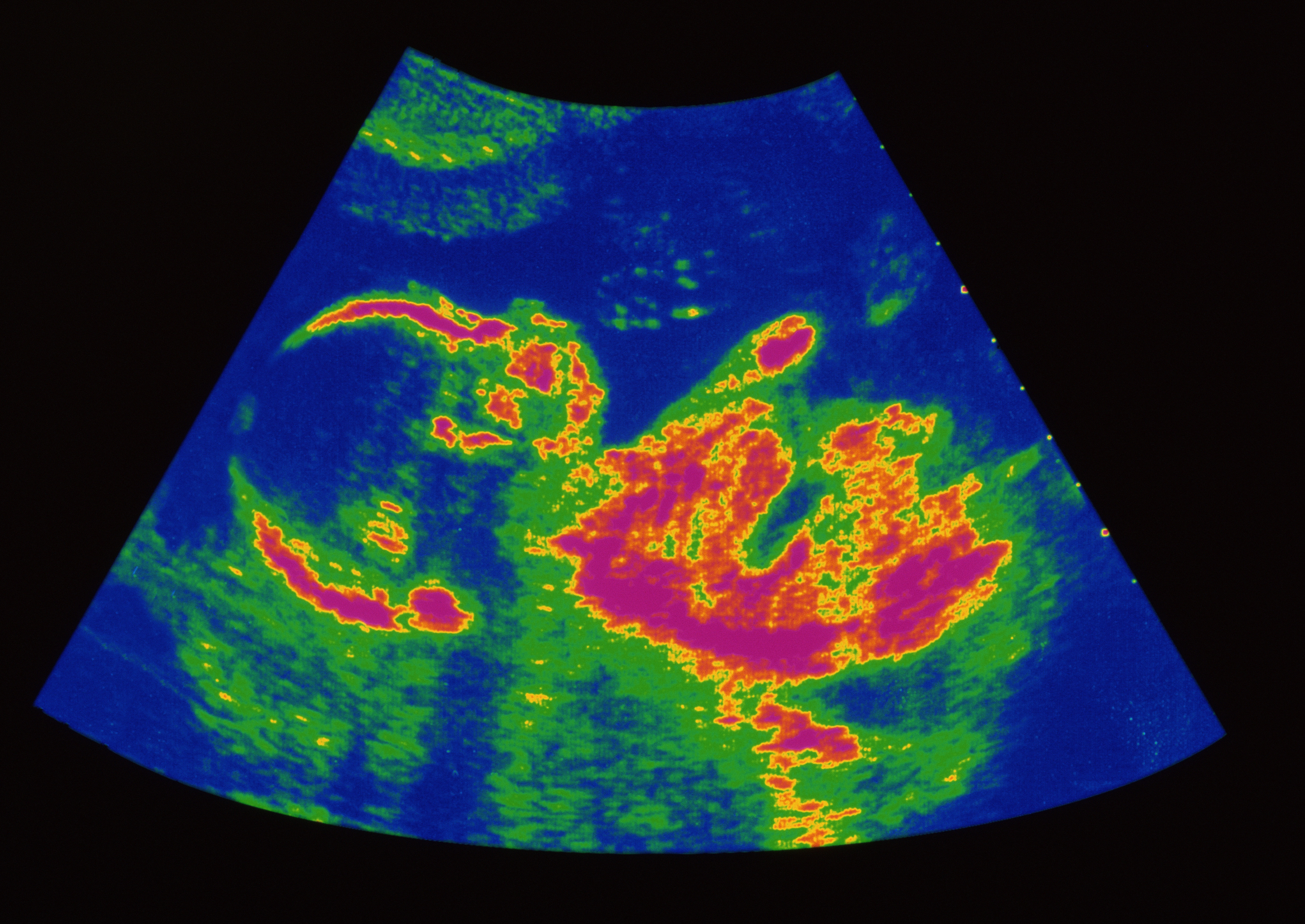 Want to be “super successful”? Based on Internet pseudoscience, it’s simple!

All you need to do is alter your pre-8 a.m. routine, breakfast routine, lunch routine, post-work routine, bedtime routine, weekend routine, workout routine and eating routine, and ta-da! You’re on your way to becoming the next Steve Jobs.

As it goes with most things everything on the Internet, reality is more complicated. You see, humans are products of circumstance, and for many, the circumstances they are born into are more important than any Bikram Yoga-based exercise routine.

So we got to thinking, why don’t we round up some useful tips on how to maximize your hopes of “super success” in the years before you’re born? Get to work, you beautiful non-existent beings!

1. Be born to rich parents. Rich people have it easier. We know this. Let’s move on.

2. Bonus points if they are educated. Yes, if you can't find yourself some rich parents, at least grab ahold of some learned ones. In fact, according to to one study, your parents' educational level when you're 8 years old "significantly" predicts your professional success forty years later.

3. Grab up some of those genes that make you inherently attractive. Because if there’s one thing society loves, it’s hot people. And because we love them, we continue to make sure they earn about 3 to 4 percent more than the rest of us.

4. Have no siblings whatsoever, under any circumstances. Sis, don’t kill my vibe. Sis, don’t kill my viiiibe. It’s better to have all of mom’s attention. You know this if you’ve ever met a self-assured only child. The annoying thing is, that self-assurance helps. Research shows only children have higher self-esteem, tend to do better in school and also go to college longer. (Psychologists also theorize that since only children spend more time around adults, they have better social skills earlier on.)

5. Make sure to be born in a good year. What do we mean by that? If you were born in 1987 (full disclosure: I was) you exited college straight into a really crappy job market. But if you came of working age between 1950 and 1970 (and, it must be said, were white), you reaped the collective rewards of a booming post-war economy and the soaring income gains that followed.

6. And a good month. What’s a bad month? June or July, since babies born in those months face an uphill battle competing with children of a slightly older age in the early years of life. (They’re also statistically less likely to eventually become CEOs.)

9. Be white. Because both the wealth gap and wage gap remain gargantuan in the United States, and whites are still significantly more likely to move out of the bottom rung of society and into the middle class.

10. Be a man. Looking to vastly increase your odds of earning a lot of money and winning that top spot at the company you so desire? Make sure you're arbitrarily assigned a "XY" sex chromosome before birth.

11. If all else fails, make sure your father is the CEO of a company. Because it's just a little easier to run Chick-fil-A if dad can give you the wink-wink hookup.

Now get back into your wombs and start preparing. Good luck to you all!

PHOTO GALLERY
The Best Advice I Ever Got

11 Things Super Successful People Do Before They're Even Born!
The Best Advice I Ever Got

1 / 23
'Have No Regrets' --Richard Branson, Founder of Virgin Group
"The best advice I ever received? Simple: Have no regrets. Who gave me the advice? Mum’s the word. "If you asked every person in the world who gave them their best advice, it is a safe bet that most would say it was their mother. I am no exception. My mother has taught me many valuable lessons that have helped shape my life. But having no regrets stands out above all others, because it has informed every aspect of my life and every business decision we have ever made." Source: <a href="http://www.linkedin.com/today/se/bestadvice">LinkedIn</a>
PA