UPDATE: Broken Lizard reached its crowdfunding goal on Wednesday, one day after announcing it would try to raise $2 million to help support "Super Troopers 2." According to Indiegogo, over 18,000 people donated money to the project. The time is meow, indeed.

EARLIER: Schnozberry enthusiasts, this one's for you: "Super Troopers 2" could be coming to theaters. Comedy troupe Broken Lizard, the folks behind "Super Troopers," "Beerfest" and "Club Dread," launched a campaign on Indiegogo to fund a sequel to the 2001 cult comedy.

"Super Troopers 2" would reunite the original cast members, Jay Chandrasekhar, Kevin Heffernan, Steve Lemme, Paul Soter and Erik Stolhanske as they "continue their shenanigans fighting evildoers along the Canadian/ Vermont border," a press release said on Tuesday. "The script is written and the mustaches are thick and furry," Chandrasekhar said in the teaser below. "What happens next is up to you."

“We finally have the chance to make 'Super Troopers 2," Chandrasekhar said in a statement. "But since we refused to write a sequel where the highway cops have morphed into super hero-vampires, Fox Searchlight proposed the following deal: They’ll release the film, but we have to raise all of the money. So we’ve turned to Indiegogo and our fans to prove that it’s finally time for 'Super Troopers 2' to get made."

In order for the film to get made, Broken Lizard must raise $2 million by April 24, and if they do so, pre-production will start in May. According to the campaign, possible uses for the crowdfunded money include "louder explosions, "fancier cars to chase," "bigger stunts," "diamonds on the soles of our shoes," "cameos from real Hollywood actors" and "more powdered sugar."

"Super Troopers 2" had been rumored about for years, and back in 2012 we heard a script had been finalized, and Lemme basically confirmed that a sequel would happen back in an interview back in October. "The fans have been asking for it for a while, but we were finally able to package everything together," he told Us Weekly. 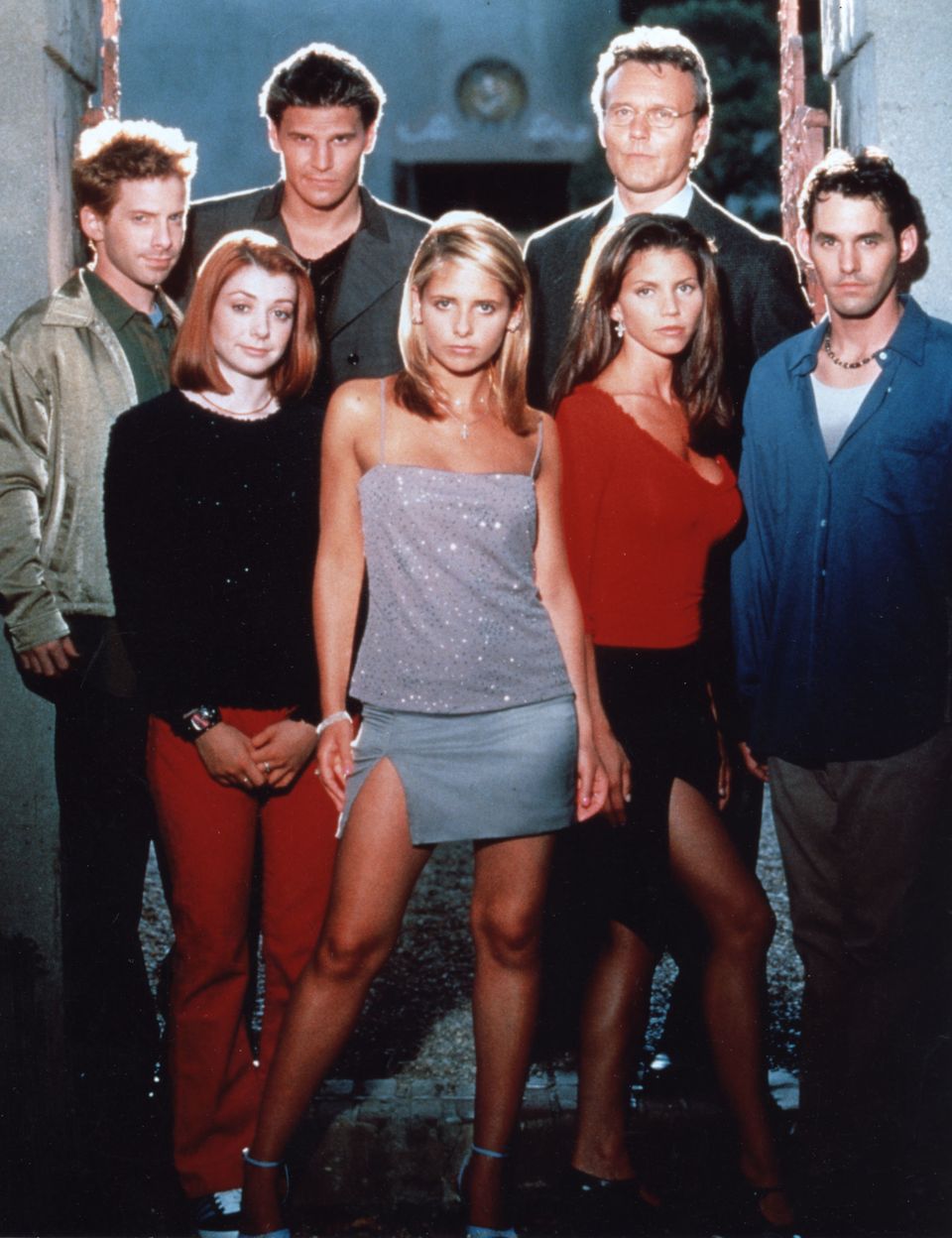 1 / 5
'Buffy the Vampire Slayer'
"Buffy The Vampire Slayer" was the epitome of late '90s / early '00s TV. The show, which ran from 1997 to 2003, revolved around the life and times of Buffy (Sarah Michelle Gellar), a teenage vampire slayer, naturally. Buffy lived in Sunnydale, a town on top of the "Hellmouth," a portal through which demons and other big bads could enter our world only to be vanquished on a weekly or seasonal basis. In the finale, Buffy and her friends (aka The Scoobies) managed to destroy the Hellmouth and escape on a school bus, sans Spike (RIP, sort of). To this day, the show's fans feel there are some loose ends, such as "What happened to Buffy and her friends now that there are no more vampires to slay?!" Sure, the comic books kept the story going, but we don't think "Buffy" loyalists would hesitate to kick in a few bucks to see this movie made.
Alamy