Like millions of computer geeks all over the world, James Newman has gone to great time and expense building his own computer.

But the 55-year-old British software engineer’s machine is way different than other home-built models.

Newman’s computer, actually a megaprocessor, takes up a whole room in his house in Great Shelford.

“I spent around three hours a night working on it and I’ve had to take all the books and shelves and sofas out of my lounge,” he told SWNS. “I’m lucky because it’s quite a big lounge but I’ve had to put everything else in my spare room.”

“I didn’t plan on spending [that much money]at the start. It grew as time went by and I got a bit more ambitious,” he said.

He admits, “If I had a wife she’d probably have left me by now.”

Oh, and you can only play Tetris on it.

Newman is now planning on holding open days at his house for people to see the machine.

“In the longer term I would like to put it in a museum or go on a road tour to show people,” he said. “I want to show people how computers works and get children interested in electronics.”

Man Spends $51,000 On Supercomputer That Only Plays Tetris
Cats On Computers 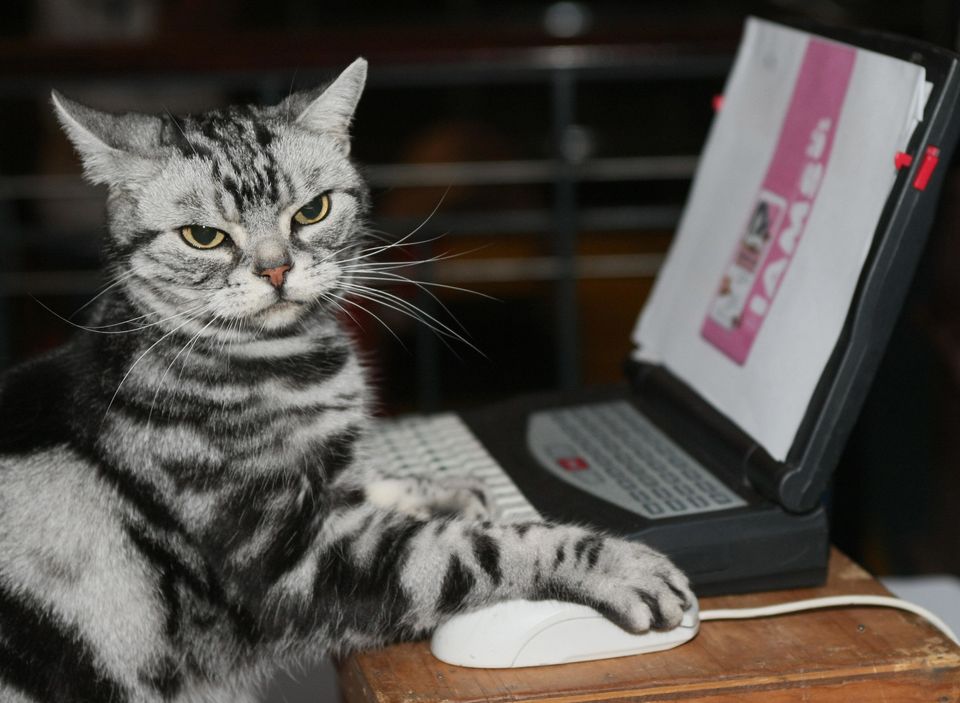