Actor Mehcad Brooks has been cast as Jimmy Olsen in the upcoming CBS drama "Supergirl." Olsen will serve as a love interest for the titular character, according to The Hollywood Reporter. In the network's version of the story, Olsen works as a photographer at Catco., where Kara Zor-El, aka Supergirl, is also employed.

Mehcad's previous credits include "Necessary Roughness" and "Desperate Housewives," but the actor is perhaps best known for his role as Eggs on HBO hit "True Blood."

News of the casting comes on the heels of the announcement that "Glee" star Melissa Benoist will play the leading role, a young woman from Krypton who, at the age of 24, is first beginning to embrace her powers. 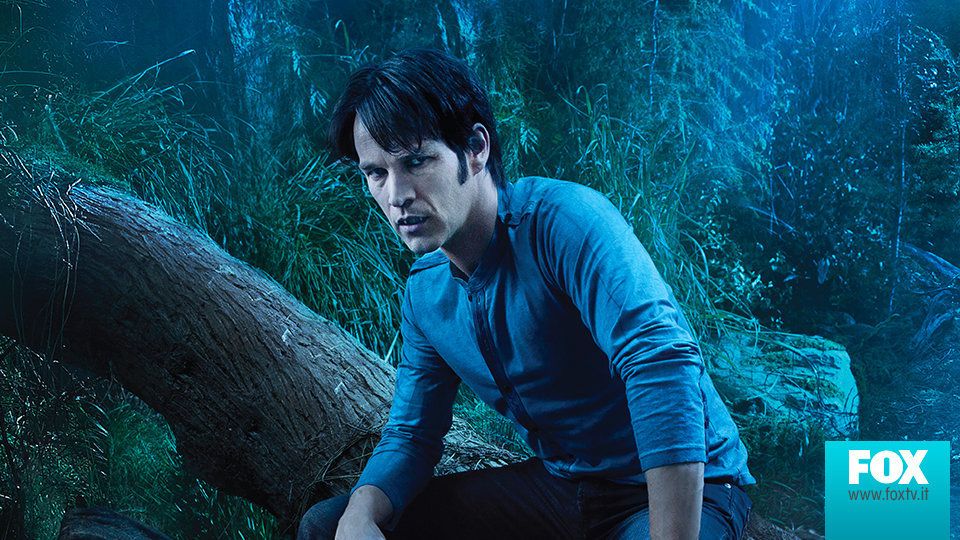