Warner Bros. has just released the first images from CBS' new superhero pilot "Supergirl." In the photos, "Glee" actress Melissa Benoist strikes heroic poses as the title character. The show, which is based on the characters in the DC Comics, will follow Supergirl as she decides to embrace her powers and become the heroine she was meant to be. Production on the new pilot begins this week. 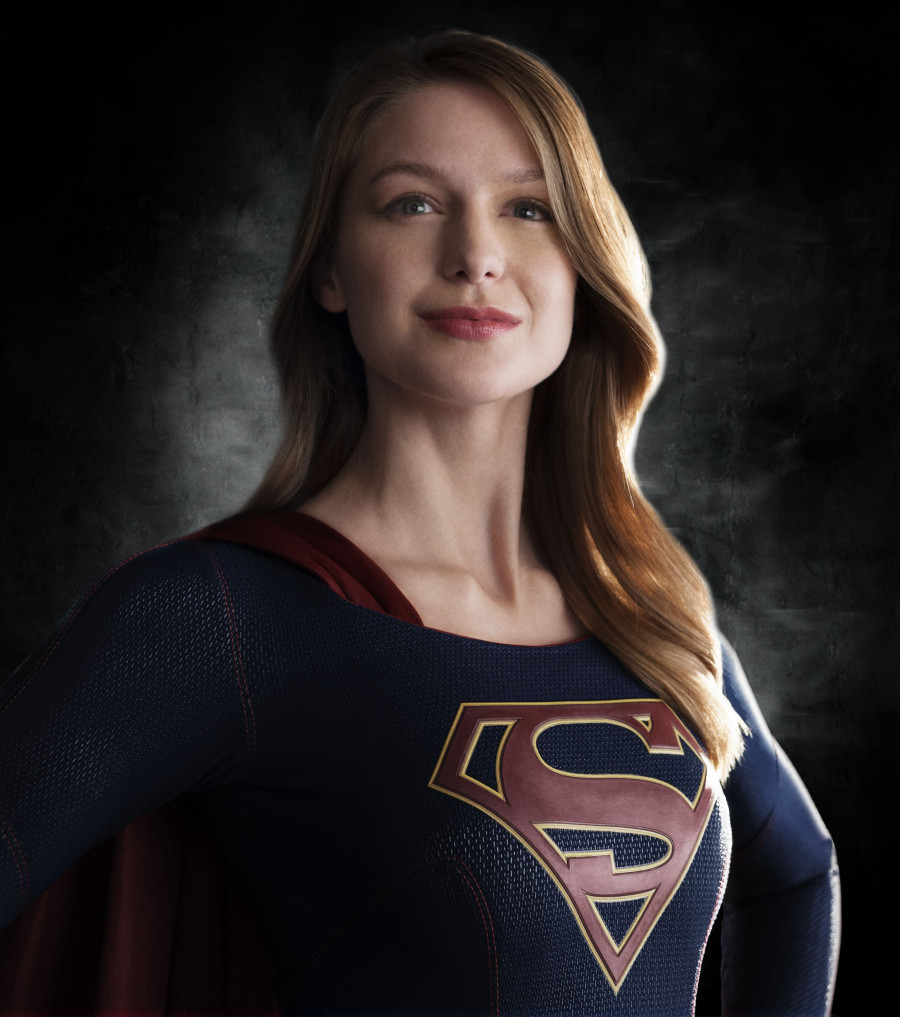 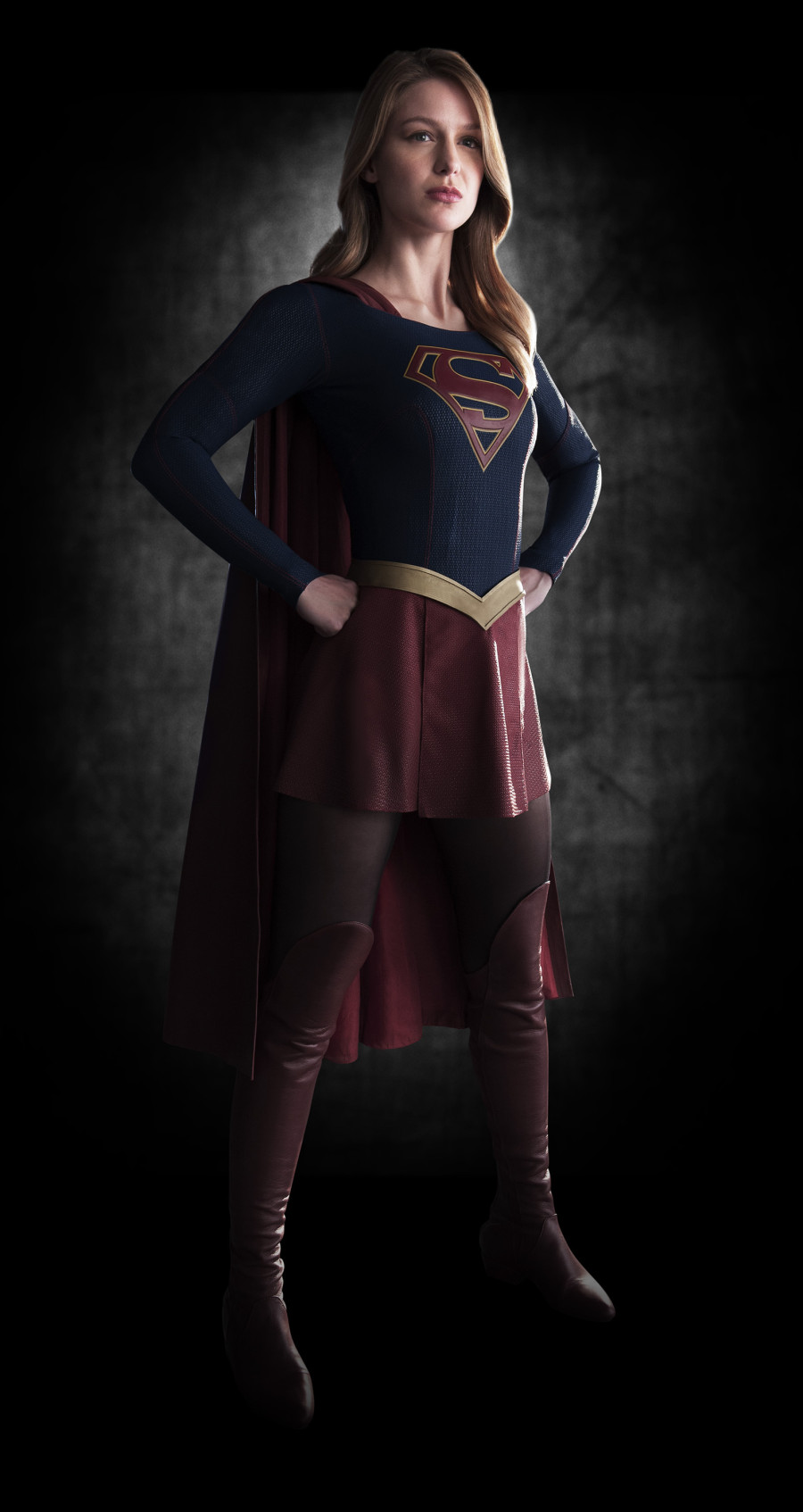