Since he crashed down from Krypton 1938, Superman has been as American as apple pie. With the wind rippling over his red and blue costume as he flew through the air, through comic books, TV shows and movies, the Man of Steel has served as a prime representation of all things to which America aspires.

Now, in a time of great international turmoil, Superman is giving up his national identity.

In "Action Comics #900," Superman will renounce his American citizenship, rejecting the international notion that his actions are part of US policy. The shift comes after a personal visit to Iran in support of protestors leads President Ahmadinejad to believe America was declaring war against the government in Tehran.

By rejecting his citizenship, Superman will now work on a grander international scale, because, as he says, "truth, justice and the American way... it's not enough anymore"

Whether this impacts the upcoming Superman franchise reboot film "Man of Steel," remains to be seen, but it will most certainly take the legendary hero in a new direction. 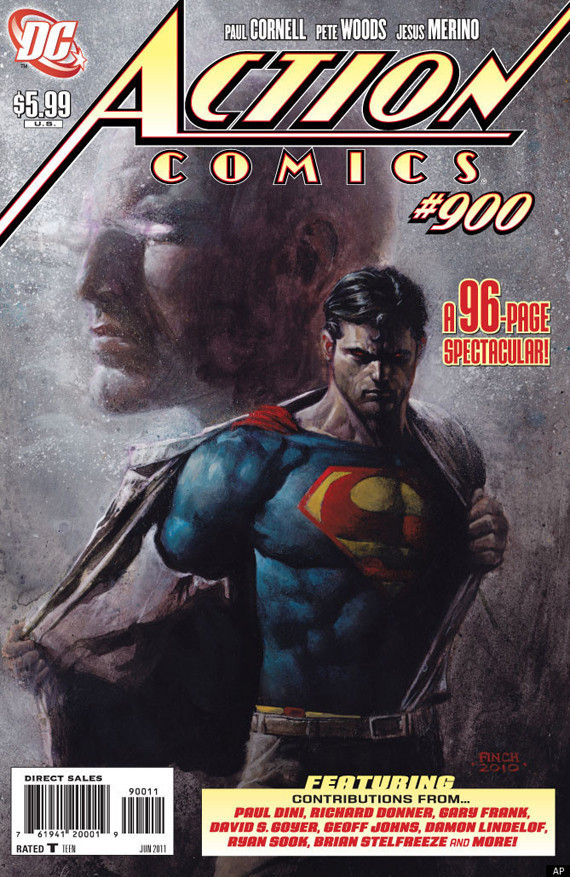