It's up, up and away into the record books for 867 Supermen (and women).

Attendees at the Kendal Calling festival in Cumbria, UK, set a heroic world record on Saturday for the largest gathering of people dressed as Superman, according to the BBC.

With the help of the Escapade costume company, 867 people suited up in Superman costumes and broke the previous record of 566 set by Sears Holdings Corporation in Chicago on June 5.

The costumers actually handed out 1,200 Superman suits in all shapes and sizes, but only 867 people showed up for the final count, WorldRecordAcademy.com reported.

Presumably, the missing Super-people were either affected by kryptonite, saving the world or still trying to find a phone booth where they could change.

Proceeds from the Superman stunt will be going to Help For Heroes, a British charity for injured servicemen and their families, the Daily Mail reported. 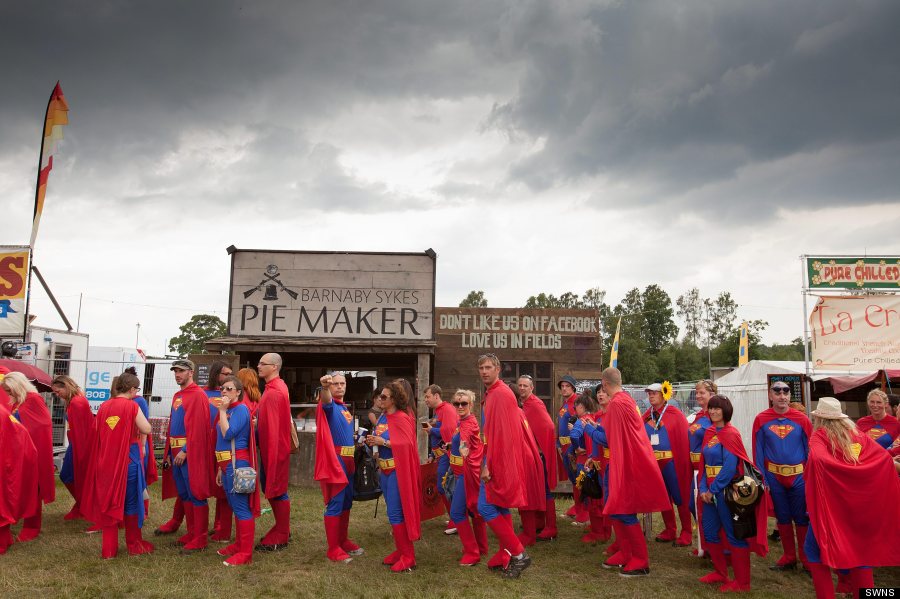 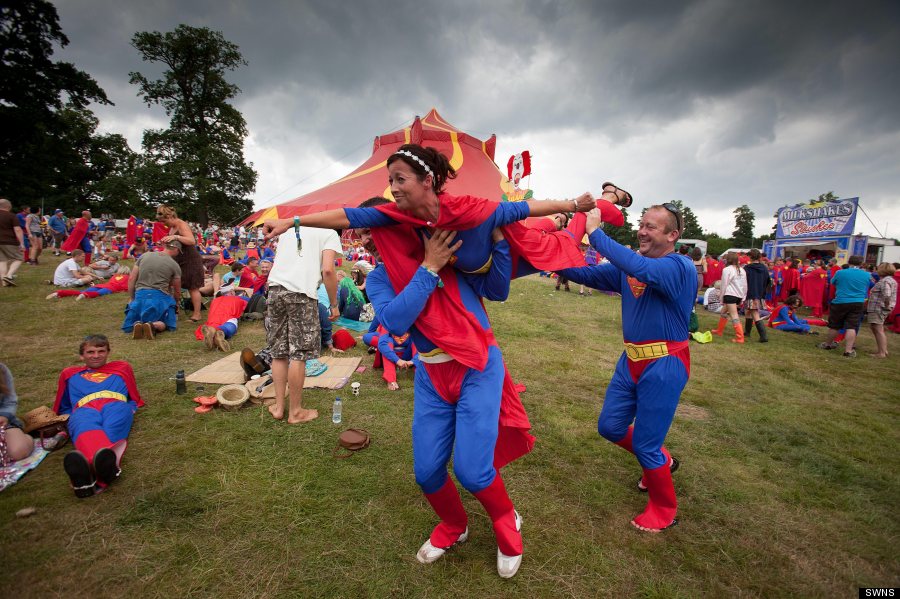 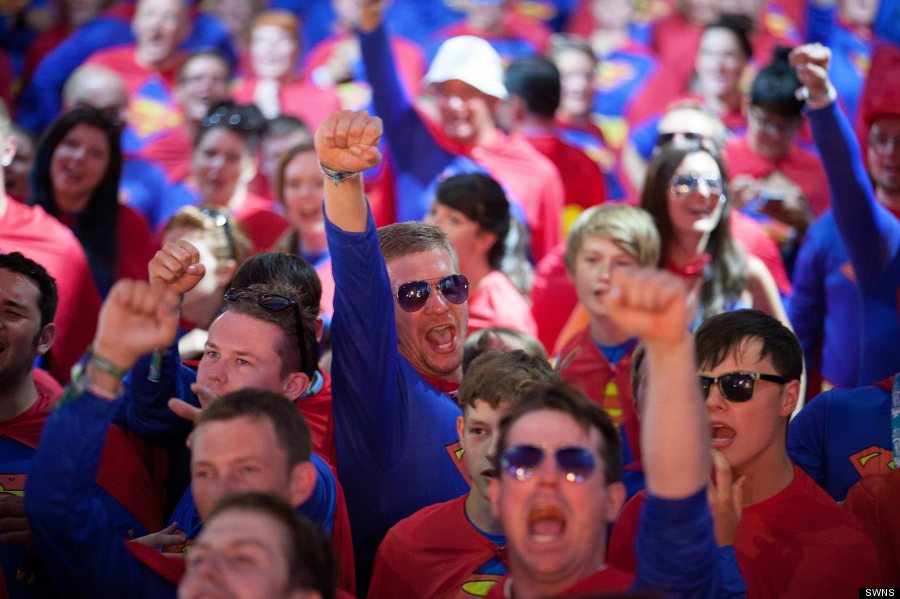 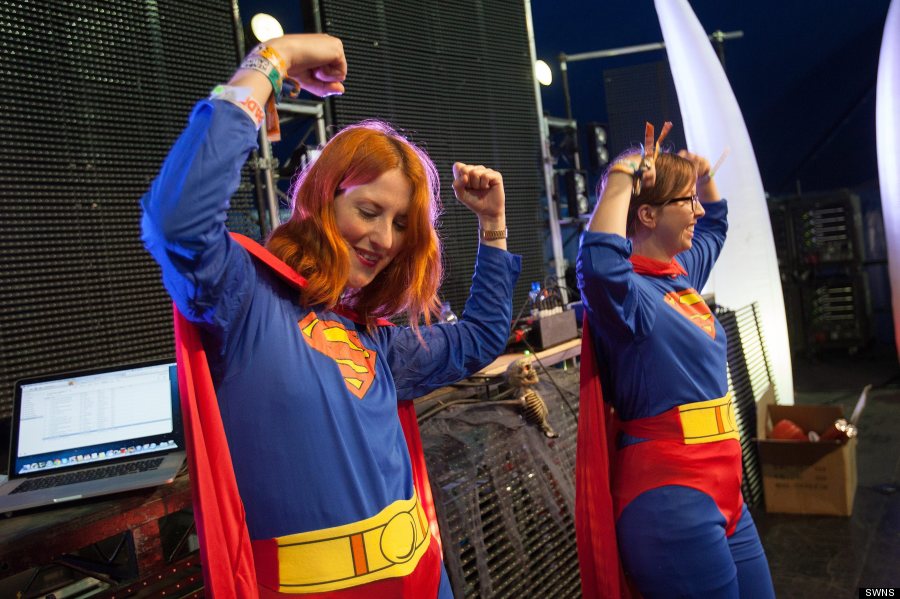 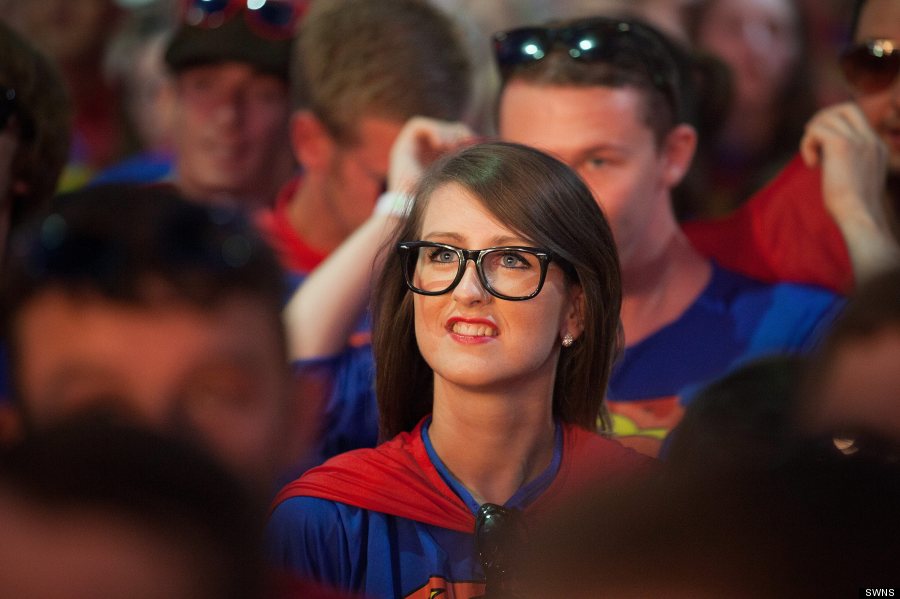 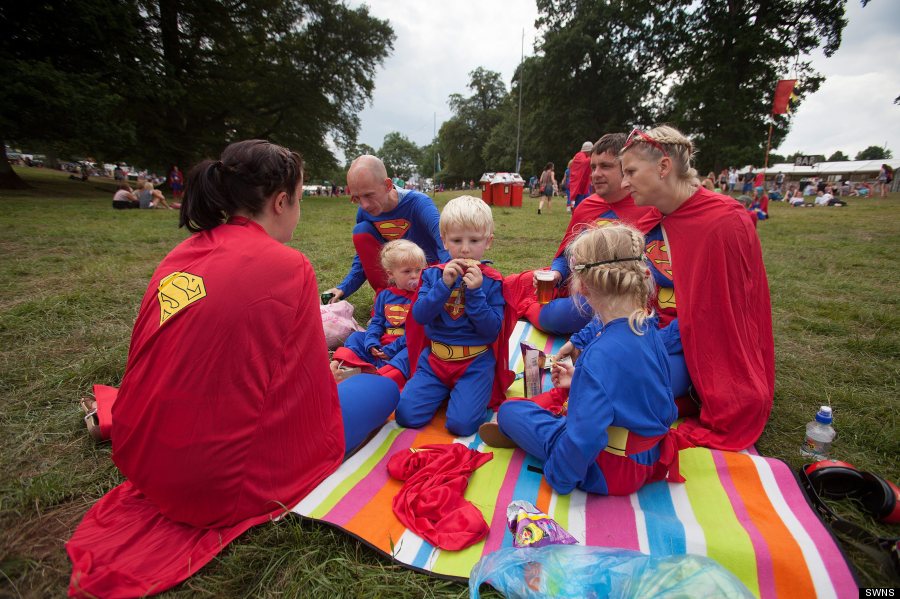 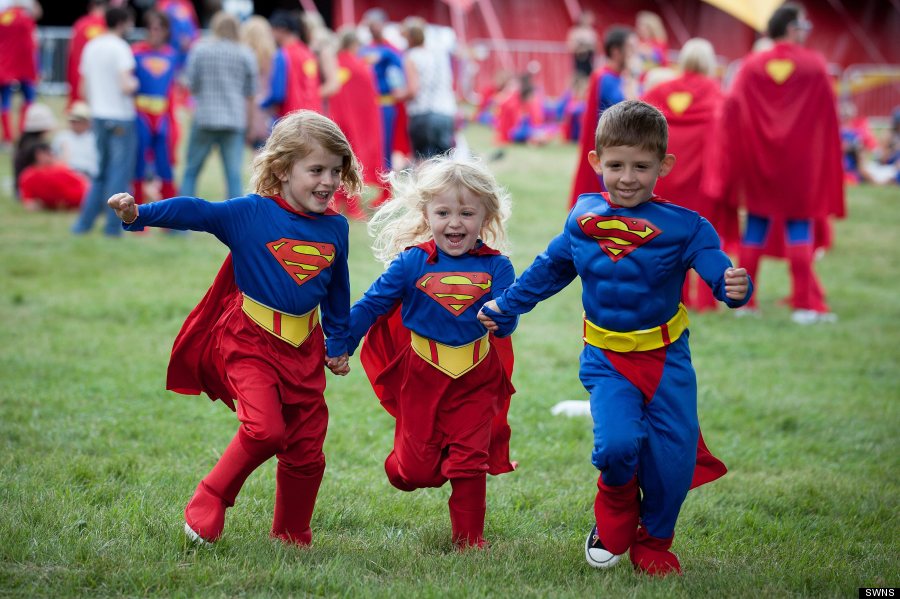 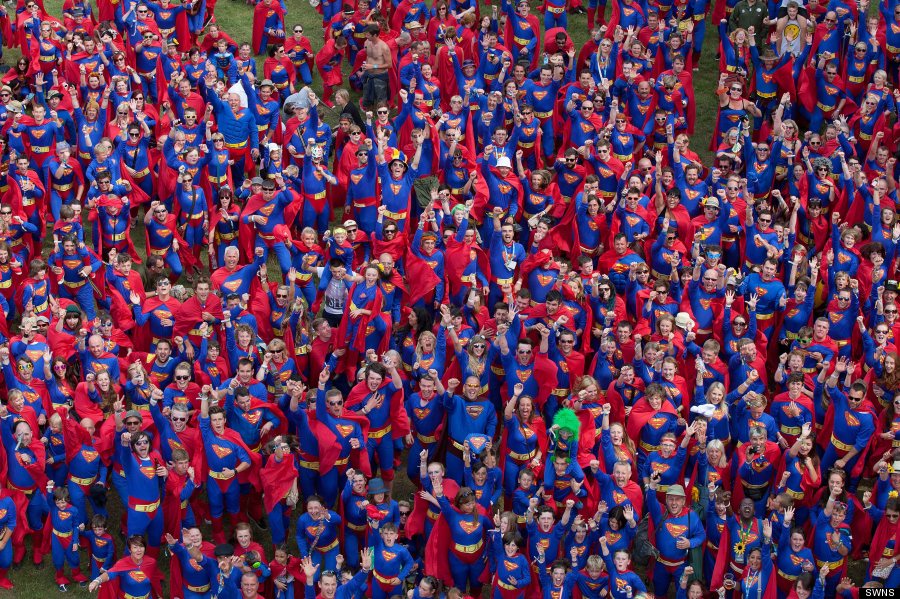 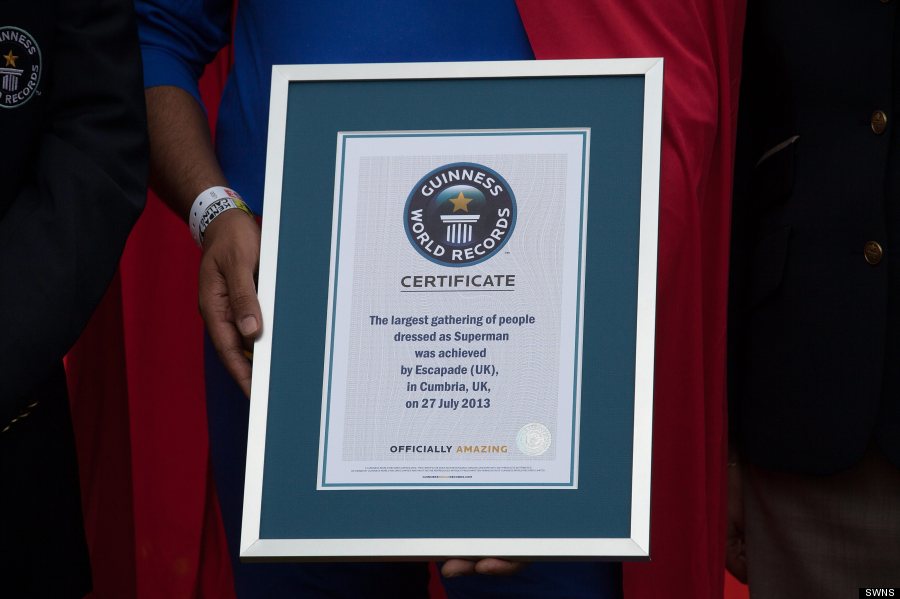