Rocking out in NYC at Sweet Chick- on Tuesday 6/16- for the exclusive one-year celebration of their lower east side location, owner John Seymour announced that Sweet Chick is teaming up with Superstar NYC rapper Nas! 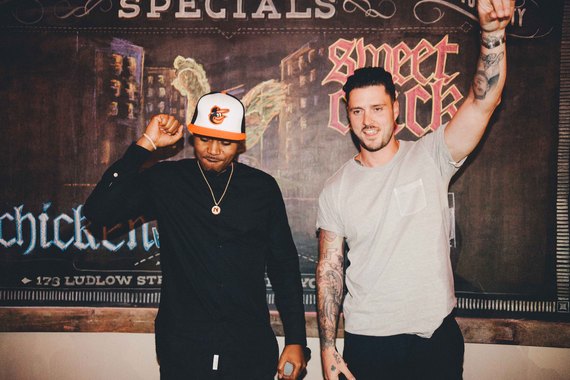 [Rapper Nas, who joined in Tuesday night's festivities, will work closely with owner John Seymour(r) to open new Sweet Chick locations in NYC and beyond..]

In this new found age of branding, Sweet Chick's partnership goal with Nas, which is to help 'strategically expand the brand nationally', makes perfect sense. A fascinating blend that leaves much to anticipate for lovers of hip-hop culture, southern-style eating, and New York City life. 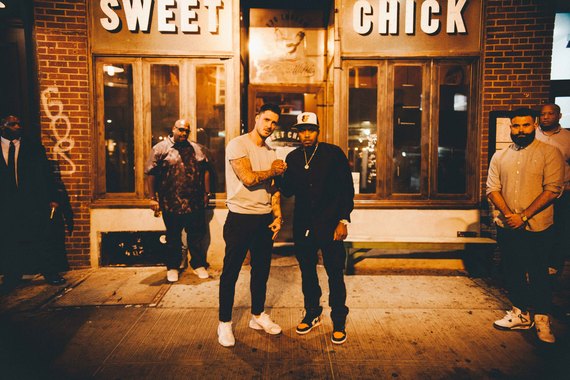 "As we continue to grow and develop the Sweet Chick brand, we want to align with partners and artists that understand what we represent," said owner John Seymour. 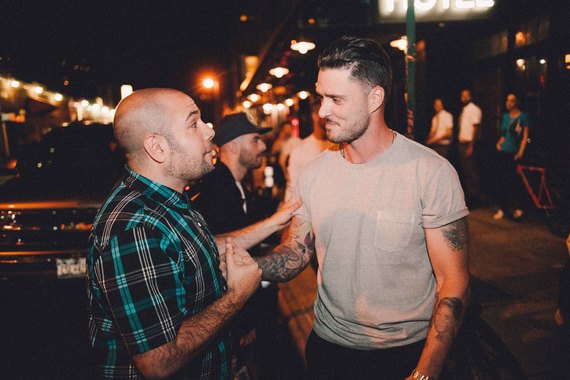 John Seymour continued, "Music has played a huge part in defining who we are and with Nas (my favorite rapper) on board, it's a dream come true and we can truly move forward with a 'NY state of Mind' and introduce SWEET CHICK to a bigger audience." 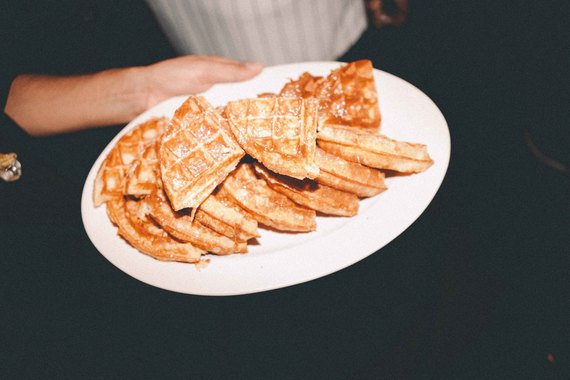 Throughout the night,  a mix of 'hip' tastemakers, delectable drinks and plenty of chicken & waffles seared the atmosphere to perfection. 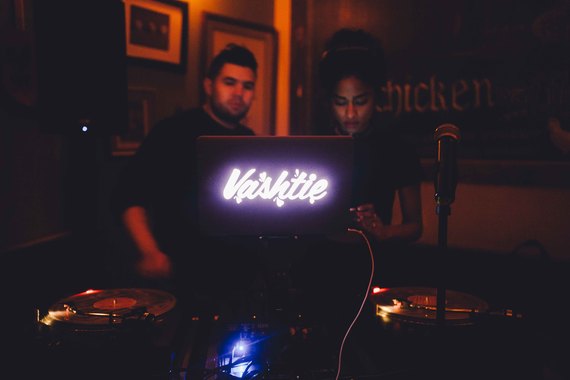 While famed New York City DJ Vashti pumped a mix of unforgettable Nas and Hip-hop classics like "N.Y. State of Mind" and "One Mic". 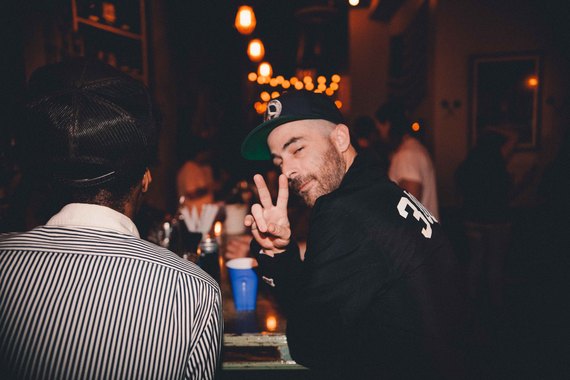 Just two years after opening their first location, in Williamsburg, Sweet Chick has become a celebrity hotspot and neighborhood favorite for their amazing chicken & waffle combinations and award winning BBQ. 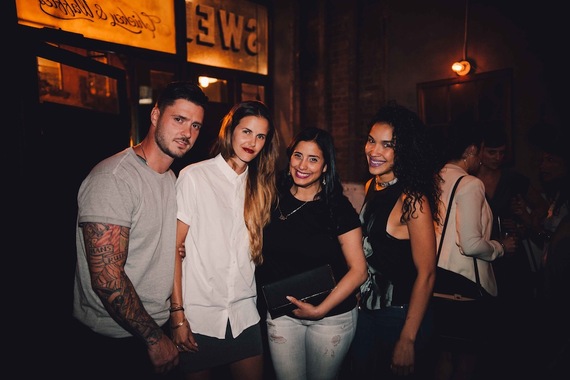