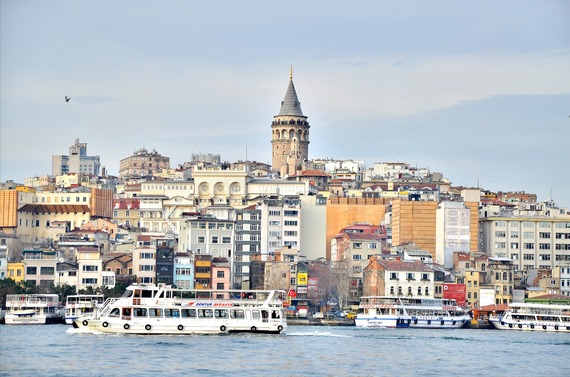 Last year I warned of the currency of regime change in Africa driven by profit and mineral exploitation. I called for the international community to get tough on coup makers and more importantly on the shadowy figures sitting abroad who encourage and fund the plotters.This summer we saw another coup attempt, this time in Turkey. Once again a democratically elected president faced overthrow in a plot emanating from abroad, this time driven by lust for power rather than commercial profit.What is startling is that the weight of the international response and condemnation in the aftermath of the Turkish coup attempt came down on the incumbent president and not on the criminals that plotted his and the democratic government's demise. It is the wrong signal to give if one wants to deter future illegal coups in Turkey and elsewhere around the globe.President Recep Tayyip Erdoğan, adept at taunting the West and his detractors, sometimes makes himself hard to like and even harder to feel pity for. So in the aftermath of the coup we saw as much criticism of Erdogan as the real criminals- the coup plotters.Criticism and condemnation of the man may be grounded. But he is not just a man; he is the democratically elected leader of not some remote or insignificant place, but of a historically and geographically key country. He did not cheat or force his way in to office but got there through the ballot box. We may perceive him to have authoritarian tendencies but he has the electoral backing of the people in a country that thrives on its own form of cultural democracy.As much as a soldier salutes the uniform of his superior officer rather than the man within, our analysis of the coup d'état should not be based on our views and prejudices towards the man but on the office he holds. Democrats should unwaveringly condemn the coup, the coup makers and the plotters behind them. We must support all attempts at pursuing justice. For the culprits are not only criminals under international law but also terrorists. There is no difference in law between a coup maker and an Islamic State terrorist. They are the same - they seek to overthrow a legitimate government through force rather than democratic means. That the coup failed is testament to the courage of the Turkish people. Unlike the international community, most elements of Turkish society united in their rejection of unconstitutional change and came together to protect their cultural democracy. The coup attempt ironically brought a greater degree of unity to Turkey than at any time in recent years. Nevertheless it has left an existential crisis in society by sowing mistrust. The government's first task is to bring criminal conspirators to justice and to ensure that another attempt does not happen.Even Erdogan's detractors in Turkey believe that Fethullah Gülen and his movement were behind the coup attempt. Yet some in the West saw the US-based Gülen as a moderate Sufi and a useful counter to the authoritarian Erdogan. We should be as wary of Gülen as we should have been of Bin Laden, who after years of being a convenience for Western foreign policy, later shook the pillars of the world to remind us how wrong we can get it. 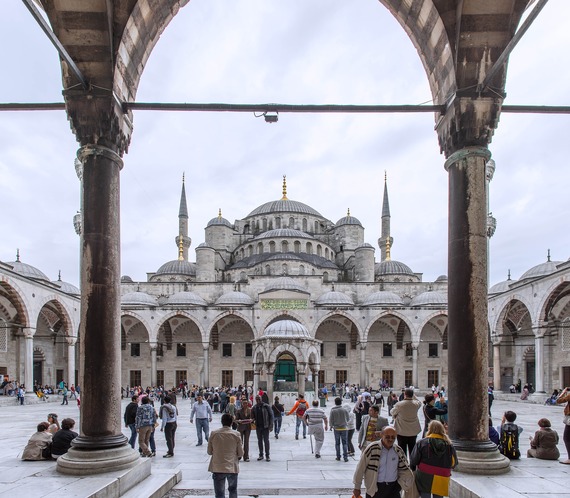 We must help Turkey at its moment of crisis rather than sit back and do nothing. We must support their democracy and their efforts to bring justice down hard on coup makers - creating a real global deterrent at the same time. The US must treat Turkey's request for Gülen's extradition by the letter of the law. If the US has doubts about the extent to which Gülen will receive a fair trial in Turkey, it should obtain the appropriate diplomatic assurances, put monitoring arrangements in place or propose a third country option. Erdoğan too must see that he needs to evolve as much as the West. He needs to demonstrate that the democracy he has built in Turkey works and is worthy of support. He must see that he needs friends abroad more than ever. Turkey needs to better explain and present its unique troubles to the rest of the world so we can better help them. The president would do well to start down that journey through better international relationships and by opening new avenues for cooperation. The coup attempt has naturally stimulated such a repositioning, recalibration, and change. Erdoğan the man, the most successful domestic politician in modern Turkish history, and Erdoğan the pragmatic president will readily see that both will have to make this journey.