After graduating from Princeton University, Sonia Sotomayor married her high school sweetheart, Kevin Noonan. Seven years later, the couple divorced. In this clip from her sit-down with Oprah for "Oprah's Next Chapter," Supreme Court justice Sotomayor opens up about her divorce, the price of success and what life is like for those on the nation's highest court.

Justice Sotomayor says that she and Noonan remained friends after divorcing, and that their marriage failed due to mistakes both parties made. "I was completely consumed with work when I started as a D.A. in Manhattan, and I really wasn't paying attention to him," she admits. "I take full responsibility for that part of the end."

As for Noonan's role in the split, Sotomayor says that her success was something he struggled with. "He began to fear not being as successful as I," she says. "He said, 'One day I woke up realizing that no matter how hard I worked, I might not be as successful as you.'"

Sotomayor says that her kind and generous then-husband began to wonder if she really needed him. "It was a difficult issue for him to discuss with me and a hard one for me to hear," she confesses. "I loved him. And I knew he loved me. But did I need him in the way that he wanted me to need him? He was probably right that I didn't."

Now that she's a Supreme Court justice, Sotomayor's work life is even more front-and-center. In the clip, she talks to Oprah about dating, whether or not the justices spend time together outside the courtroom and how she misses the freedom she had before joining the Supreme Court.

"I loved my life as a district court and circuit court judge," she says. "There, I could be more me. That's not to suggest I'm unhappy. It's a wonderful life and I'm doing things I never imagined. I'm very, very grateful. But… the life I gave up was the most fun I ever had."

PHOTO GALLERY
Sonia Sotomayor: 8 Things You Didn&#039;t Know About Her
Lisa Capretto
OWN
Suggest a correction

Justice Sotomayor Talks Marriage, Divorce And What It's Like To Be On The Supreme Court (VIDEO)
Exes Who Became More Successful After Divorce 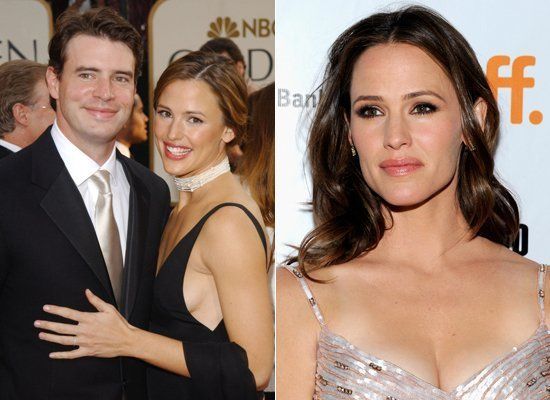 Justice Sotomayor Talks Marriage, Divorce And What It's Like To Be On The Supreme Court (VIDEO)
Sonia Sotomayor: 8 Things You Didn&#039;t Know About Her

1 / 8
Salsa Dancer
<a href="http://www.cbsnews.com/2100-18563_162-5227296.html" target="_hplink">According to friends and former coworkers,</a> Sotomayor likes to work hard and play hard. <a href="http://www.mrc.org/node/34740" target="_hplink">For her 50th birthday,</a> Sotomayor learned how to salsa dance and rumor on the street is that she's great on the dance floor. In 2009, she wooed the attendees at the annual gala of the National Hispanic Foundation for the Arts in D.C. when actor Esai Morales pulled the Supreme Court's first Latino member onto the dance floor. "The room exploded," <a href="http://voices.washingtonpost.com/reliable-source/2009/09/justice_sotomayor_dances_with.html?wprss=reliable-source" target="_hplink">according to the Washington Post.</a>
VIMEO