WASHINGTON, March 4 (Reuters) - The U.S. Supreme Court ruled on Tuesday that employees at private firms that contract with publicly traded companies are subject to whistleblower protections.

The justices ruled on a 6-3 vote, interpreting part of the Sarbanes-Oxley Act, that two whistleblowers were legally protected against retaliation after they raised concerns to their employer, Fidelity Investments parent FMR LLC, about how some mutual funds were being managed. Whistleblowers at public companies already are protected from employer retaliation. 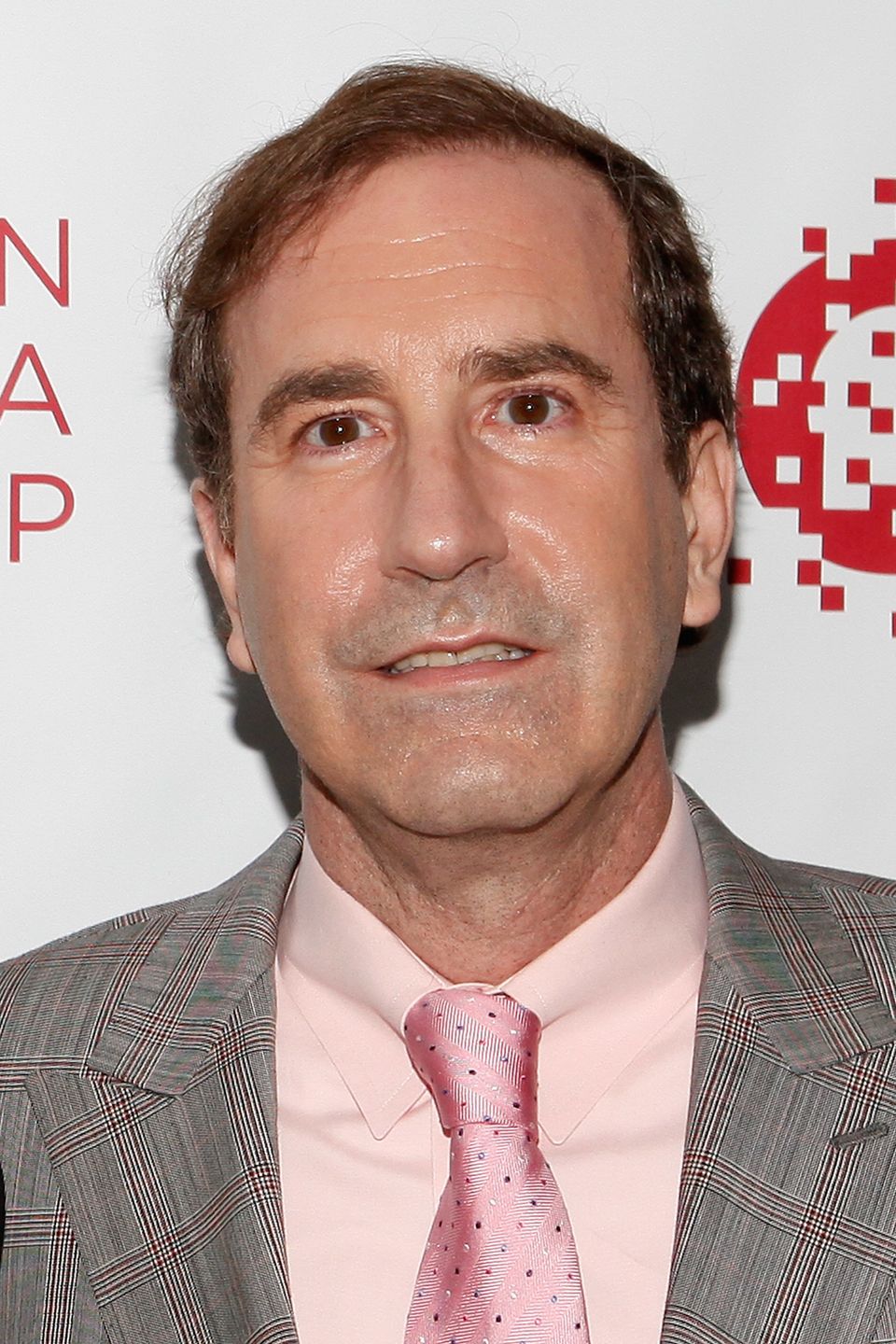 1 / 6
Harry Markopolos, Madoff Whistleblower
Markopolos' emails detailing Bernie Madoff's Ponzi scheme <a href="http://www.financialsense.com/contributors/harry-markopolos/no-one-would-listen-interview-madoff-whistleblower" target="_blank">were ignored </a>by both the Securities and Exchange Commission and financial media. Turns out Markopolos was right: In 2009, <a href="https://www.huffpost.com/entry/madoff-sentencing-today_n_222110" target="_blank">Madoff was sentenced to 150 years</a> in prison for his role in the biggest Ponzi scheme in history.
Getty Images