Thursday, in a modest courthouse in Redwood City, California, five surfers faced up to a year of jail time and thousand dollar fines for the simple act of surfing on the hotly contested San Mateo property known as Martin's Beach. The land was recently acquired by Venture Capitalist and Sun Microsystems co-founder Vinod Khosla, who, after purchasing the property, obstructed access to the beach by posting "No Trespassing" signs and closing the only gate that leads to the beach, which residents historically paid a fee to enter. Today, however, the five surfers walked away scot-free.

That's what the District Attorney claimed when he dismissed the case, despite the existence of video footage of the five surfers walking from Highway One to the sand -- across private property. The decision could have interesting implications on the broader issue of Beach Access in the United States, but in California especially, where the California Coastal Act aims to maximize beach access for the public to enjoy.

"I believed that we had a right to be there," said Jonathan Bremer, one of the five young men dismissed today from the criminal trespassing charges. "So when the Sheriff showed up I didn't think we were going to be arrested for it on the beach, fingerprinted, and threatened with handcuffs. I thought we'd discuss the California Coastal Act and the California Constitution and how we have several documents that protect public access to public beaches and released with a warning. But that's not how it ended up playing out. So the fact that the courts did choose to dismiss the case based upon insufficient evidence, when they had video footage of us essentially trespassing on a private road says a lot. It says they're not going to use county resources to enforce an illegal closure of the road."

"This marks a major victory for Surfrider Foundation in our mission to secure universal beach and wave access for all people," said Surfrider Foundation's Legal Director Angela Howe. "The County's action to dismiss the case today demonstrates that these brave surfers were acting under their rights as Californians to lawfully access the beach."

So does this establish a new precedent in Martin's Beach and beyond? Bremer's lawyer, Daniel Barton, thinks it's possible. If only informally.

Consider the invitation sent. No need to RSVP.

This article originally appeared on The Inertia. 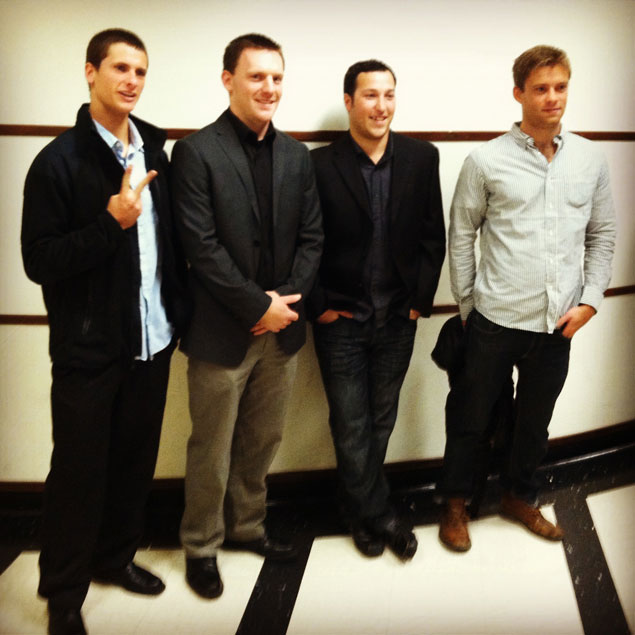