Since Dr. Vivek Murthy was appointed U.S. surgeon general last year, the U.K.-born doctor has made it his priority to fast-track the American public to a healthier lifestyle. In a conversation with HuffPost Live's Caroline Modarressy-Tehrani last week, Murthy highlighted a number of important health issues facing the country, from nutrition to gun violence. Check out the best moments from Murthy's conversation below.

Murthy doubled down on approaching the issue of gun violence from a health care perspective.

2. Having A Walkable Neighborhood Is An Issue Of Equality

The surgeon general acknowledged that not all communities are created equally when it comes to safety and walkability.

"Walkability is a health equity issue," he said. "And what we find is that particularly for communities of color and particularly for elderly people who are living with disabilities and for people who are from economically disadvantaged backgrounds, they often live in neighborhoods where they have a harder time walking and have less resources for safety than others."

Murthy said that mental illness is a "major concern" for American families and warned against stereotyping those with mental illness.

4. We Can't Fix American Diets Until We Fix Junk Food

Murthy also reiterated the importance of a balanced diet and explained that he isn't afraid to speak out about the role that unhealthy food plays in fostering the U.S. obesity epidemic.

"Sometimes people get upset when you tell the truth, when you share the facts as science dictates," he said. "But that's my job, and that's what I plan to do as surgeon general. And if I have to take a few licks in the process, so be it."

Murthy emphasized the importance of sleep and credited his wife for making sure he gets enough shut-eye every night.

"The amount of sleep you get has an impact, not just on how you feel the next day, but it has an impact on your long-term health as well," he said. "What helped me sleep more is actually meeting my wife, Alice. She's very big on health. She's a doctor, too, and she reminds me every day, especially given that I'm surgeon general, that I have to practice what I preach. So I'm sleeping more, I'm eating better and I'm exercising more, thanks to Alice." 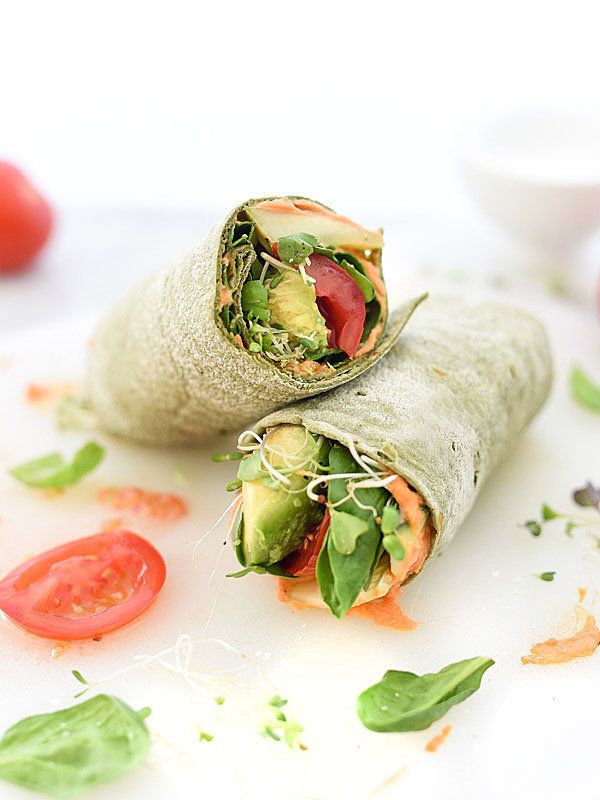