This is Art in Education Week and a good time to talk about some good news!

While the last few weeks have been filled with stories about the jobs robots will take, these may be the best years for art and art appreciation, and a time to begin talking Arts for Allan little known non-profit in Omaha, Nebraska that sees the beauty of arts for everyone of all ages. In fairness, many organizations have adopted similar goals all over America.

While there are many who claim robots will be replacing people, there are some who believe it's the best thing that can happen to spark creativity and free us to be human.

Lawrence Katz, for example, a labor economist at Harvard, "sees the next wave of automation returning us to an age of craftsmanship and artistry... (and) freeing many would-be artists, writers, and craftspeople to dedicate their time to creative interests -- to live as cultural producers. Such activities offer virtue that many organizational psychologists consider central to satisfaction, independence, the chance to develop mastery, and a sense of purpose."

And Joel Lee, Creative Editor at MakeUseOf, a firm dedicated to understanding and communicating "technology and the many ways that it can improve your life", believes that "Art is an expression of human creativity, imagination, and improvisation - something that computers will never have... creative endeavors will never be replaced by computers."

Yes, the robots are coming and we really haven't thought about what it all means for humanity, even the loss of a job. Take away jobs they will. Why? Robots don't take coffee breaks, take vacations or holidays, and they never get sick. They also are more productive. It's great for employers. Not so good for employees.

In the last few weeks books, articles, a TV series, talk shows and even a theatrical film have featured Robots functioning everywhere in our lives.

While some portrayals are funny, what isn't so funny is the realization that the future is close to reality, a reality when jobs disappear or, as may be the case, people are just not qualified to take part in a very different economy in which the workplace demands skills out of reach

That machines may someday reduce the size of the workforce and require a different skill set is not a new concern. The disruptions are coming sooner, and we more urgently need to determine what we can do and what the role for government should be to make the transition somewhat less difficult.

Perhaps that is the reason as Paul Salmon of PBS reported two years ago, "activists (in Switzerland) dumped eight million coins outside Parliament, one for each Swiss citizen. Their cause? A guarantee that every citizen get a yearly income of 30,000 Swiss francs, about $34,000, whether they work or not." 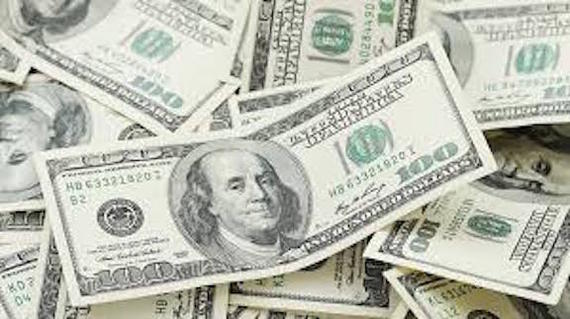 In Canada, two Mayors came to the conclusion that it was time to explore the idea of "guaranteed income pilot programs" in which everyone gets the same amount of basic income; to provide essential material needs that money can help address. Others around the world have talked about similar ideas. In fact, In the U.S. there are advocates for a basic income. At least one Nobel prize winner, James Meade, has advocated a basic income plan and other Nobel winners have supported the related concept of a guaranteed minimum income, often in the form of a negative income tax, including Paul Krugman, Milton Friedman,F. A. Hayek, Herbert A. Simon, and Robert Solow.

The concern was that "inequality" would negatively impact the economic recovery with everyone looking to a jobless future with more and more people out of work, more unemployment among our young, and less opportunity to participate in the new knowledge economy. Their partial solution: More, not less, government will be needed.

There are those who argue that every structural shift, like the evolution of the post industrial age; an economy followed by the information economy will eventually result in new jobs -- jobs we've never heard of, like Data Analyst before there was such a thing as Big Data. Others are more pessimistic and argue, like Jeremy Rifkin author of The End of the Job, that, "There will never be enough jobs in the knowledge sector of America or any country to accommodate the millions and millions of people let go in the traditional industrial sectors, blue- and white-collar manufacturing and service."

I personally remain optimistic, particularly if we aggressively retrain our young with the so-called new thinking skills and the entrepreneurial know-how to reinvent ourselves to keep pace with the constant shift in work requirements. But even the Data Analysts' profession, says McKinsey and Company, will be replaceable. Any job that is even remotely repetitive will be automated. Yes, new jobs will appear but each new opportunity will demand new, advanced skills.

Yet, with a basic income guaranteed, more people will eventually find and hone their creative instincts be it arts and crafts, music or theater. some will use their talents to explore their new found creativity or collaborate with others and become part of a new force for entertainment and leisure for the masses. 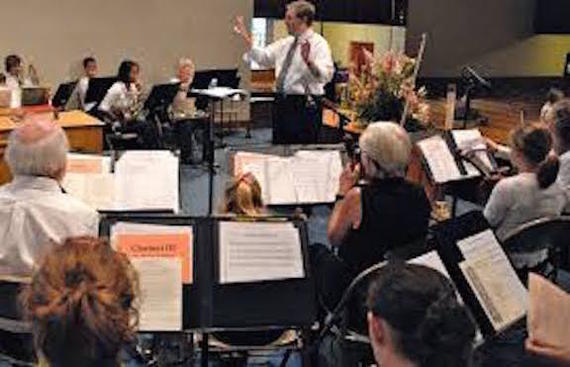 Sir Ken Robinson, creativity expert, author and educator, argues persuasively that we are all born creative, but it is squeezed out of us by the time we reach the 4th grade. One might also say the workplace doesn't yet appreciate the creative worker either. Now, freed from the restrictions of the workplace , people are free to express themselves in a multitude of ways never before imaginable.

It is time to think about life in a robotic future, the role of government and the opportunity to design an alternative, creative future for all of us. Yes, the jobless future will be extremely difficult since we are conditioned to work. Our sense of self worth depends on having a job. But slowly, maybe-just maybe-we can adjust if we are given a basic payment to do art and music,non-commercial social work, and helped to develop our human capacity for life as the creative species we can be.