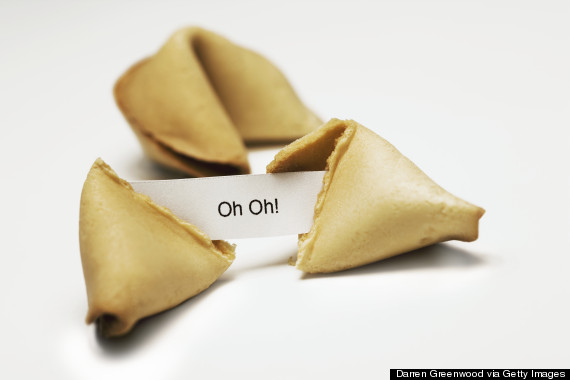 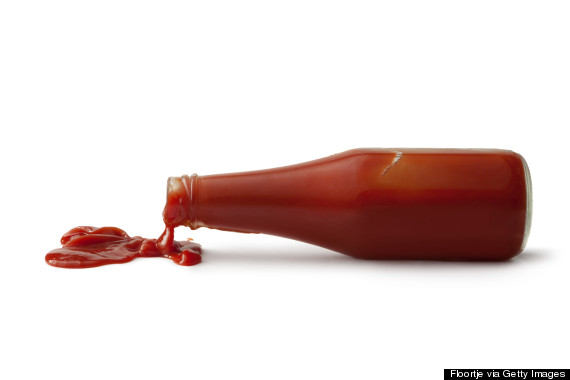 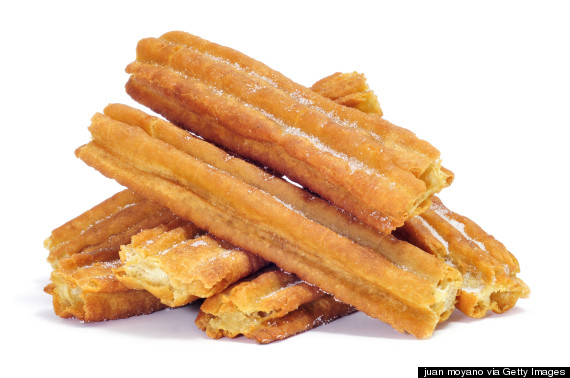 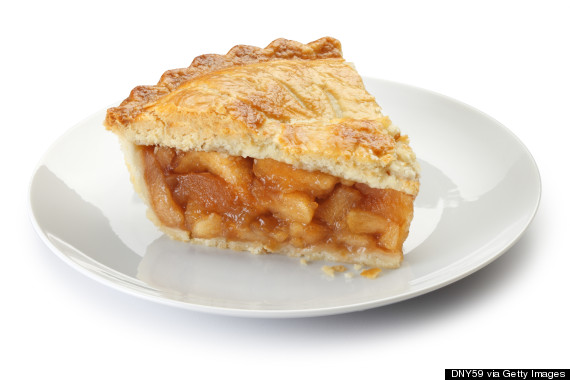 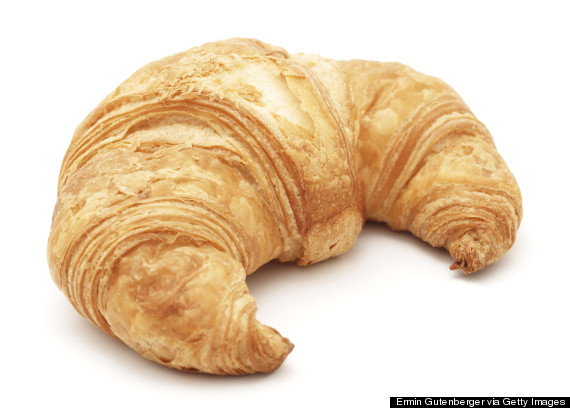 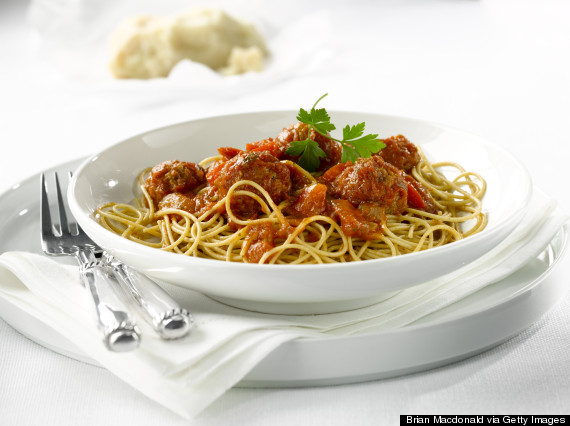 1
Popsicles
Pass The Sushi
At age 11, Frank W. Epperson invented the popsicle by accident. It was 1905, and Epperson put a mixing stick in a cup of soda-water powder and water and left it on his porch overnight. The next morning he found the mixture frozen. He later patented his accidental creation as "a handled, frozen confection or ice lollipop."
2
Chocolate Chip Cookies
Lauri Patterson via Getty Images
In 1930, a woman named Ruth Wakefield invented the chocolate chip cookie by accident, and changed the lives of Americans and milk drinkers forever. Along with her husband, she owned a tourist lodge called Toll House Inn, and one day when she was trying to make cookies for guests, she realized she had run out of the baker's chocolate she typically used. She threw in broken up pieces of Nestle's semi-sweet chocolate instead, assuming the chocolate would melt and spread out in the batter. We all know what happened next. The chips didn't spread, and chocolate chip cookies were born.
3
Crêpes Suzette
James And James via Getty Images
While the origin of this dish is disputed, one story starts in 1895 with a 14-year-old assistant waiter at a cafe Monte Carlo. His name was Henri Charpentier. One day when Charpentier was preparing dessert for the Prince of Wales, the future King Edward VII of England, the dessert accidentally caught fire. What followed was an amazing mix of flavors and what became one of the most popular crepe dishes of all time. In his autobiography, Charpentier wrote of the incident: "It was quite by accident as I worked in front of a chafing dish that the cordials caught fire. I thought I was ruined. The Prince and his friends were waiting. How could I begin all over? I tasted it. It was, I thought, the most delicious melody of sweet flavors I had every tasted."
4
Slurpees
cmlburnett/Flickr
1958 was a fateful year for frozen beverages: Omar Knedlik, a Kansas-based Dairy Queen owner, accidentally invented the Slurpee. Because Knedik's Dairy Queen franchise didn't have a fountain, he received shipments of soda that would often go in the freezer to keep cool. Sometimes he left them in the freezer too long and it turned out that customers actually liked the sodas when they were partially frozen. What started as an accidental item turned into an enormously popular one -- so popular, in fact, that Knedik built a new machine to keep up with demand. The ICEE dispenser was born and by the mid-1960s 300 companies, including 7-Eleven, had bought it. In 1965 7-Eleven struck a deal with the ICEE company and renamed ICEEs sold at 7-Eleven locations Slurpees.
5
Corn Flakes
Tastyart Ltd Rob White via Getty Images
In 1898, brothers W.K. Kellogg and Dr. John Harvey Kellogg were working in a sanitarium in Michigan. They were trying to find healthy food to serve to their patients and when they accidentally let some boiled wheat go stale, they decided to see what they could do with the product. When they tried rolling the hardened dough it cracked into flakes, which the brothers then toasted. The patients liked the toasted flakes so much that the brothers started experimenting with other grains. Corn was an instant success. Thus corn flakes came into being, changing breakfast forever.
6
Pink Lemonade
Beth Retro Photography via Getty Images
In his book, "How the Hot Dog Found its Bun," Josh Chetwynd explains two origin stories for pink lemonade. One story claims that a circus concession stand worker named Pete Conklin ran out of water to make lemonade one night. He went to look for more water and found a bucket in the circus' dressing room. The water was dyed pink because a woman named Fannie Jamieson had just used it to clean her pink stockings. Chetwynd used the water for his lemonade and sold it as "fine strawberry lemonade." The second tale also recounts an accident: Henry E. Allott, another circus-worker, unintentionally dropped cinnamon candles into a vat of lemonade and sold the rose-colored beverage to widespread acclaim. However pink lemonade originated, we're happy it has become a summertime staple.
7
Ice Cream Cones
Christopher Villano via Getty Images
At the St. Louis World's Fair in 1904, an ice cream seller named Arnold Fornachou was selling so much ice cream that he ran out of cups. Luckily, a man named Syrian Ernest Hamwi, who was selling pastries nearby, decided to come to Fornachou's rescue. Hamwi rolled up the waffle-like pastry he was selling and gave it to Forachou for his ice cream. The first "waffle cone" was an instant hit.
8
Potato Chips
Alasdair Thomson via Getty Images
Potato chips were born accidentally from an unsatisfied customer and an angry but complicit chef. The story goes that a diner at the Moon Lake Lodge in Saratoga Springs in New York complained to the chef one day that his French fries were too thick. The chef, George Crum, sliced and fried up a new batch of thinner potatoes, but they were still too thick for the customer. Frustrated but willing, Crum sliced a third batch of potatoes but this time cut them as thin as he could get them. The customer loved the result and the thin, crispy potato chips we all know and love were born: unintentional, but oh so welcome.
9
Worcestershire Sauce
bsabarnowl/Flickr
Worcestershire sauce, a familiar but also puzzling ingredient (see here if you want to know when you're actually supposed to use the stuff ) was another happy accident. According to legend, a nobleman returned to England from India and hired two chemists, John Lea and William Perrins, to recreate a spice recipe that he had really liked on his stint abroad. The chemists didn't like the concoction they came up with, and left it in jars in the cellar. A few years later, they rediscovered the sauce and found that the fermenting that took place while it was stashed away turned the sauce into a savory delight.