It's not lunchtime, not even close. And yet all you can think about is the next time you get to eat and what it's going to be. It's all you can do not to scarf down whatever's edible within arm's reach. But what gives?

Turns out, our brains and bodies are frequently conspiring to trick us into thinking it's time to eat when it really isn't. Here are nine of those times.

You didn't sleep enough last night.
Ever notice a grumbling stomach on the days the alarm went off way before you were ready to face the morning? That's because too little sleep has been linked to higher levels of the hormone ghrelin, which is responsible for triggering hunger.

And to make matters worse, when you're sleep deprived, you'll usually crave carb-y, calorie-laden foods, as your body searches for alternate sources of energy. Researchers think this could be a clue as to why people who regularly get too little sleep are at a greater risk of obesity.

You ate too much yesterday. 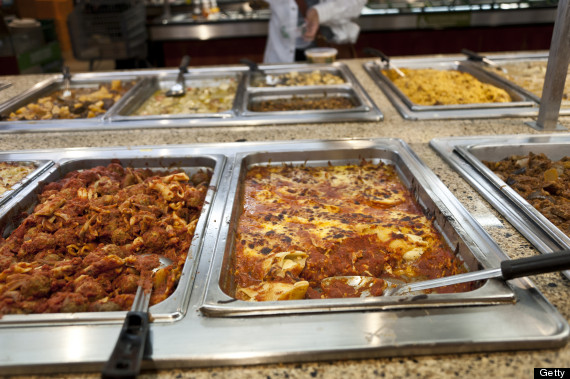 Science doesn't have a completely hole-proof explanation for this sensation yet, but there's no denying that occasional feeling of going to bed stuffed and waking up hungrier than ever. Contrary to folk wisdom, it's not that your stomach is actually expanding, but more likely a result of the type of foods you overindulged in. If you overdid it on starches, you could have triggered the dramatic changes in blood sugar that trick the brain into thinking you're still not full, Healthy Living's Meredith Melnick reported.

You're pre-menstrual.
Many women know this to be intuitively true, but there's solid proof to back up those PMS-fueled binges. During the pre-menstrual phase, progesterone production increases. This seems to boost not only appetite but also your general dissatisfaction with your body in general, as if you weren't already emotional enough. Interestingly, non-human animals also follow a similar pre-menstrual over-eating pattern, Psychology Today reported.

You could have built a better breakfast. 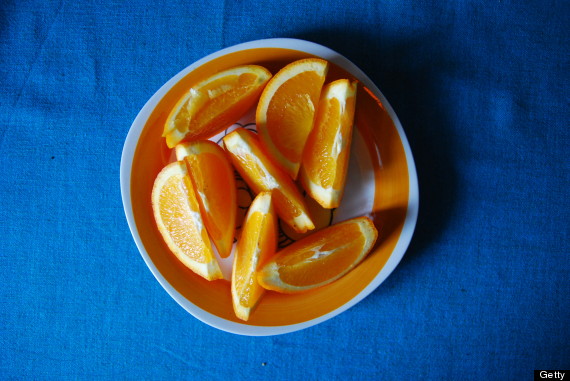 The most important meal of the day is also one of the easiest to mess up, but eating the wrong thing for breakfast can throw off an entire day. A 2013 study suggested that one of the most important components to a filling breakfast is protein. In the small study, people who ate high-protein breakfasts were less likely to reach for fatty, sugary foods later in the day. You might also be getting too little fiber or fat, both of which help keep you full. Or, maybe you're simply eating too little for breakfast. A granola bar or a piece of fruit certainly is a quick-and-easy option for mornings when you're rushing out the door, but 300 to 400 calories are much more likely to keep you satisfied until lunch, registered dietitian Keri Gans wrote for US News.

You take certain meds.
Medications for everything from arthritis to allergies can stimulate your appetite. In the last 20 years, the number of meds which such a side effect has increased from one in 10 to one in four, Dr. George Blackburn, associate director of the Harvard Medical School Division of Nutrition, told Health magazine. In some instances, as soon as you've finished your course of medications, your appetite will return to normal. But for chronic conditions that require life-long treatment, experts suggest discussing your medication options with your doctor. There could be a similar drug with lesser side effects.

You have a diet soda habit. 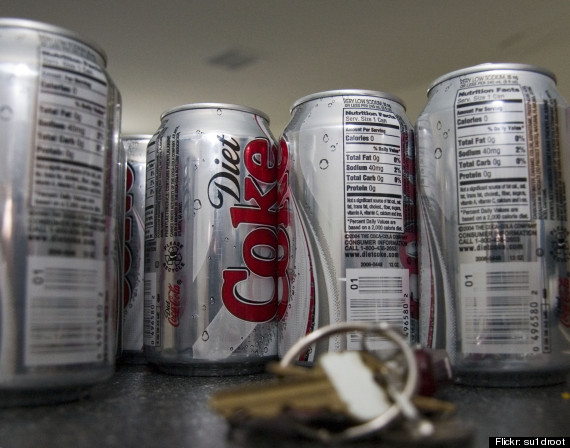 A zero-calorie sweet drink sends a message to the brain that calories are on their way. Then, no calories are actually delivered. The taste alone may trigger the brain to send out some hunger pangs to compensate for that bait-and-switch. We still need more research to help us totally understand this trick. In the meantime, it's probably still a good idea to cut out or at least cut back on artificially-sweetened sips.

You're actually just thirsty.
A little mild dehydration can give you a sluggish, fatigued feeling -- and, just like when you're sleep deprived, the body often turns to calories for fuel. That means, then, that you may experience what you think is hunger, when it's really thirst. Weight-loss experts often suggest drinking a glass of water and then waiting a few minutes before giving in to a food craving. To help you distinguish hunger from thirst, imagine eating a big meal, Men's Health suggests. If it doesn't sound appealing, have some HO instead. 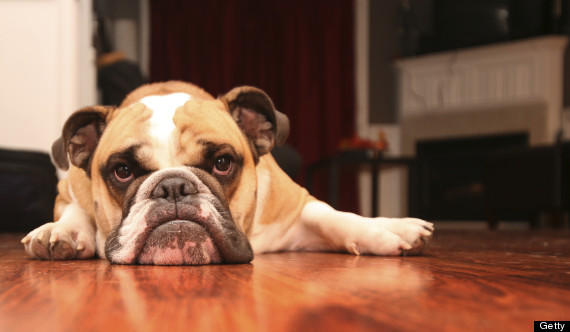 Much of what we do in life is driven by dopamine, a chemical messenger in the brain linked with motivation, stimulation and reward. At the biological level, dopamine makes us feel good about eating so we don't forget to do it -- not exactly a problem for most of us in the 21st century. So, when nothing exciting is going on, the brain looks for ways to trigger the dopamine neurons for some thrill, according to Psychology Today, and food starts to look pretty good. It's probably a better idea to get your kicks elsewhere: Grab a good book, listen to your favorite music, meditate or exercise for a calorie-free pick-me-up instead.

You're stressed.
There's a biological basis for stress-eating, too. Our natural stress response is technically an evolutionary tactic to help us avoid becoming someone else's dinner. In the face of stress, hearts race, muscles fire -- all to give us the ability to run away from that lion or tiger or bear. After the chase, a depleted body needs to refuel, so stress activates a couple of brain systems to increase appetite. It seems to trigger cravings particularly for fatty, sugary foods, too. But, since today's stressors are more often looming deadlines than savage beasts, a doughnut craving isn't exactly helpful.