At some point in our lives, the majority of us have known the joys of caring for a beloved pet, whether it was an adorably loyal Labrador or a Jackson’s chameleon with a face only a mother could love.

Considering that 68 percent of U.S. households own a pet, it’s clear the nation loves its companion animals.

However, you might be surprised to learn that some common critters are actually illegal to own in certain states.

In many states, seemingly harmless animals are seen as a threat to native plants, wildlife or agriculture, or as a danger to public health.

Hawaii, for instance, is one of the most restrictive states when it comes to letting plant and animal species into its borders. Due to its fragile ecosystem and in an effort to protect against the propagation of invasive species, the list of banned animals is quite lengthy. According to Janelle Saneishi, a public information officer for the Hawaii Department of Agriculture, most of the state's illegal species would have no natural predators in Hawaii, meaning there’d be nothing to keep the population in check.

Be sure to check your local county, state or federal laws or guidelines regarding pet ownership. Laws can vary widely from state to state and may even conflict with federal or other guidelines.

1. Ferrets
Despite their playful "weasel war dances," the musky mammals are not welcome in California, Washington, D.C., New York City and the rabies-free state of Hawaii. 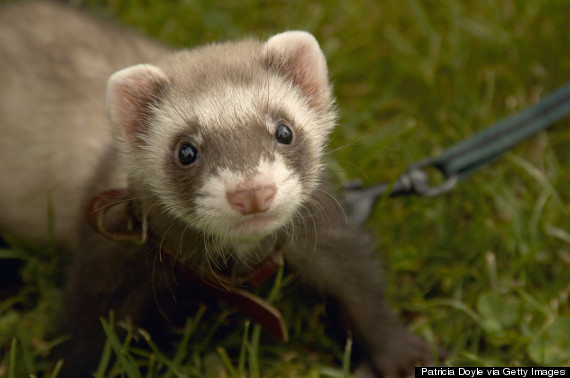 2. & 3. Hamsters and gerbils
Cute as they are, these little furballs are banned from California and Hawaii. For anyone who was told they were purchasing two “sisters” at a pet store, it’d be easy to see how quickly a population could get out of control and possibly damage crops if they escaped into the wild. 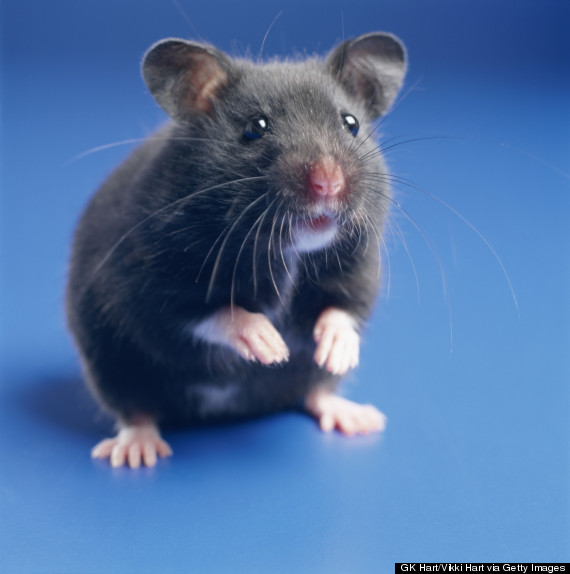 4. Hermit crabs
You'd think that the islands are an ideal home for hermit crabs, but you’ll have to think twice about moving to Hawaii if you can’t part with your hermmie -- they can carry parasites and negatively impact native crabs and other crustaceans. 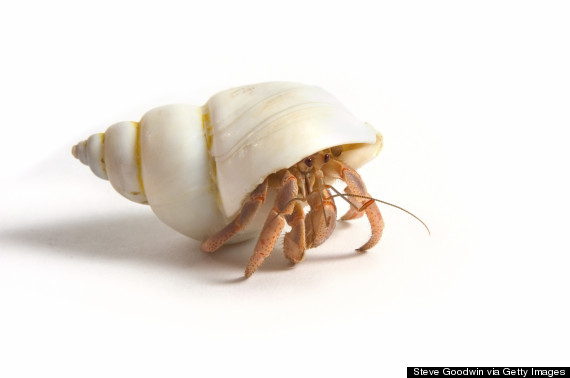 5. Bengal cats (and other hybrids)
From Chausies to Savannahs, the rise in the number of hybrid cat breeds (a cross between a domestic cat and a wild cat) has more states tightening their restrictions. Hybrid cats, it's feared, could impact endemic bird populations or even be potentially dangerous to humans. Even though the breed has been around since the 1960s, Bengals are banned in several states and cities. 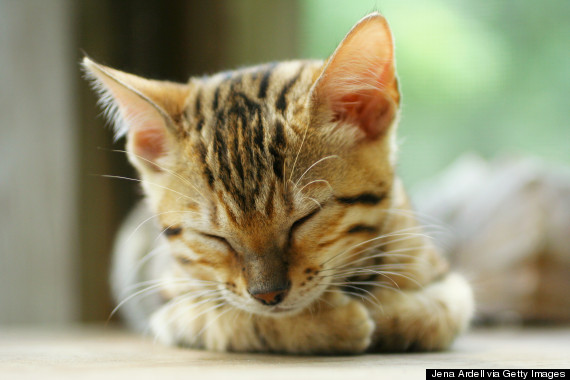 6. Snakes
Save for the Brahminy blind snake (which looks like a worm), all snakes are illegal to own in Hawaii. With no natural predators, they pose a serious threat to indigenous ground-nesting birds and other native species. 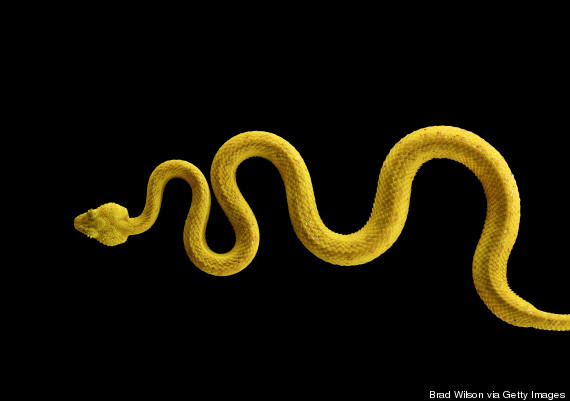 7. Monk parakeet (quaker parrot)
This avian species is known for its propensity to cluster in large flocks. They also multiple quickly and can pose a major threat to crops, which is why they’re restricted or nixed in a number of states. 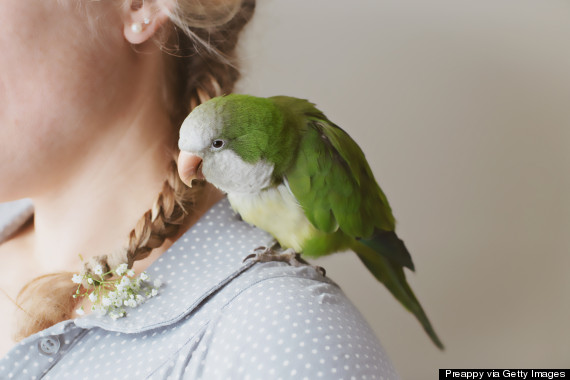 8. Geckos
According to PetWatch, a common house gecko is considered a “best choice” pet when it comes to a pet’s source sustainability, species invasion threat, animal welfare and health threat to humans. But not in Hawaii. Even though you’re very likely to see the little green guys everywhere in the islands, it is illegal to keep a gecko as a pet in the Aloha state. 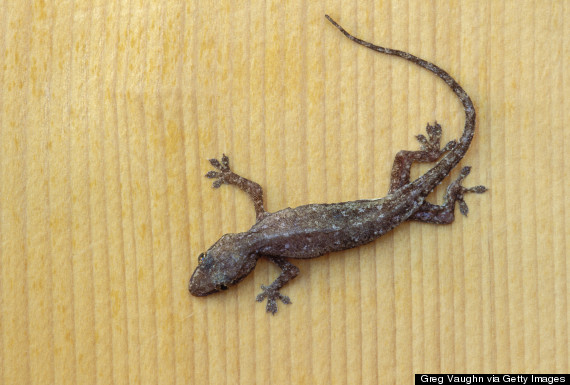 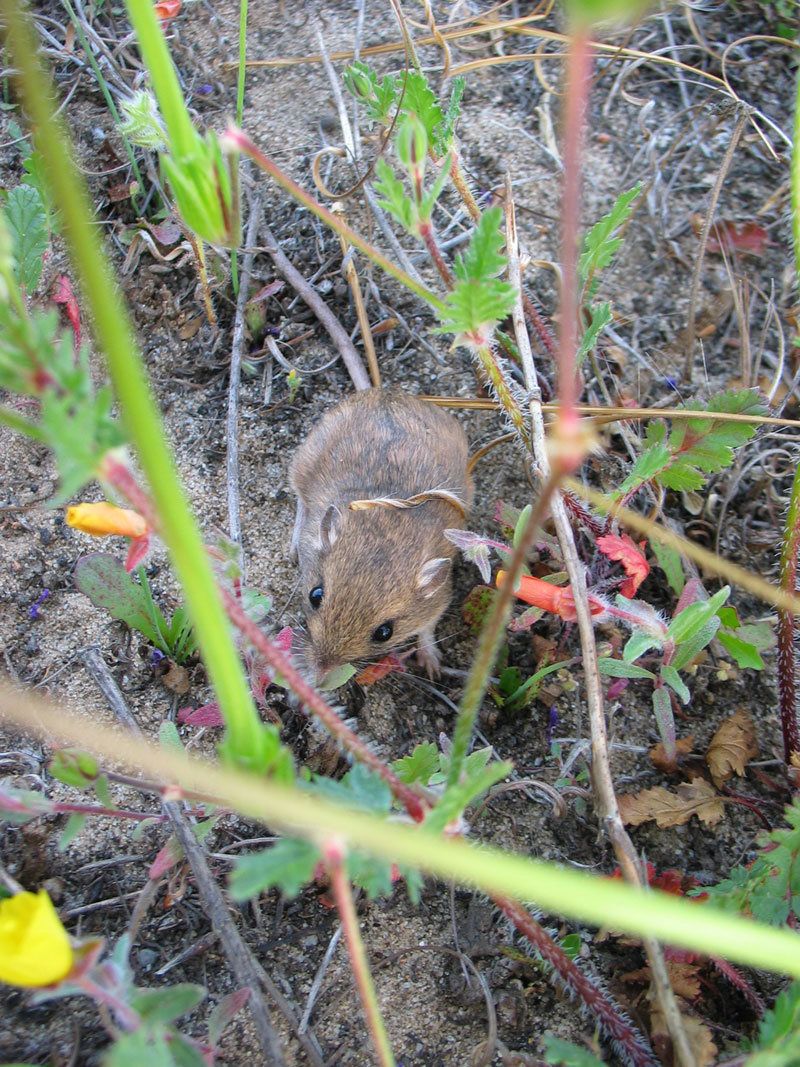 1 / 21
Mice
It seems strange to worry about the disappearance of animals many people consider pests. Nevertheless, dozens of mouse subspecies are going extinct around the world. For example, the <a href="http://articles.latimes.com/2012/nov/09/local/la-me-pendleton-mouse-20121110" target="_blank">Pacific pocket mouse</a> is sitting on some of the most desirable coastal real estate in California. Fortunately, this little guy is protected by conservation regulations strong enough to deter developers from pursuing building projects in coastal lands worth millions of dollars, causing projects to be put on hold or completely shut down to insure the health and safety of its habitat.
WikiMedia: