Pizza is, and probably always will be, one of America's favorite foods. So, in honor of the entire month of October being dedicated to this cheesy, delicious invention, we're setting seven pizza myths straight.

Truth: The tomato saucy, cheesy pizza pies as we know them today do have their roots in Naples, but the ancient Greeks are credited with making pizza-like dishes before that, which would be considered similar to today's focaccia bread.

2. Myth: You can always count on pizza to be relatively cheap.

Truth: There's actually one pizza that costs $1,000 in New York City and it includes caviar and lobster. 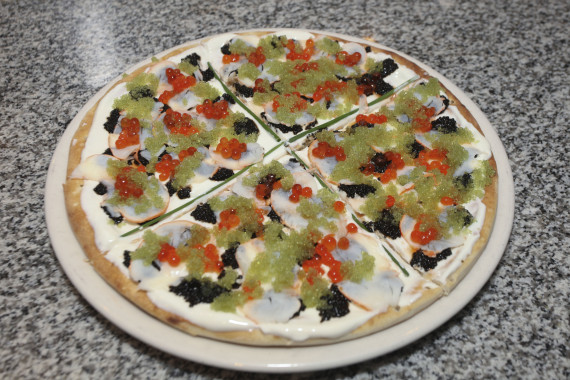 3. Myth: Most pizzas are ordered with plain ol' cheese.

Truth: According to data compiled by food delivery service Foodler in 2013, more people order pizza with toppings than just cheese. 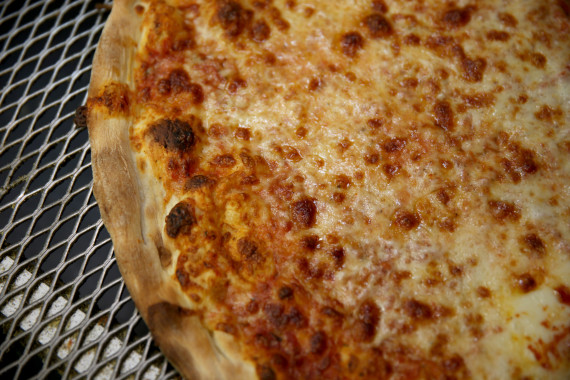 4. Myth: Pepperoni is one of Italy's greatest contributions to pizza.

Truth: Pepperoni (which, according to the aforementioned study, is the number one pizza topping) is purely an Italian-American creation. In Italian, the word "peperoni" actually means "large peppers" (as in bell peppers). 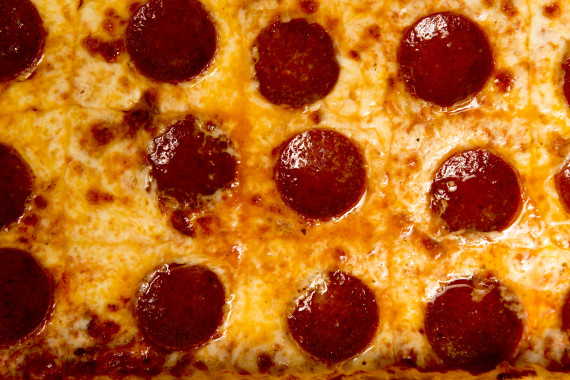 5. Myth: Pizza should only be reheated in the microwave or oven.

Truth: Sure, those are two great options, but so is the grill. The good folks over at Food52 had Anthony Falco, a pizza-maker at Roberta's in Brooklyn, draw up a cute illustration showing exactly how to grill cold pizza to hot perfection: 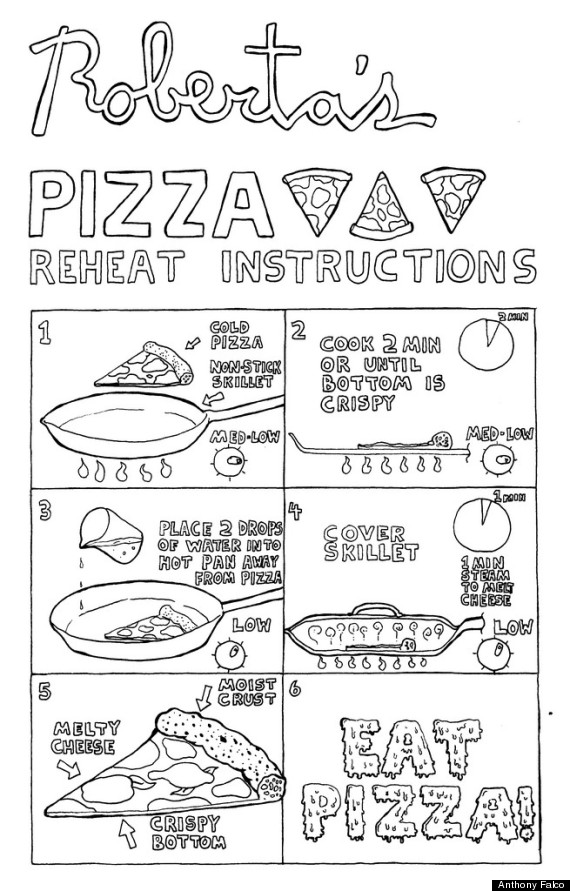 6. Myth: Hawaiian pizza was invented by a Hawaiian.

Truth: A man in Canada claims to have invented Hawaiian pizza. 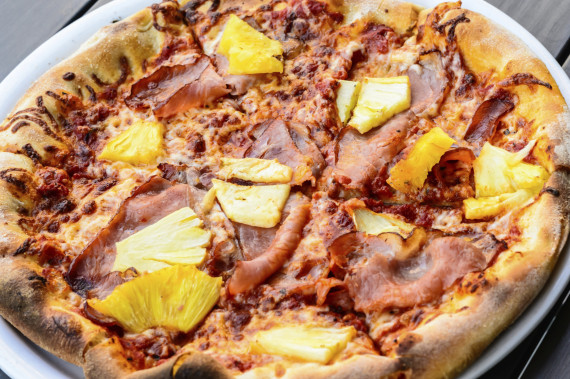 Even more, the Honolulu Star Bulletin's restaurant reviewer told The Village Voice in 2010 that the dish is "popular with a small segment of the population who like sweet-sour flavors ... but they're an exception."

7. Myth: Competition between major pizza companies is strong but civil.

Truth: Things have gotten violent. In 2011, a couple managers at a Domino's Pizza in Lake City, Florida, set fire to a nearby Papa John's in an alleged attempt to bolster business at the Domino's location. Yikes. 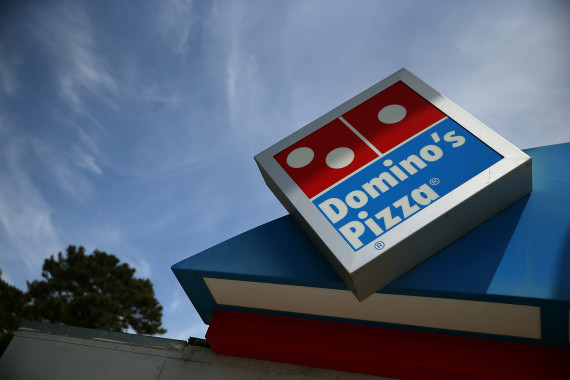 Bonus Surprising Fact: One of the first frozen pizza companies in the United States was created by a family with the last name "Pizza."