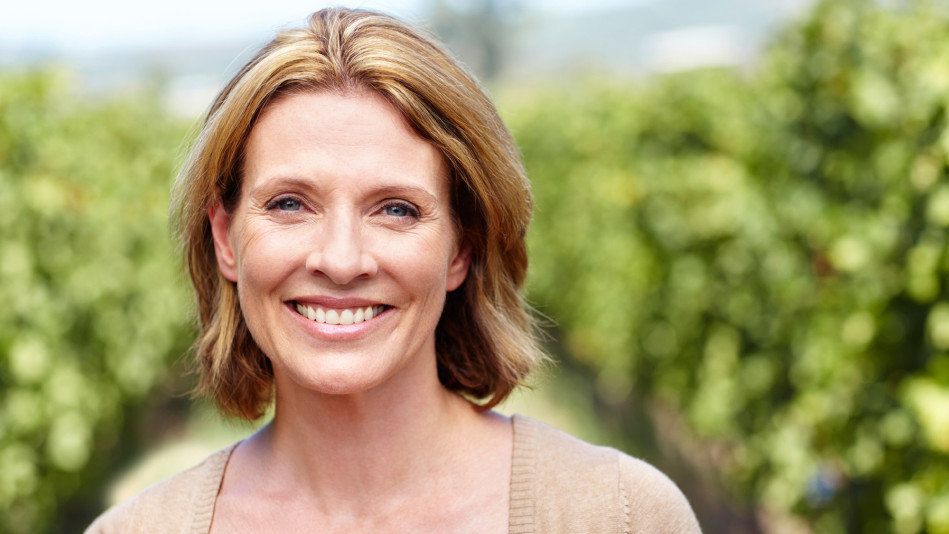 1 / 5
#1. Use the gold-standard treatment for thinning hair
Age-related thinning usually starts at the part, where you'll notice a <a href="http://www.oprah.com/health_wellness/Reasons-Your-Hair-Is-Thinning/2" target="_blank">gradual widening</a>. (Experts don't know why it begins there). To keep your hair looking full, try minoxidil, which is FDA-approved to stimulate growth. Stronger 5-percent solutions are available for women as of 2014, in addition to 2-percent formulas. (If you're noticing other <a href="http://www.oprah.com/health_wellness/Reasons-Your-Hair-Is-Thinning" target="_blank">types of thinning</a>, we've got solutions for those too.)
Photo: shapecharge/istockphoto