When his ship hit the iceberg on the night of April 14, 1912, J Bruce Ismay, President of JP Morgan's International Mercantile Marine, the company who owned the Titanic, helped to load the women and children into the lifeboats before jumping into the third-to-last boat to leave on the starboard side.

He subsequently became, as a British headline put it, "The Most Talked-of Man in All the World." "The humblest immigrant in steerage," ran an editorial in John Bull, the newspaper of the working man, "had more moral right to a seat in a lifeboat than you."

There are various other versions of Ismay's departure from the Titanic. Some witnesses believed he quietly slipped into in the first lifeboat to be launched, others say he fought his way through the crowds and gun-fire to squeeze onto the very last boat to leave. Ismay himself insisted that the deck was empty when he left the Titanic, that he saw no sign of the 1,500 people still remaining on the ship.

His survival was regarded as not only cowardly, but criminal. Ismay was revealed to have been the man responsible for limiting the lifeboats on the ship to sixteen (the Titanic was fitted with davits which could hold three times that number)--Why clutter the decks, he is said to have asked at planning meetings, when the ship is herself a lifeboat?

He was known, on the day of the accident, to have been given by Captain E J Smith a Marconigram carrying an ice warning, which Ismay glanced at before absent-mindedly putting in his pocket. It was rumored that he had ordered the Captain to maintain the ship's speed as they entered the ice region, and following his rescue, Ismay admitted that he had not inquired into the number of people who had died nor into the state and condition of those who had survived.

Messages he then sent to his New York office from the rescue ship, the Carpathia, suggested that Ismay was trying to avoid giving evidence at the American Inquiry. "Mr. Ismay cares for nobody," concluded the New York American. "He cares only for his own body, his own stomach, for his own pride and profit."

The right to survive the Titanic depended on the passengers' status on the ship. Ismay's defense was that he was travelling neither as the captain nor as a member of the crew, but an ordinary First Class passenger and that he was therefore entitled to save his own life. His argument was weakened by the admission that he had not paid for his ticket, and by the revelation that he conducted himself on board as the ultimate authority. Ismay was, according to the British Inquiry into the Titanic, a "Super Captain."

But Ismay wasn't the only passenger on The Titanic to be scrutinized for surviving: women, children, and lifeboat captains were also regarded as cowardly and irresponsible.

Here are nine ways that you could have survived the Titantic.

All images from the new book, How to Survive the Titanic, or The Sinking of J Bruce Ismay by Frances Wilson.

The Titanic's Sinking Titanic Books How To Survive 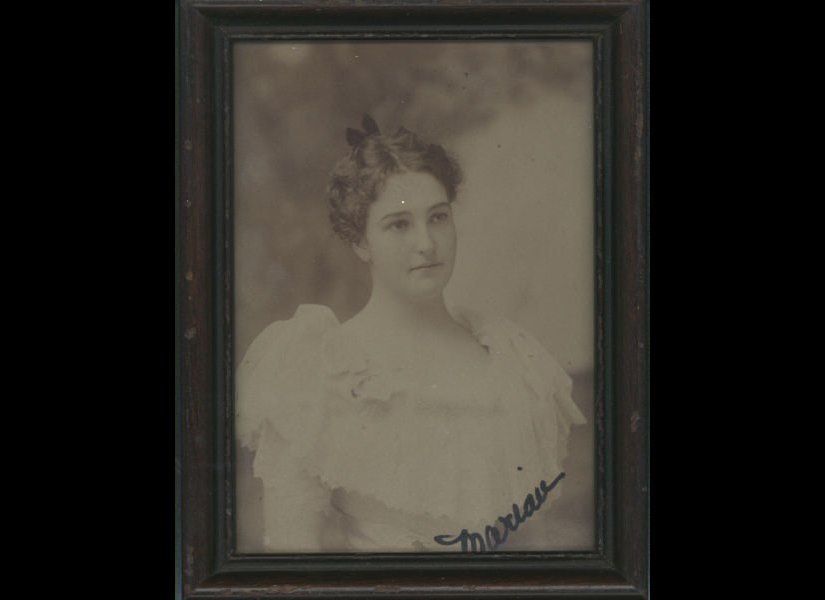 1 / 9
Be a woman
The law of the sea is women and children first. CATCH: Given that women on land were currently campaigning for their suffrage, the fact that those at sea were happy to accept the privileges of inequality was seen by many as iniquitous. 'What do women want?' asked the press - 'Votes or Boats?' One newspaper suggested that 'henceforth, when a woman talks women's rights, she be answered with the word Titanic, nothing more. Just "Titanic." 'Real' women stood by their men, and the heroine of the night was Ida Straus who stayed on board with her husband of fifty years, the owner of Macy's Department store. "Where you go, I go," Mrs. Straus is reported to have said. When it became known that the same women who had allowed themselves to be handed into the half-empty lifeboats then refused to return to rescue the drowning bodies of the men who had shown such gallantry, the fairness of the fairer sex was further questioned. Mrs. Stuart White, a first class passenger who lived at the Waldorf-Astoria, then put the cat amongst the pigeons by stating that the women who went down seventy feet to float on a frozen sea had been braver than the "heroes" who stayed on board the "unsinkable" ship. "I do not think that there was any particular bravery," she said, "because none of the men thought it was going down." Of the 705 people who survived, 140 were women in First Class, 80 were in women in Second Class, and 76 were women in Third Class. Of the twenty-three female members of the crew, twenty survived.