Nowhere to be Found, one of three short documentaries to raise awareness for suicide prevention. View and share all the films at www.survivingsuicidefilms.com

I know how devastating a mental illness can be. I know because I have struggled with depression for years. I know what it's like to feel useless, unloved, and unwanted. Nobody deserves to feel this way and yet so many of us who struggle with mental illness have to face feelings like these every single day. Sometimes, the pain is so strong that suicide seems like the only way out... but it isn't. You can get help. You can get better. I know because I've been through it more than once.

With over 40,000 reported cases each year, suicide is the 10th leading cause of death in the United States according to CDC statistics from 2005-2013, and according to the American Foundation for Suicide Prevention (AFSP), that number is on the rise. These statistics are alarming. We are facing a major health crisis and yet mental illness and suicide are still stigmatized topics. We need to change this.

When I struggled with suicidal thoughts, what kept me alive was thinking about the effect that my death would have on the people I love, so I decided to tackle this subject by making three short documentaries about the aftermath of suicide.

Suicide is a uniquely devastating loss which leaves survivors wondering what they could have done to intervene. We are releasing these films in honor of World Suicide Prevention Day today. There are a lot of people out there who are affected by suicide and if you ask around, you will find that you know more than one person who has lost a loved one this way. We hope that by talking more openly about mental illness and suicide we might curb its prevalence.

The Huffington Post is starting an initiative to encourage mental health for men. Though suicide affects all age groups and demographics, it is especially common among men who are, according to the AFSP, about four times as likely to die by suicide. This initiative is an incredible step towards raising more awareness. I'm proud to share my films at the start of this great new program.

My hope with these films is that they will encourage people to get the help that they need and inspire us to be more sensitive toward mental health. We need to fight the stigma so that we can help the people we love before it's too late. I know that together we will make a difference. Even if you just help one person you have done the work of a lifetime. 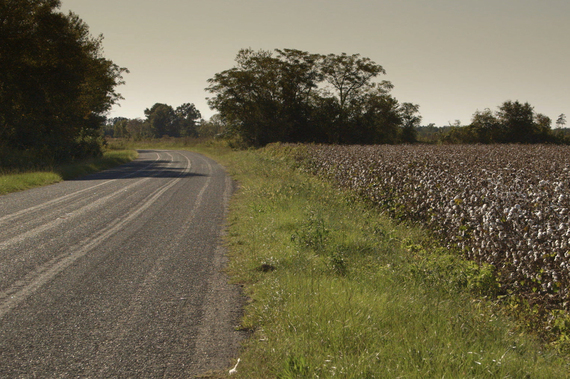 Brazilian American filmmaker. Most recent project is a trilogy of short documentaries about the aftermath of suicide.