In honor of Independence Day, photographer Susan A. Barnett shares her project, "Not In Your Face."

Photos + Text by Susan A. Barnett

In the series “Not In Your Face,” we witness a chronicle of American subcultures and vernaculars through an iconic piece of American clothing: the t-shirt. While the t-shirt is the visual focus here, these photographs are more about identity, validation and perception. The messages are similar to the very coats of arms warriors painted on their shields letting the enemy know just who they were fighting. Individuals wear t-shirts as a kind of badge of honor that says, "I belong to this group not the other,” and these images create a time capsule, placing the wearer in a time and place in history. 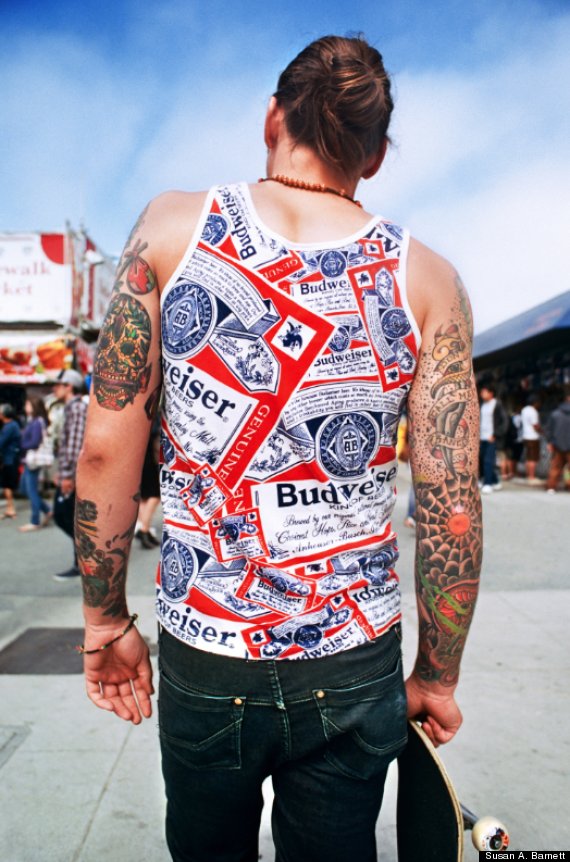 By photographing from the back, I attempt to challenge the time-honored tradition of the portrait being of the face and test whether body type, dress and demeanor can tell us just as much as a facial expression might. When we see someone on the street with a message on their shirt, we may feel we know more about them than we actually do. These are “anonymous portraits” that ask just what kind of information is necessary to make a portrait. 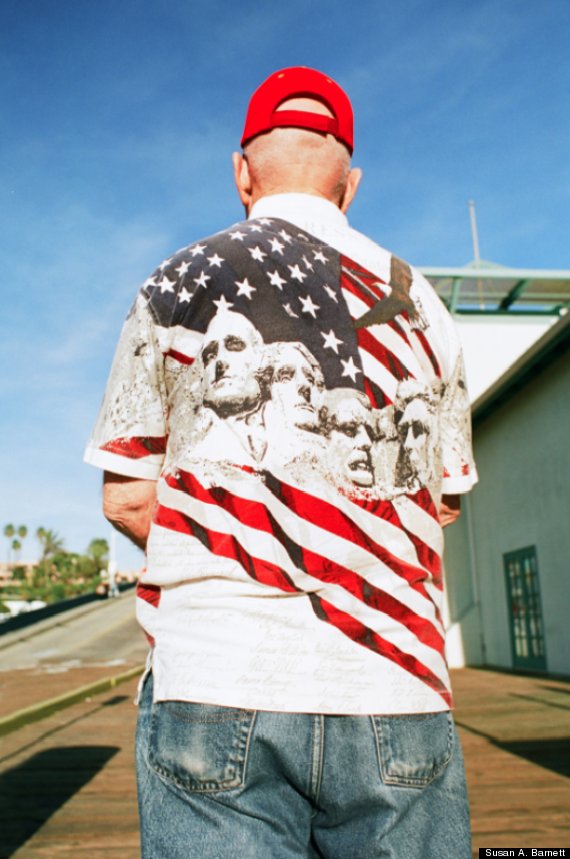 On the streets, t-shirts become a part of the cultural, political and social issues that have an impact on our everyday lives. In the early months of 2012, the Los Angeles Times ran an article describing how the Trayvon Martin protest t-shirt became a staple at rallies: “It’s difficult to think of another item of clothing more representative of the nation’s twitchy zeitgeist in April 2012. Sometimes it seems as though the old-fashioned medium of cotton has done as much as the Internet to spread the memes associated with the tragedy through the country—and the world." 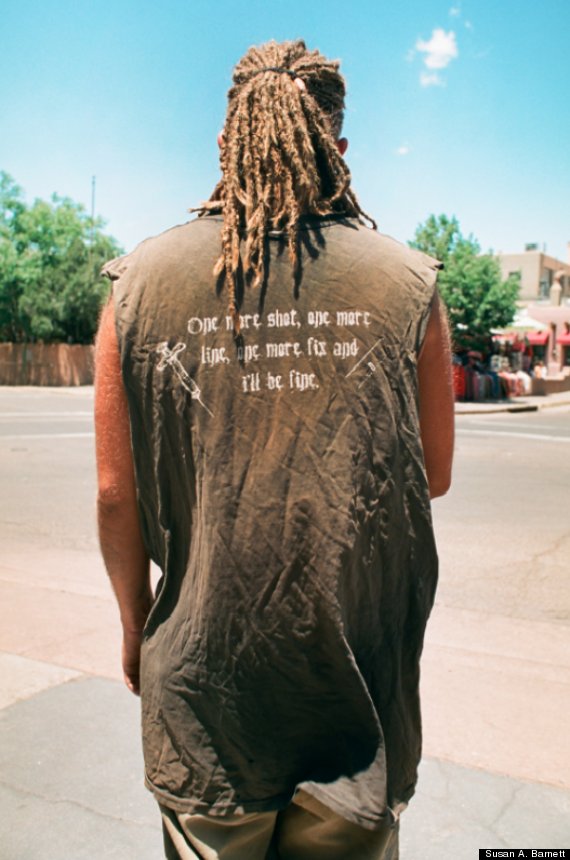 In the early 70s, I was a student activist and participated in rallies to protest the Vietnam War. We made t-shirts and posters with the saying. “Hell no we won’t go.” Since then, I have observed messages on t-shirts and have always felt they had a special place in the bottom of our drawers, where we could remember what we once cared about — and maybe still do — when we pull out that special shirt to wear that day. 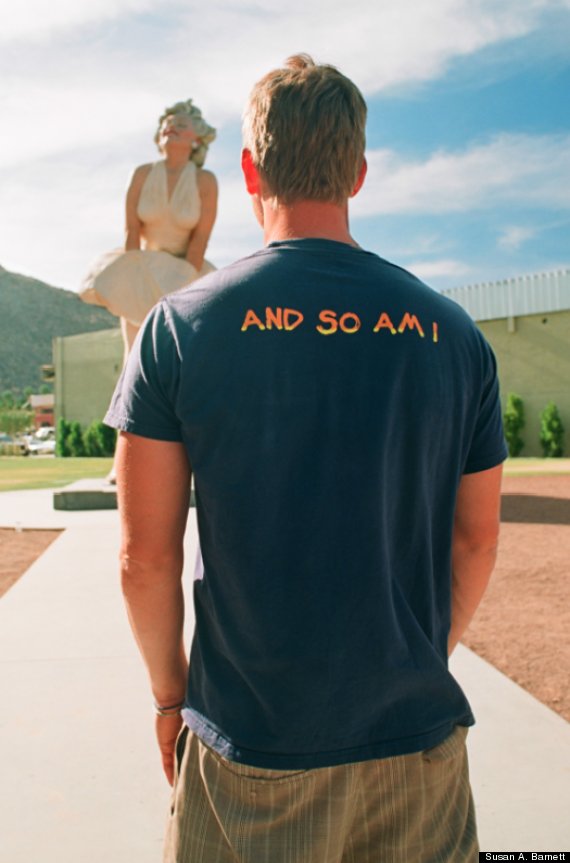 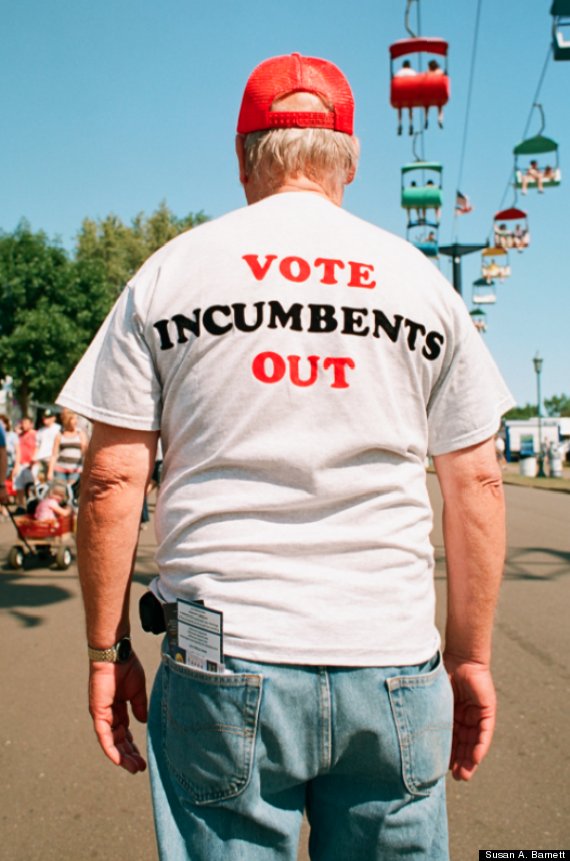 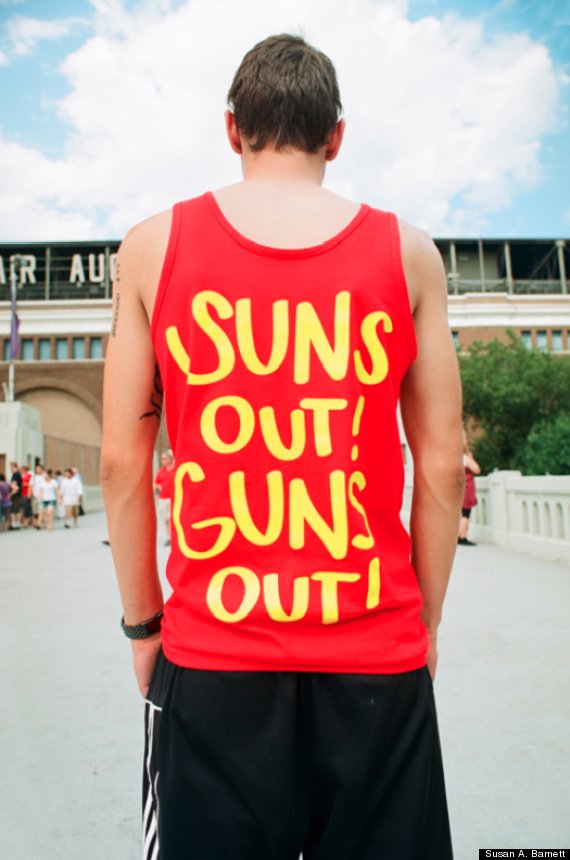 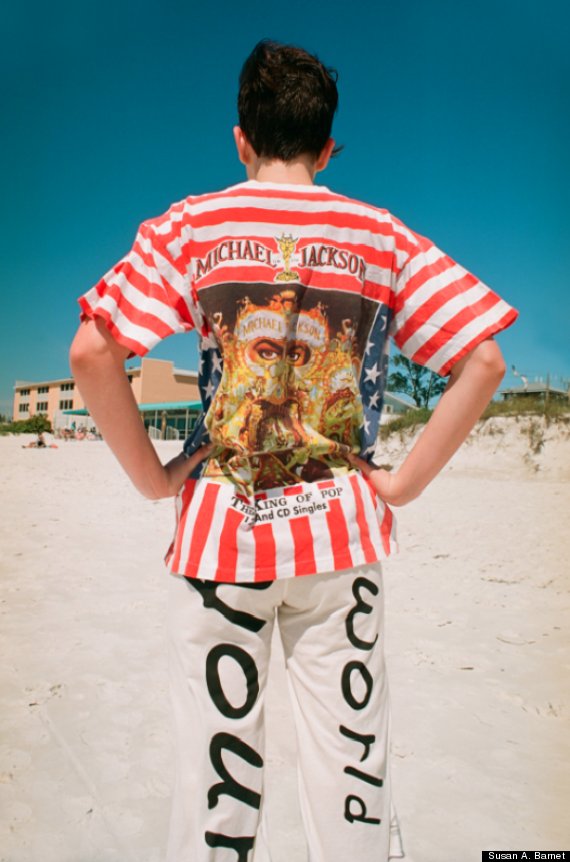 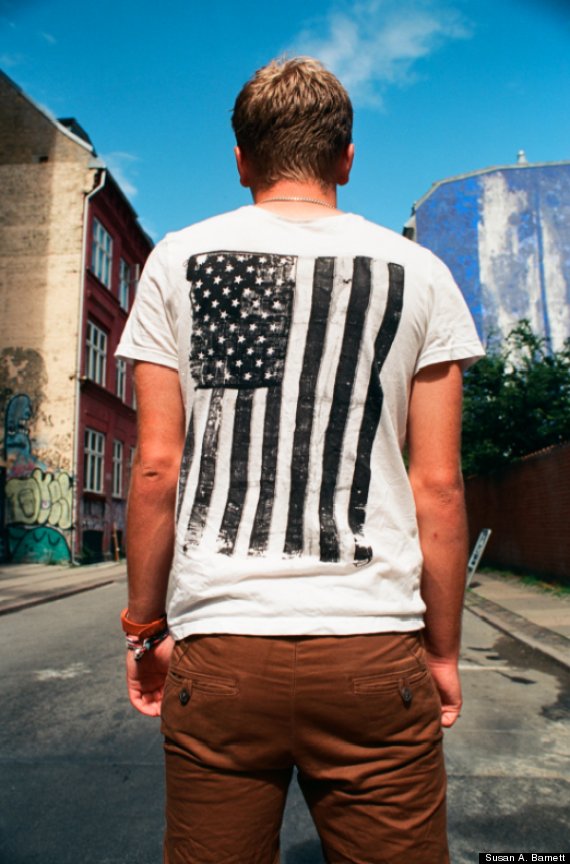 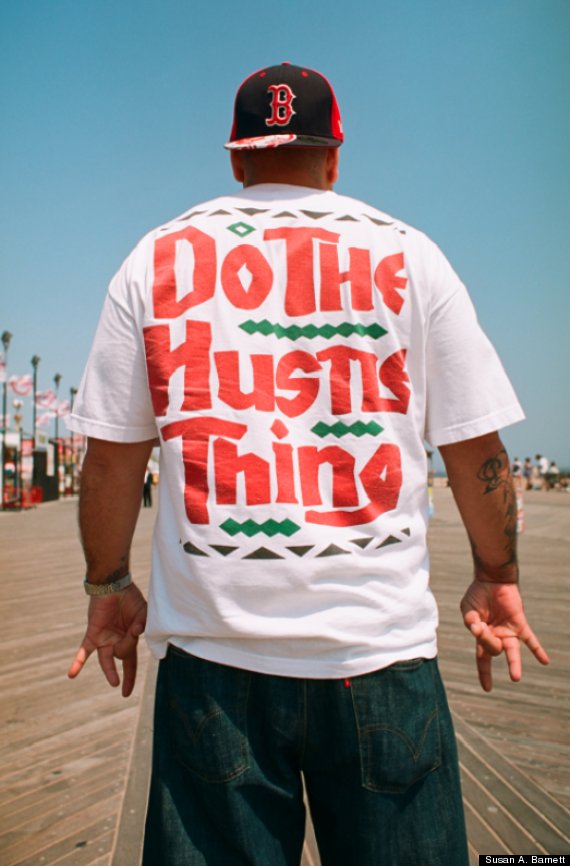 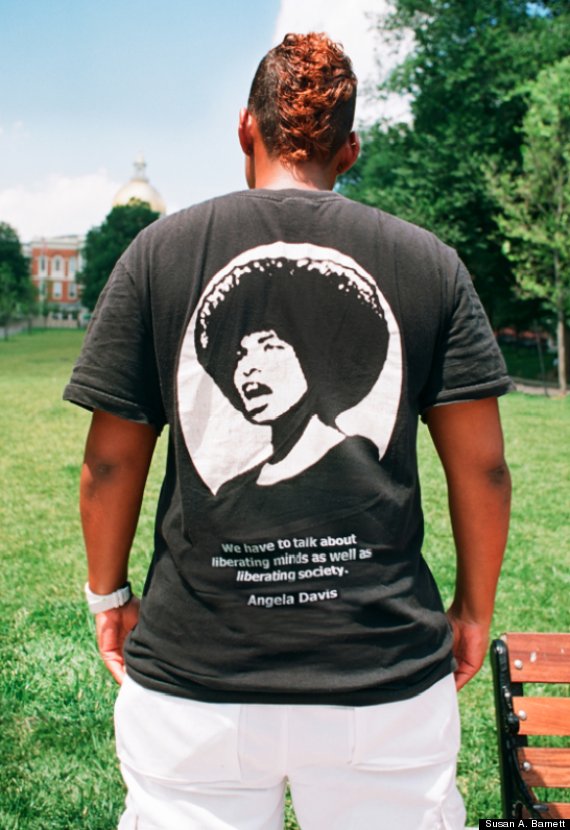 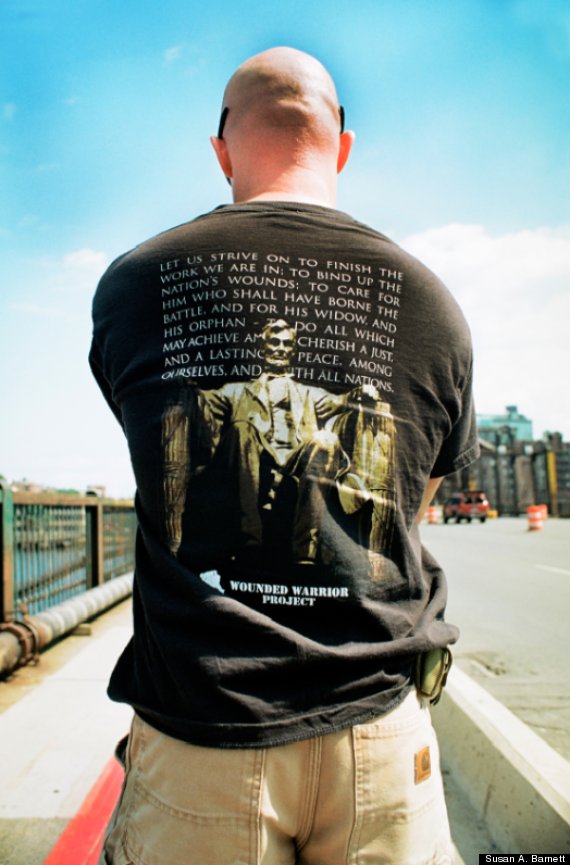 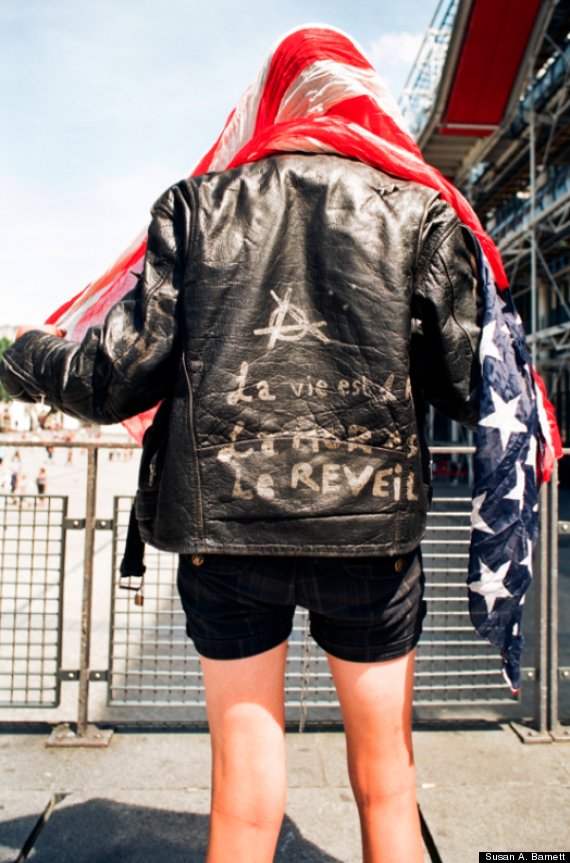 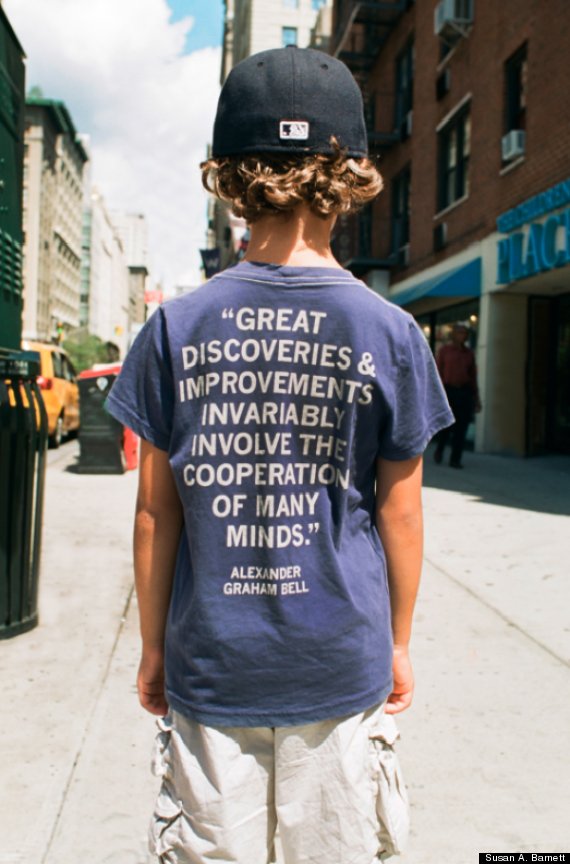 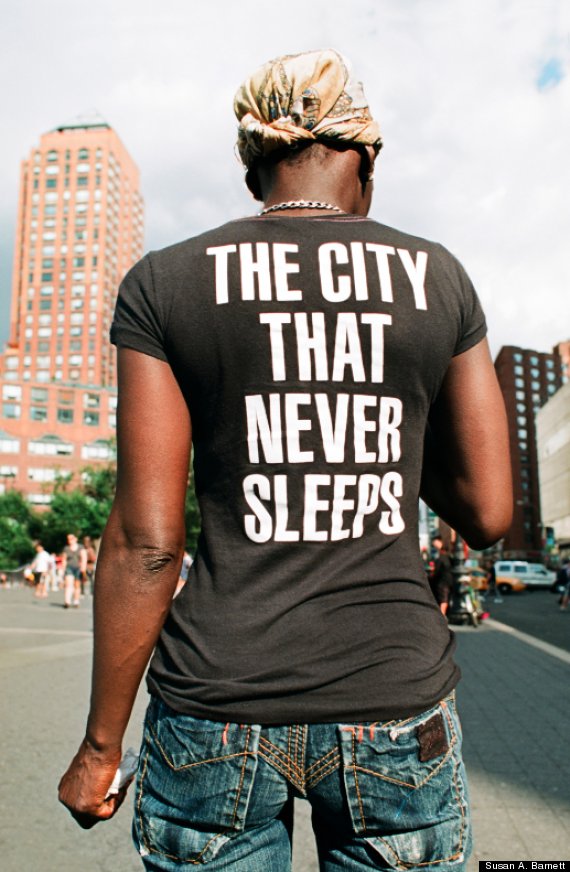 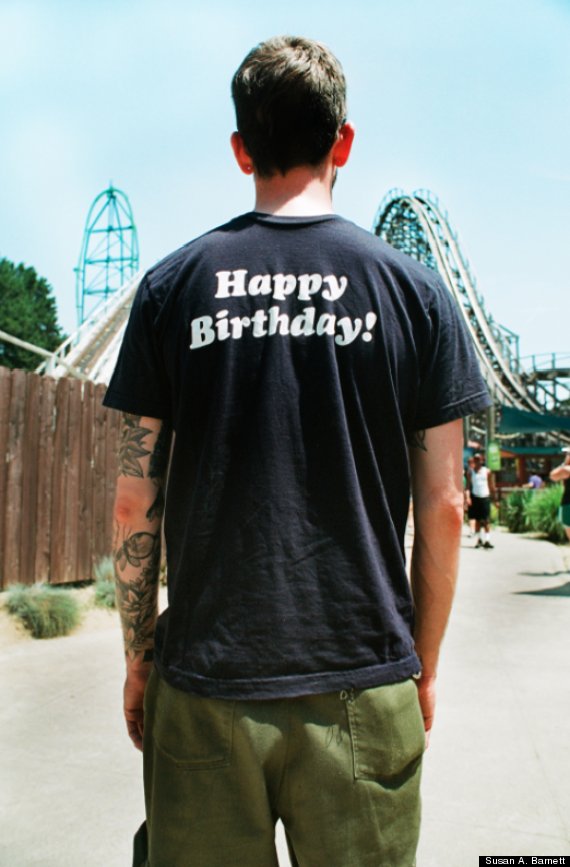