Since the death of Josh Powell, new details have emerged, suggesting authorities in Utah had plenty of reason to believe he was responsible for the disappearance of his wife, Susan Cox Powell. Authorities are also being more vocal in their suspicion that he may have had an accomplice.

It was two months ago today that police say Josh Powell attacked his two boys, Charlie, 7, and Braden, 5, with a hatchet and then ignited his home, killing the three of them in a gas-fueled explosion.

Since that time, a mountain of evidence has emerged, which supports law enforcements decision to name Josh Powell the prime suspect in his wife's disappearance.

Susan Powell was reported missing by her family on Dec. 7, 2009, when she failed to show up for her job as a stockbroker at Wells Fargo Financial. Josh Powell told police he had been camping with their two children, ages 2 and 4, and had last seen his wife around midnight. Suspicious of his story, investigators named Powell a "person of interest" in his wife's disappearance. Not long after, Powell and his two children moved back to his hometown of Puyallup, Wash.

Now, according to The Salt Lake Tribune, the former employer of Josh Powell's father, Steven Powell, has confirmed he called in sick to work on Dec. 8 and 9, 2009 -- the days immediately following Susan Powell's disappearance. Those days would coincide with Josh Powell's rental of a Ford Focus from the Salt Lake International Airport, which he put more than 800 miles on before he returned it on Dec. 10, 2009.

West Valley City police have declined to elaborate on the most recent development, but Chief Thayle Nielsen did tell the tribune that he suspects Steve Powell and "a few others" could have been involved in Susan Powell's disappearance.

These latest developments come as court documents were unsealed that reveal Susan Powell left a letter in a safety deposit box saying if she were to die, "it may not be an accident, even if it looks like one," the Associated Press reported.

The court documents do not just focus on Josh Powell. They also also detail an apparent obsession Steven Powell had with his daughter-in-law, a woman who referred to him in personal journals as a pedophile.

On Sept. 22, Steve Powell was arrested on 14 counts of voyeurism and one count of possessing an image of minors engaged in sexually explicit conduct. Powell has pleaded not guilty to the charges.

The pieces of the puzzle in the disappearance of the Susan Powell appear to be gaining more momentum with the death of her husband. If her husband is ultimately found responsible, it is too little too late for him to be brought to justice, but any accomplices he may have could still see their day in court. 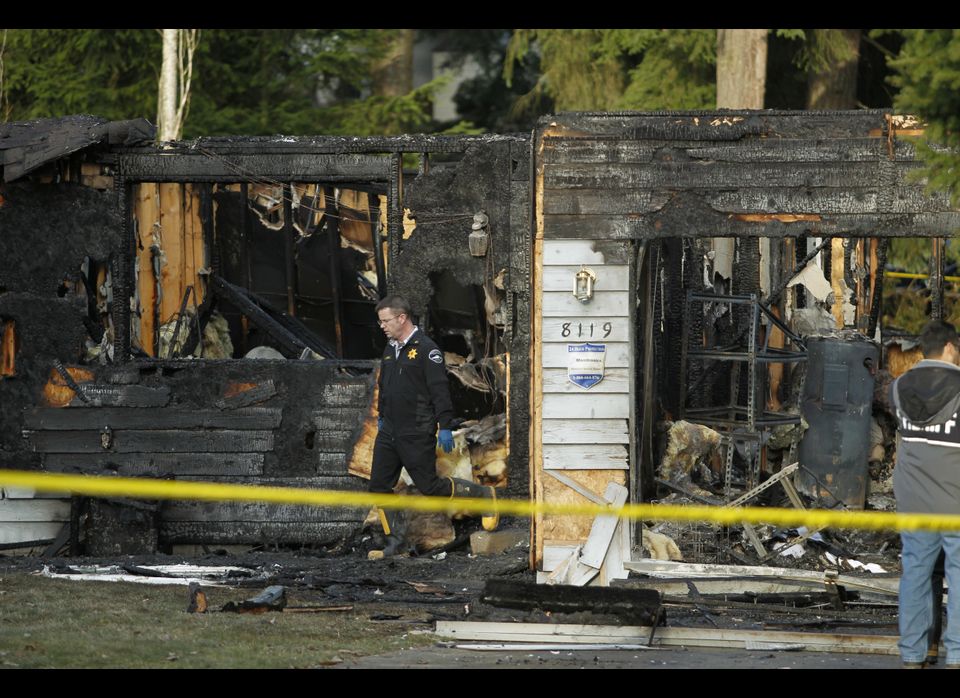