Susan Powell's two sons -- who were killed by an explosion apparently set by their father on Sunday -- had allegedly begun talking about their mother's disappearance in 2009.

The older child, Charles, told his maternal grandparents that his mom was in the trunk of a car driven by his father Josh Powell in December 2009, according to a family lawyer who spoke with The Associated Press.

"They were beginning to verbalize more," attorney Steve Downing said to the AP after the deadly home blaze in Graham, Wash. "The oldest boy talked about that they went camping and that Mommy was in the trunk. Mom and Dad got out of the car and Mom disappeared."

Josh Powell was a suspect in his wife's disappearance, but maintained that his 28-year-old bride was gone when he returned from an overnight camping trip with Braden and his other son, Charles, in Utah.

On Sunday, police say Powell killed himself and his children by blowing up his home moments after a Child Protective Services employee arrived to supervise a visit between the dad and his boys, aged 7 and 5.

The explosion, fueled by a combination of gas and an accelerant according to police, came days after a judge denied Powell's request to regain custody of his sons.

The boys had lived with Powell and his father Steven, but were handed over to Susan Powell's parents in the fall when Steven was arrested on charges of child pornography and voyeurism. There were no allegations that the grandfather had abused his grandsons.

Josh Powell "just took an opportunity to hurt everybody around him and used the boys as a tool to do that," said Kirk Graves, Susan Powell's brother, on NBC's "Today" show. "He really only cared about himself. That's why he was able to to do things he did to Susan and why he was able to do what he did yesterday. I don't think anybody that had any empathy or cared for anybody else -- especially a father -- could do that to their own children."

Minutes before he ignited the fire that engulfed his home, taking three lives, Powell sent an apparent suicide note to his attorney, who only discovered it hours later.

PHOTOS FROM THE SUSAN POWELL FILE: 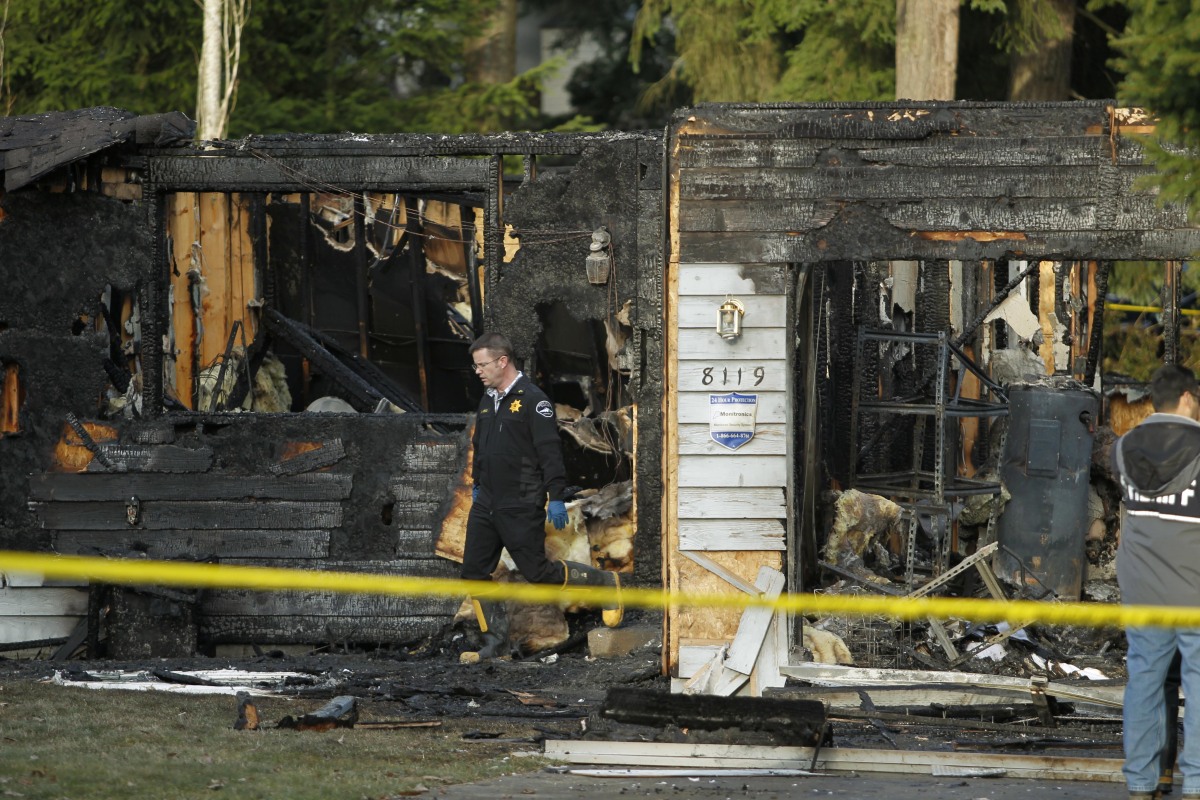