Susan Sarandon says she was told her career would die out about three decades ago. But today -- at 69 -- she's got plenty of work lined up as well as a new role as a brand ambassador for skincare giant L'Oreal.

"I was told my career would be all over at 40," Sarandon told Vogue. "So I have been very lucky to have worked all these years."

Today, Sarandon joins other post-50 beauties, including Diane Keaton and Andie MacDowell, as a L'Oreal spokesmodel.

The actress, who turns 70 later this year, said she was "surprised" and "flattered" to be asked to join L'Oreal's campaign. Though the company offers a number of anti-aging products, Sarandon says she's welcoming aging with open arms.

"I look forward to being older," she said in a statement. "When what you look like becomes less and less an issue, and what you are is the point."

Recently, RYOT and The Huffington Post teamed up to present "The Crossing," an immersive reporting series hosted by Sarandon chronicling the refugee crisis as it unfolds in Greece.

The L'Oreal partnership will be a way for Sarandon to learn more about skincare. "We get more knowledge about what’s good for you, what’s bad for you, what works for you, what doesn’t work for you and so I don’t see why as an older person you should be excluded from the fun of all of that," she said.

As for her personal beauty regimen, Sarandon says it's pretty simple.

"Things that I do regularly are to put on my sunblock, keep my face clean and use moisturizer," she told Vogue. She also stressed the importance of eating nutritious foods, including lots of fruits and veggies, and of avoiding cigarettes.

We think Susan will only grow more beautiful in her 70s. 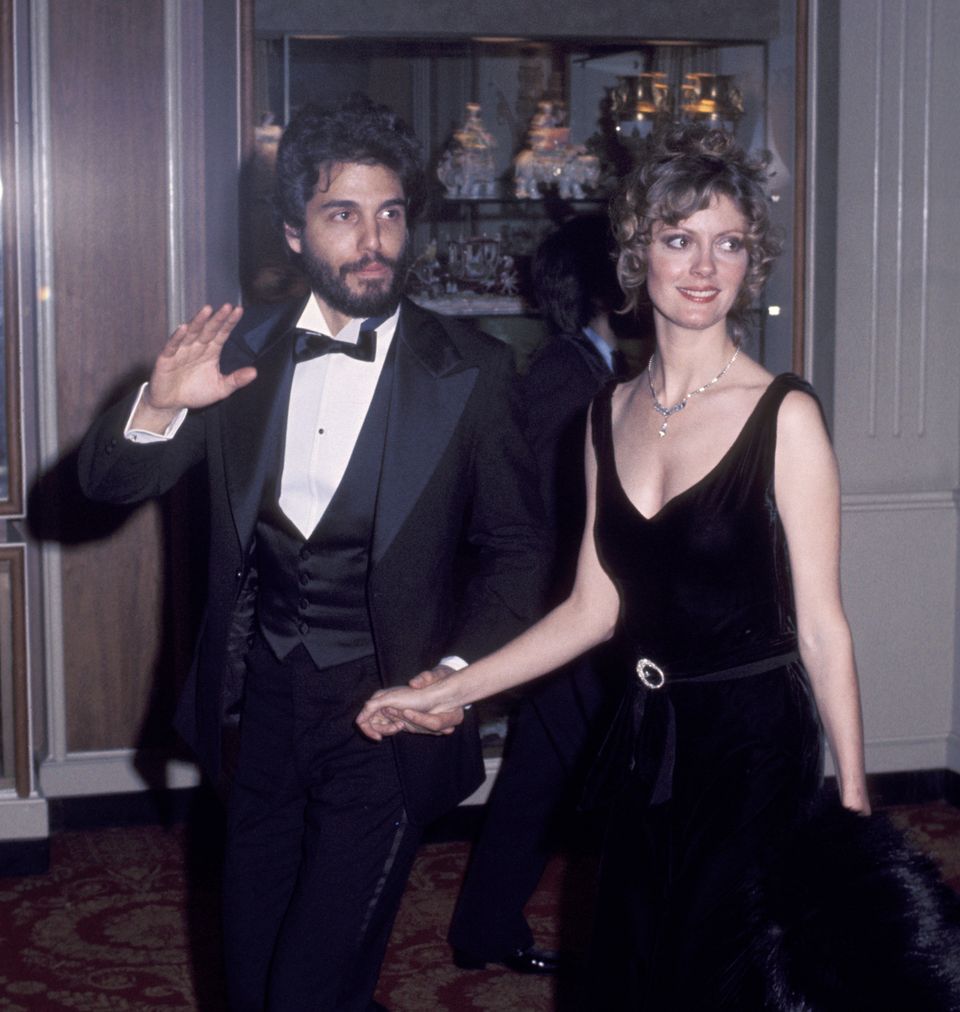