If anybody can dish out inspirational words of wisdom, it's Susan Sarandon. On top of her lengthy and impressive film career, the Academy Award-winning actress is equally accomplished for her outstanding social and political activism. In 2006, Sarandon received the Action Against Hunger Humanitarian Award for her work in several humanitarian efforts, including her role as a UNICEF goodwill ambassador, a spokesperson for Heifer International and an advocate for victims of hunger and HIV/AIDS.

A source of motivation for us all, here are seven quotes from Susan Sarandon that will inspire everyone to live the best life they can: 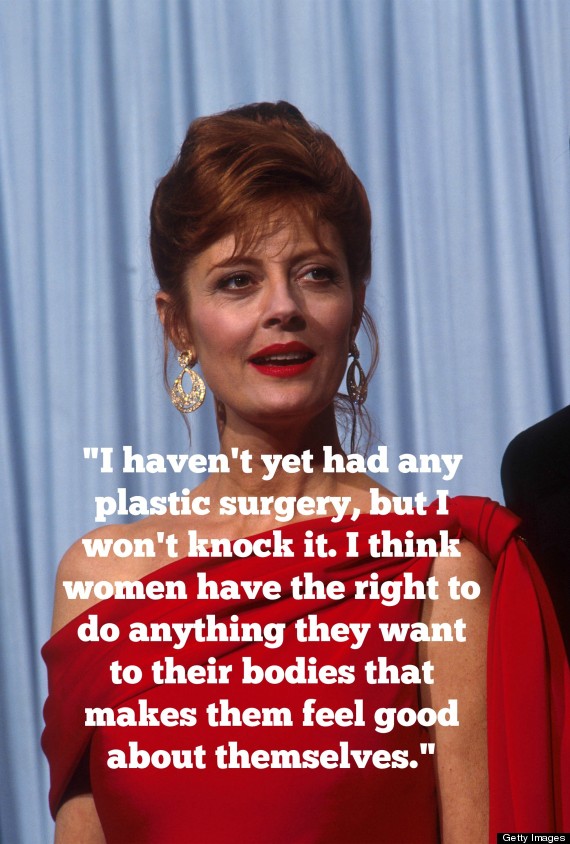 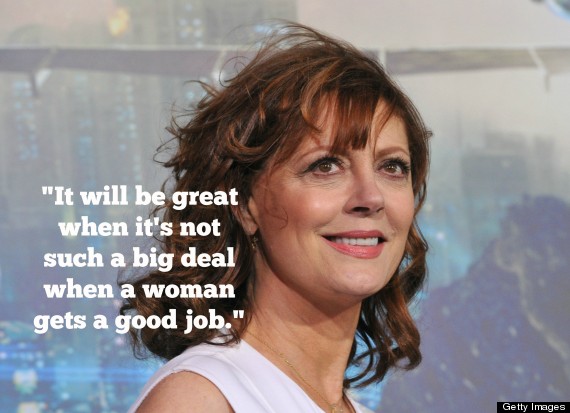 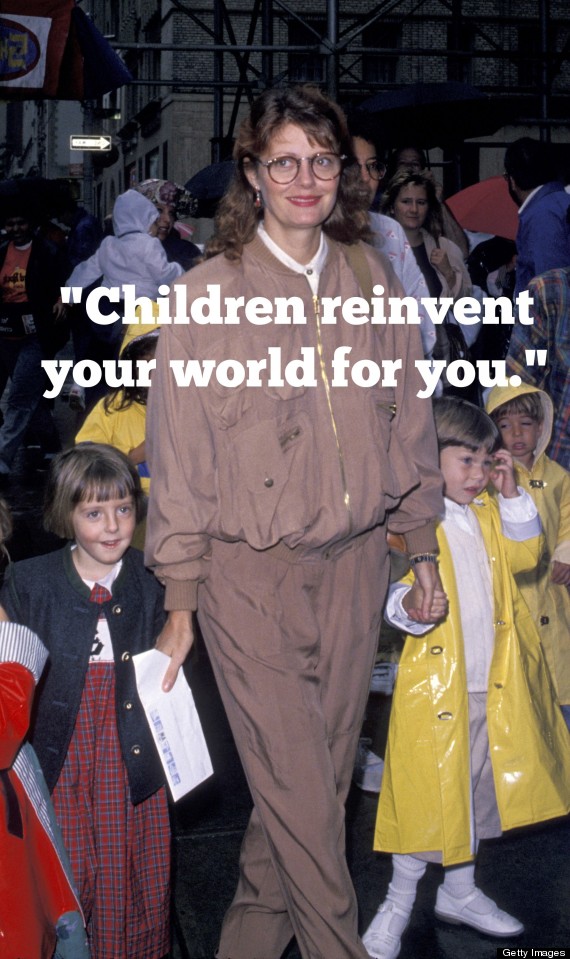 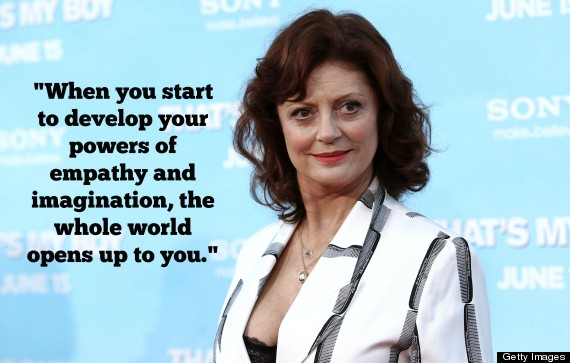 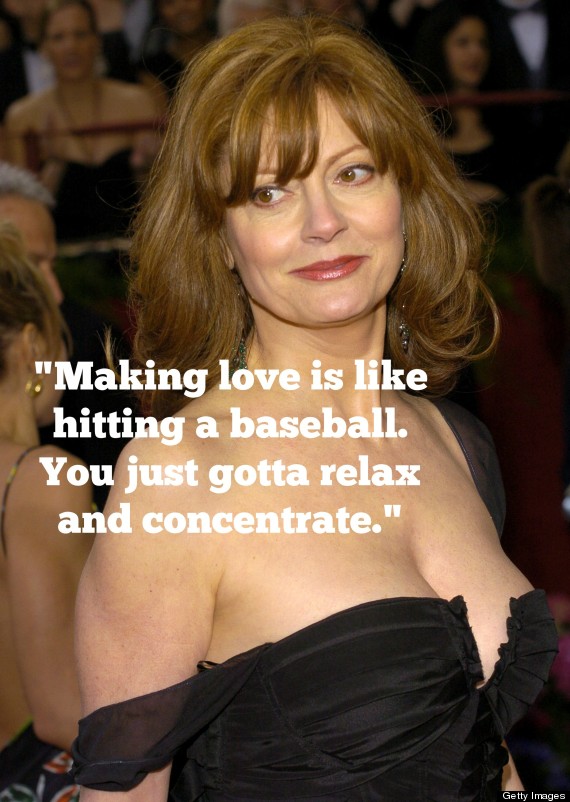 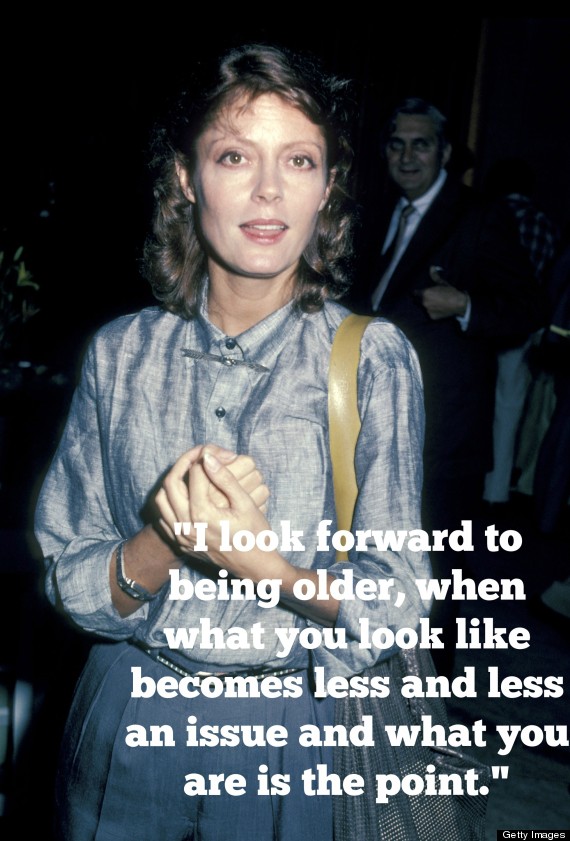 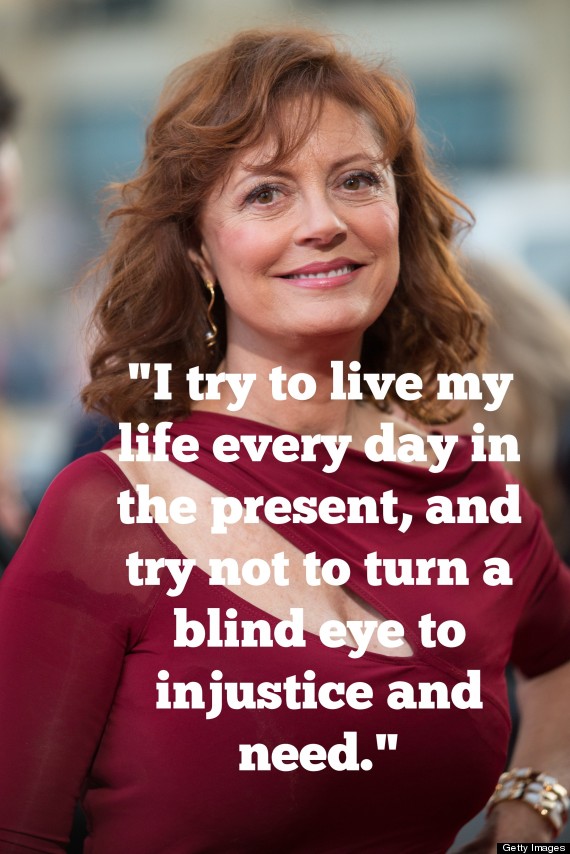 All quotes found at BrainyQuote.com.