Many customers visit Sushi Yasuda, one of the most acclaimed Japanese restaurants in New York City, for its omakase menus of fresh fish and perfectly-seasoned rice tailored to personal preferences. It would be normal, at the end of a three-hour meal there, for a customer to want to show appreciation by leaving a healthy tip. But they're no longer allowed to do so. The restaurant just became one of the few in America that doesn't accept tips.

Sushi Yasuda owner Scott Rosenberg told Bloomberg restaurant critic Ryan Sutton that he has decided to stop accepting gratuities. A note on the bottom of each receipt, where you'd normally expect to see a spot to include a tip, explains:

"Following the custom in Japan, Sushi Yasuda’s service staff are fully compensated by their salary. Therefore gratuities are not accepted. Thank you.”

Sushi Yasuda is making up for lost tips to servers with a higher hourly wage that will be subsidized by higher baseline menu prices. The workers no longer have to worry about making boatloads of tips on busy Friday nights and pennies on sleepy Tuesdays, and there's no longer tension between tipped and non-tipped employees. Rosenberg told Sutton that the average customer would likely now pay slightly less than before tipping was eliminated.

A few restaurants across the country have done away with tipping in recent years. But most others, including Thomas Keller's three-Michelin-starred Per Se, list a "service charge" of around 20 percent on the menu. These other restaurants also usually allow customers to add a supplemental tip if they want. But not Sushi Yasuda, although it's unclear what the restaurant would do if a customer left behind a wad of cash.

Outside the U.S., few restaurants expect customers to leave large tips, and they generally pay waiters accordingly. For that reason, it's tempting to see recent movement away from tipping as something like the "Europeanization" -- or "Japanification" -- of American restaurant culture. Or perhaps to relate it to high-end American restaurants' increased reliance on business from foreign tourists.

But these factors, important as they are, don't explain the whole story. One important clue (or tip-off) to the larger reason for the change comes later in Sutton's article about the Yasuda shift. Rosenberg compares a meal at his restaurant to a movie in which "you get lost in the story" and are totally immersed in your experience. "Wouldn’t it be nice," he asks, "If you could get lost in the whole experience all the way through the meal, not until that last step, when you have to look at the check, do some math, do some calculation. Why not just take your check, see the number, and sign it if you’re good with it. To me, it extends the fullness of the experience a little bit more.”

So really, getting rid of tipping may be less about the labor market or globalization than creating a cohesive experience for customers -- much like restaurants' gradual shift away from cash. The idea seems to be that the less a restaurant meal feels like a commercial transaction, the more customers will be willing to pay. 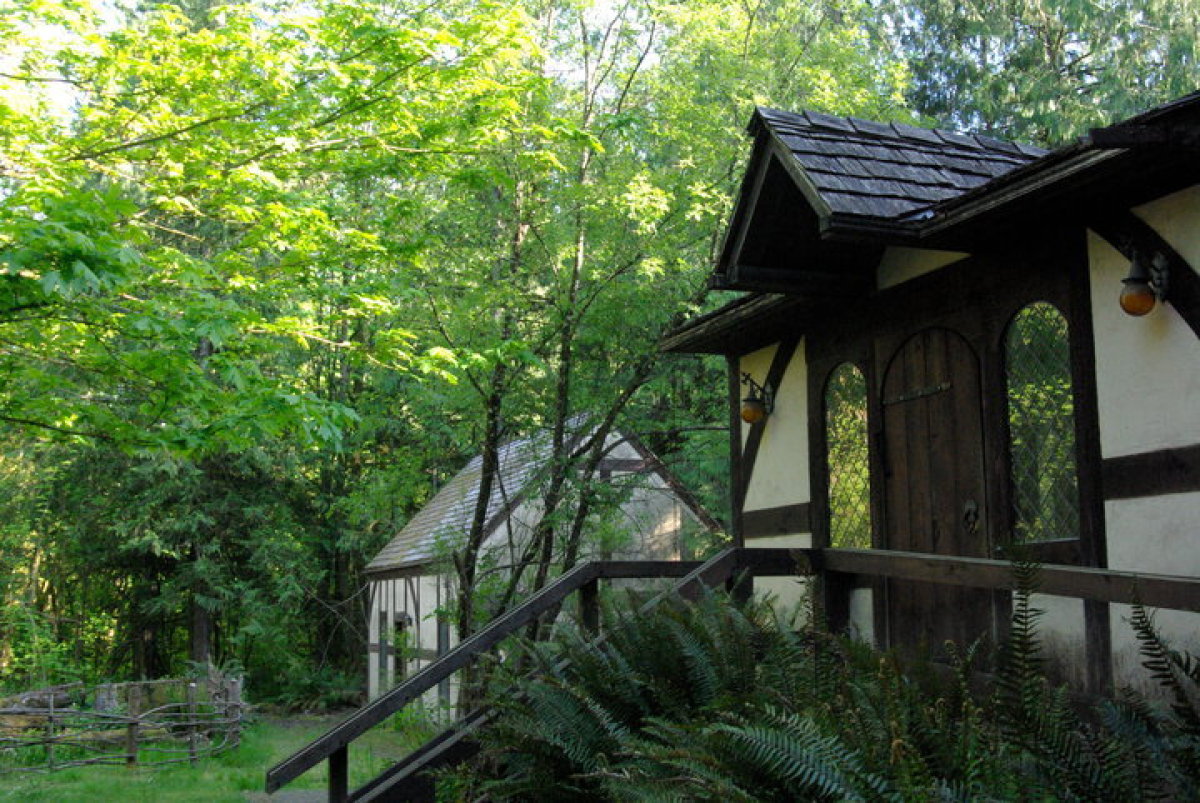 1 / 10
Bors Hede Inne, Carnation, WA
Leave your camera, cell phones and credit cards at the door as you enter this kooky medieval village in Carnation, WA. Minstrels play as your server hands you scented water and linens to wash up before you scope out the menu (written in Olde English) laden with items like Fenberrie Pye and Buttered Worts. This restaurant makes your town's Renaissance Fair look like a sideshow act. But don't go in expecting 14th-century prices, the reasonably priced menu is the one modern aspect this place has going for it. <strong>Also see: <a href="http://www.zagat.com/buzz/top-chef-texas-episode-2-the-one-liners-of-chaz-brown">Top Chef Episode 2: The One-Liners of Chaz Brown</a></strong>