Some believe the decline of our cities started in 1939 at the World's Fair in Flushing Meadows, N.Y. The most popular exhibition was The World of Tomorrow in the General Motors Pavilion.

It featured an enormous model of a City of the Future, complete with elevated freeways, on-ramps and off-ramps and gleaming skyscrapers separated by miles and miles of asphalt.

For General Motors and for the rest of America, the vision became reality as more and more roads were built across the country and more and more families were able to purchase their own automobiles. 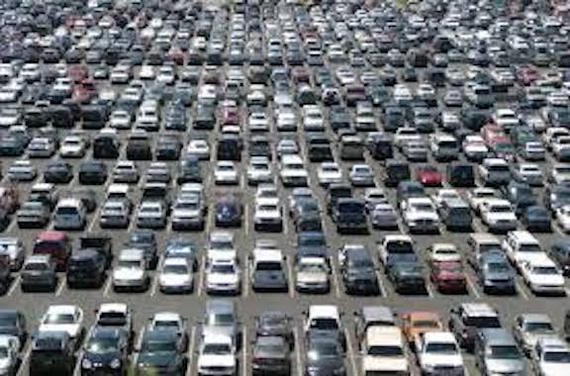 Only now, almost a decade later, are we beginning to change the lens in our camera, and see the need for a new and vastly different vision of our future and the role of cities.

In a very real sense, the shift from an industrial to an information society, and now to the age of creativity and innovation is the raison d'être for revisiting the American love affair with the automobile and asking some very tough questions about its role in the new economy. By doing so, we are beginning to open the door to new thinking about the architecture of our cities and renewing their place in our lives.

According to author Charles Handy author of The Age of Unreason, we live in a paradoxical time. The more high tech our world, the more high touch we are becoming. The more global, the more intensely local our focus needs to be. The more competitive our markets, the more cooperation is a critical element in developing our business strategies.

One of the more interesting paradoxes, particularly for cities struggling to define "smart growth" solutions, is that the more we live and work in cyberspace, the more important real place becomes.

If the product of this new age is knowledge or ideas or technological solutions - the more people rub shoulders with one another, with people generally, the more productive they become. A cities public spaces and its cultural districts become incubators of creativity, the source of innovative products and services.

If we are to capitalize on this paradoxical shift by which telecommunications becomes a substitute for transportation, we must renew our sense of place and rethink our attitudes and our policies toward civic life, the village green, and the fundamental and historical reason for the city; to bring people together in harmony with one another and with their environment for economic gain and glory.

Fortunately, a new breed of architects, planners and developers is beginning to pencil in that new vision of America in the Information Age. It is a bold vision that deals with the crises of growth and the current development sprawl, while returning to a cherished American icon; that of a "compact, close-knit community." According to Peter Katz, author of The New Urbanism: Toward an Architecture of Community, the next paradigm could well be much more than the return to the close-knit community of small town America, with its village greens and mixed-use zoning. It could be a spiritual return to the kind of community enjoyed by the earliest Americans. 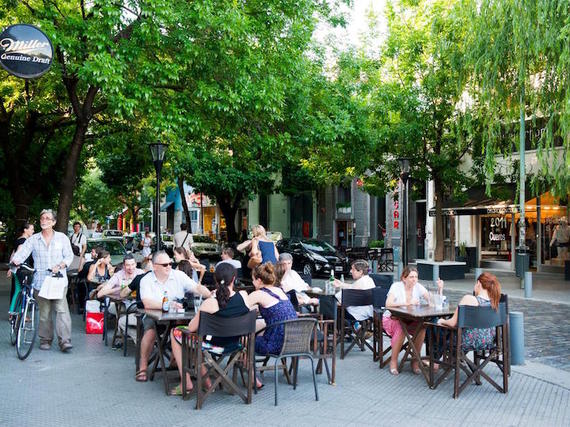 Tessie Naranjo of the Santa Clara Pueblo in New Mexico defines community as "the human dwelling place." It is where the people meet the needs of survival and where they weave their webs of connections. Native communities are about connections because relationships form the whole. Each individual becomes part of the whole community, which includes not just the human population, but also the hills, mountains, rocks, trees and clouds.

Until recently, advances in telecommunications and transportation have contributed to our disconnectedness, rather than cemented us as a people; atomized our sense of community, rather than provided us a sense of place. Yet without a cultural center, a shared history or a commitment to neutral goals and visions, there is little to cement communities together.

Chief Seattle, for whom the city of Seattle is named, cautioned: "This we do know: the earth does not belong to man, man belongs to the earth. All things are connected like the blood that unites us all. Man did not weave the web of life; he is merely a strand in it. Whatever he does to the web, he does to himself."