Sustainable seafood has become a pretty common buzzword in the past several years, though if one actually tries to define the term, there are likely to be some discrepancies. NPR has released a great three-part series on some of the challenges that currently face the seafood industry, and why seeking sustainable seafood choices can be a lot more complicated than just downloading an iPhone app that tells you what to eat and what not to.

NPR surveyed 3,000 individuals to learn more about consumer thoughts on seafood labeling and discovered that 80 percent of Americans think it is "important" or "very important" that seafood was caught using sustainable methods. The survey defined the term "sustainable" as "still being plentiful for future generations, and caught using methods that did minimal harm to other animals in the sea."

Seeking out sustainable seafood may seem as easy as looking for a Marine Stewardship Council (MSC) label but it is rarely ever that simple. While the MSC may give the stamp of approval to McDonald's Alaskan pollock, other reports show that the pollock stocks are "moderately healthy" and are suffering from declining numbers.

There is no one unifying standard across the industry to define what sustainable seafood is. Whole Foods announced last year that it would no longer sell unsustainable fish, but uses the MSC as a guide, in addition to the Monterey Bay Aquarium's Seafood Watch and the Blue Ocean Institute.

NPR delves in a lot deeper into the MSC's methods, and finds that while some environmentalists would like to support the group in theory, current practices have brought MSC into some murky territory. Perhaps it would be fair to call it the Walmart effect. NPR explains:

Critics say that the day Wal-Mart embraced sustainable seafood, it was a blessing for the MSC system -- and a curse. The critics charge that the MSC system has compromised its standards to keep up with the booming demand from Wal-Mart and other chains that followed suit. Fuller, of the Ecology Action Centre, says she has watched the MSC system "struggling with meeting the demands of the system that they helped create ... They have ended up having to lower the bar."

In the second and third part of the series, NPR gives a closer look at how MSC labels affect the industry and how fisheries go about getting certified.

With a swirl of semi-conflicting information out there, what can consumers do to make sure they are making the "right" choices when it comes to seafood? In an era with rampant seafood fraud coupled with the fact that your supposedly sustainable seafood choices aren't going to do that much to stop the depopulation of the ocean, it's easy to get disheartened.

At the very least, it is important to keep paying attention, and the NPR series does a good job at putting an important topic in a larger-scale context. This isn't just an issue for environmentally-conscious consumers. This is an issue that affects industries ranging from commercial fishing to fast food, major grocery chains to international law. And it probably isn't going to be solved anytime soon.

Update: The Marine Stewardship Council has responded to the NPR investigation. Read the response here.

Correction: An earlier version of this piece stated that Whole Foods did not use MSC-labeled seafood. This has been corrected -- roughly 20% of the seafood sold in an average Whole Foods Market store comes from MSC-certified fisheries. 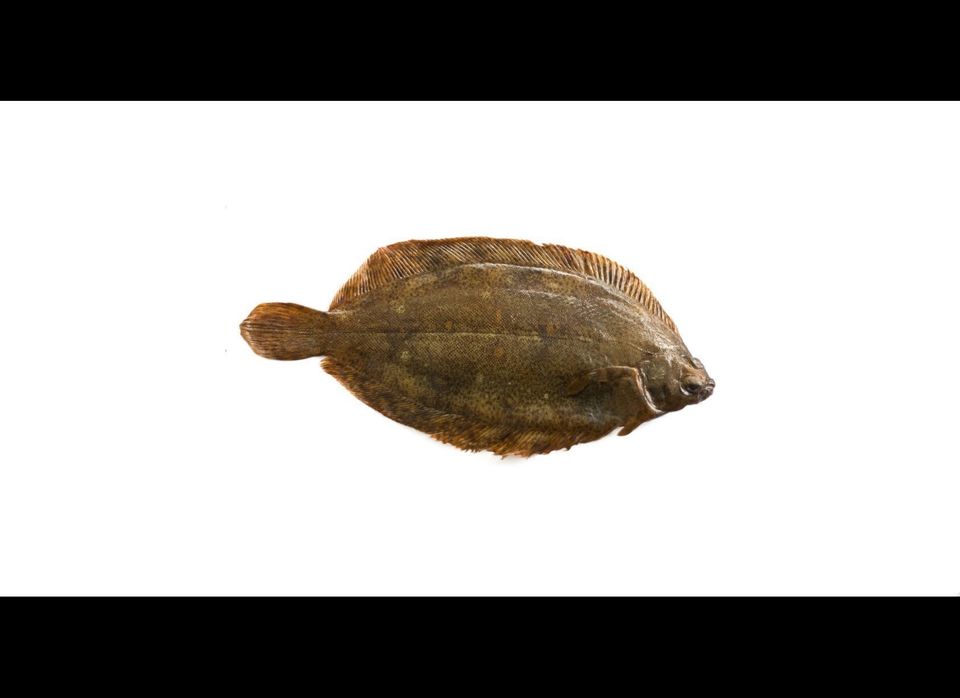