Walgreens is pulling a Hanukkah wrapping paper from its stores after one shopper noticed a disturbing symbol hidden in the blue-and-silver pattern.

“We were wandering around the store and saw the wrapping paper and I looked at it and said, ‘These are swastikas,’ and I just blew it. I didn’t know what to do,” Cheryl Shapiro told the Los Angeles Daily News. “I called my rabbi. It was four in the afternoon but it was still Shabbat so he wouldn’t pick up the phone.” 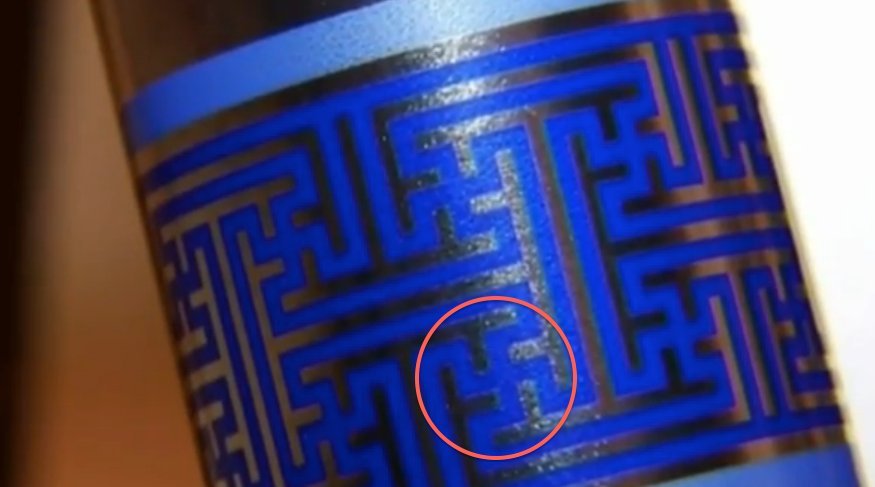 The 63-year-old grandmother told NBC Los Angeles that she went to the manager of the store to complain about the Nazi symbol.

"I told them I wanted this taken off the shelves immediately -- not just your store, but national," Shapiro told the station. "I was really putting my foot down because I was appalled by this."

NBC said they found the wrapping paper in at least one other area Walgreens.

However, the chain says it's now pulling the paper from all of its stores.

"We have implemented a process to prevent the product from being sold at the register as we remove the item from our stores," Walgreens spokesman Phil Caruso told The Huffington Post.

(Emily Cohn contributed to this report.)

Most Hated Companies In America