Though technology may seem like a lifeline for many people today, for Sweden’s blood bank, it is exactly that.

Sweden’s blood service notifies donors via text message whenever their blood is used, The Independent reports. The initiative aims to raise awareness for the need for blood donation, which has recently been on the decline.

“We are constantly trying to develop ways to express [donors'] importance,” Karolina Blom Wilberg, a communications manager at the Stockholm blood service, told the news outlet. “We want to give them feedback on their effort, and we find this is a good way to do that.”

The program started in Stockholm three years ago but has recently gained traction after a positive response, according to the Independent. Donors are also able to share news of their contribution on social media channels.

“We get a lot of visibility in social media and traditional media thanks to the SMS,” Blom Wilberg said. “But above all we believe it makes our donors come back to us, and donate again.”

Because of advancements in medicine, fewer blood transfusions have been needed in recent years, the New York Times reported. But blood donations are still in demand, with each pint of blood helping save up to three lives, according to the Red Cross.

Sweden’s text message initiative may just keep these numbers up. In 2013, Johns Hopkins University School of Medicine observed the effects of social media on organ donation with a study: “The Facebook Effect: Social Media Dramatically Boosts Organ Donor Registration.” On the day the study began, 57,451 Facebook users shared their organ donor status on their personal profiles. The first day of the program, there were 13,012 new online donor registrations, the study reported.

“If we can harness that excitement in the long term, then we can really start to move the needle on the big picture,” said study leader Andrew M. Cameron, an associate professor of surgery at the university. “The need for donor organs vastly outpaces the available supply and this could be a way to change that equation.”

Good News The Power Of Humanity

Sweden Blood Bank Texts Donors To Notify Them Whenever Their Blood Helps Save A Life
Inspiring Blood Donors! 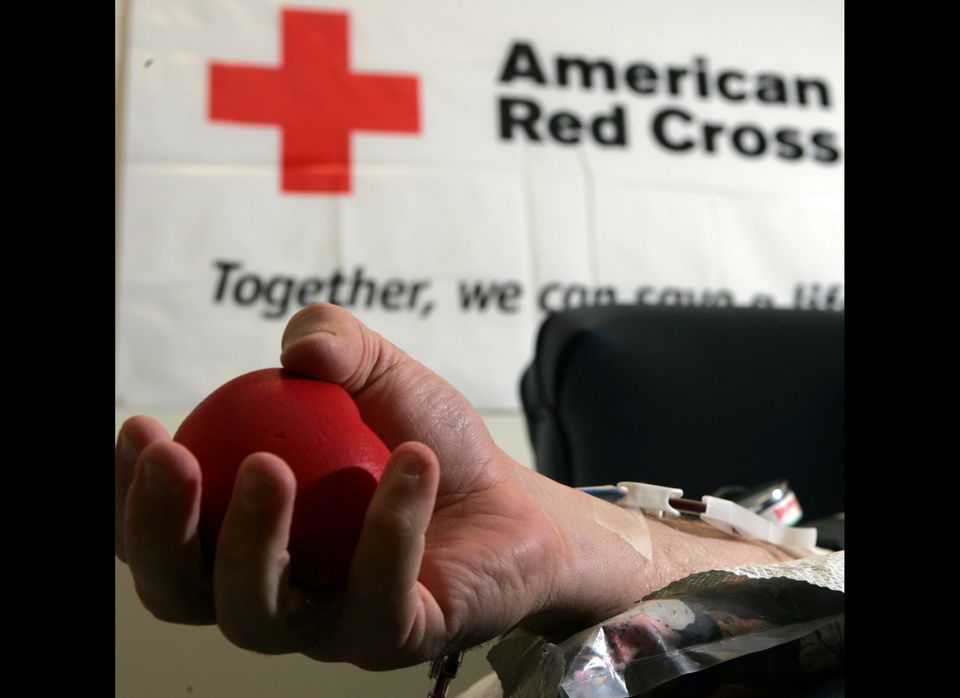