"Hen" has made it into the Swedish National Encyclopedia, but it doesn't mean what you might think.

The word is a gender-neutral pronoun that can be applied to objects and people who don't wish to specifically identify as male or female, and it is now an official third pronoun in Swedish.

According to Natalie Rothschild at Slate, "hen" has been used since at least the mid-1960s. Rothschild writes, "In 1994 the late linguist Hans Karlgren suggested adding hen as a new personal pronoun, mostly for practical reasons."

The encyclopedia entry, added earlier this month, defines hen as a "proposed gender-neutral personal pronoun instead of he [han in Swedish] and she [hon]."

Lindy West at Jezebel commented: "It's a heartening step in broadening the concept of gender and giving institutional validation to those for whom gender is more complicated than the stiff old male/female dichotomy."

Swedish is by no means the only language with gender-neutral pronouns. Examples in English include the invented "zhe" and "thon," and the Middle English "ou," however these pronouns are uncommon in mainstream speech.

In October 2012, the British town of Brighton proposed abolishing titles like "Miss," "Mrs" and "Mr," replacing them with the gender-neutral "Mx" -- the full form of which is "Mixter." 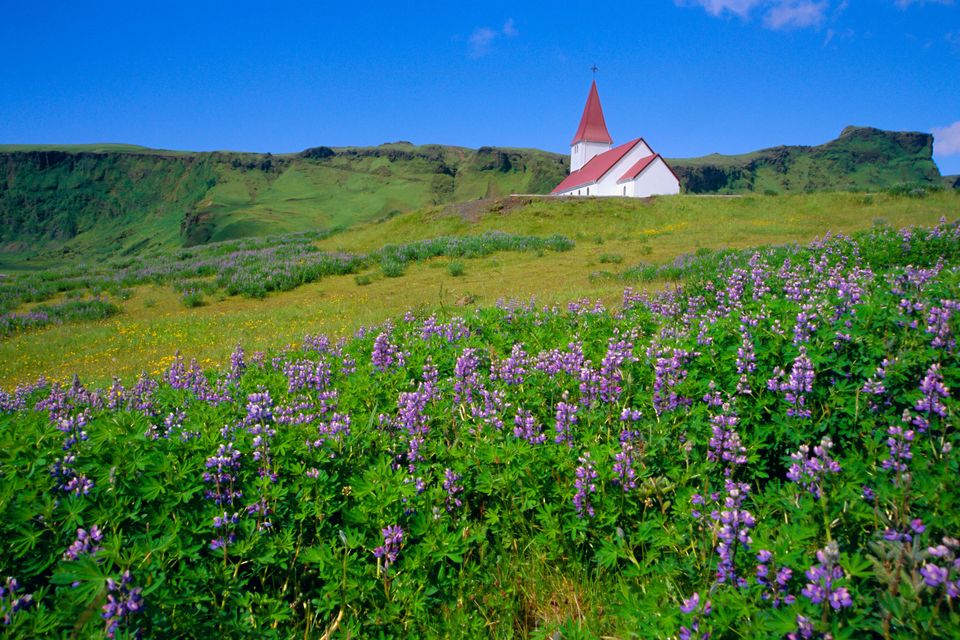