The nation’s official Twitter account made the startling confession on Tuesday, saying the tasty treat ― great for a snack, a meal or a shopping break in Ikea ― is actually from 1,600 miles away:

Swedish meatballs are actually based on a recipe King Charles XII brought home from Turkey in the early 18th century. Let's stick to the facts! pic.twitter.com/JuTDEjq9MM

The tweet was met with a mixture of surprise and outright disbelief, but one Internet sleuth found evidence from an old cookbook that backed the claim:

Looked closer at Sw. cookbooks and found "A Turkish Meat-Dish" in the 1737 Swedish ed. of Susanna Eger(in)'s "Leipziger Kochbuch". It's finely chopped veal with onions, salt and pepper, grilled on skewers. Served with a sweet-sour wine-based sauce.https://t.co/jPu7z8vXIB

The Sweden.se Twitter feed is run by the Swedish Institute, a public agency that promotes the nation. The organization has more information about how the meatballs are prepared and served as well as a recipe on its website. 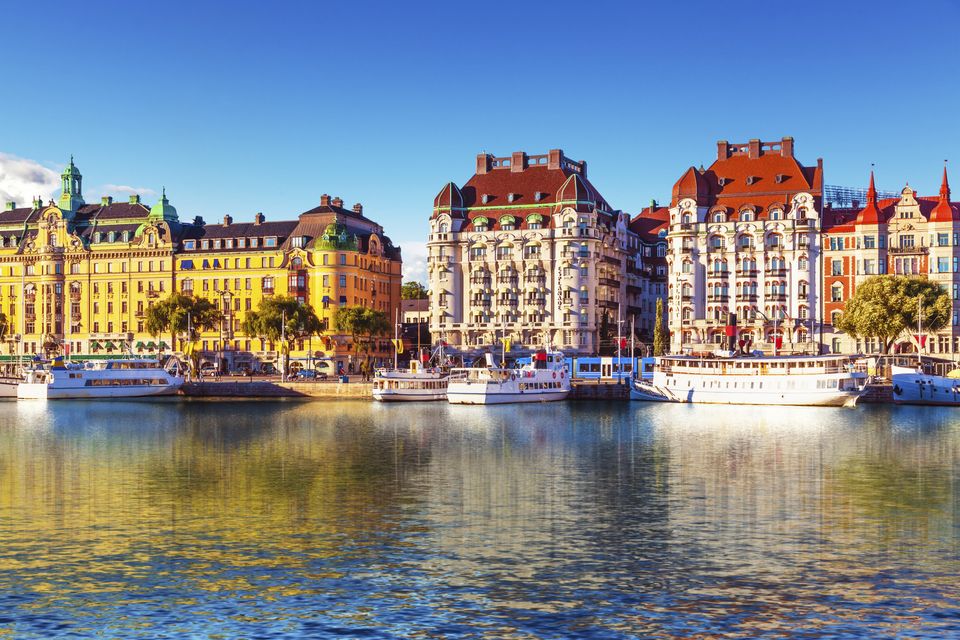