STOCKHOLM, March 25 (Reuters) - The players of Swedish soccer team Dalkurd narrowly escaped boarding the budget airline Germanwings' A320 that crashed in the French Alps killing all 150 people on board.

The team had considered four possible routes, one of which was on Germanwings flight 4U 9525, to take their players and staff home to Stockholm from a training camp in Barcelona.

The team ended up flying groups home on three separate flights, rejecting the Germanwings option because of the long wait for a connection in Duesseldorf.

"We really should have flown with that plane," Dalkurd sporting director Adil Kizil told the Sportbladet newspaper, as it was their first choice but the wait had changed their minds.

"Before we booked we looked at that flight that was going to Duesseldorf but there was such a long wait for the connection to Arlanda (Stockholm) that we chose to fly in three different groups instead."

Kizil said that the players at the third-tier club from the Swedish town of Borlange were very shaken when they realized how close they had come to meeting the fate that Manchester United (1958) and the Zambia (1993) national team had in the past.

"All the people there were at the same check-in desk as us at the same time. You could say we had a little luck today. What has happened is very, very tragic."

Germanwings is the budget airline of Germany's Lufthansa. (Editing by Ken Ferris) 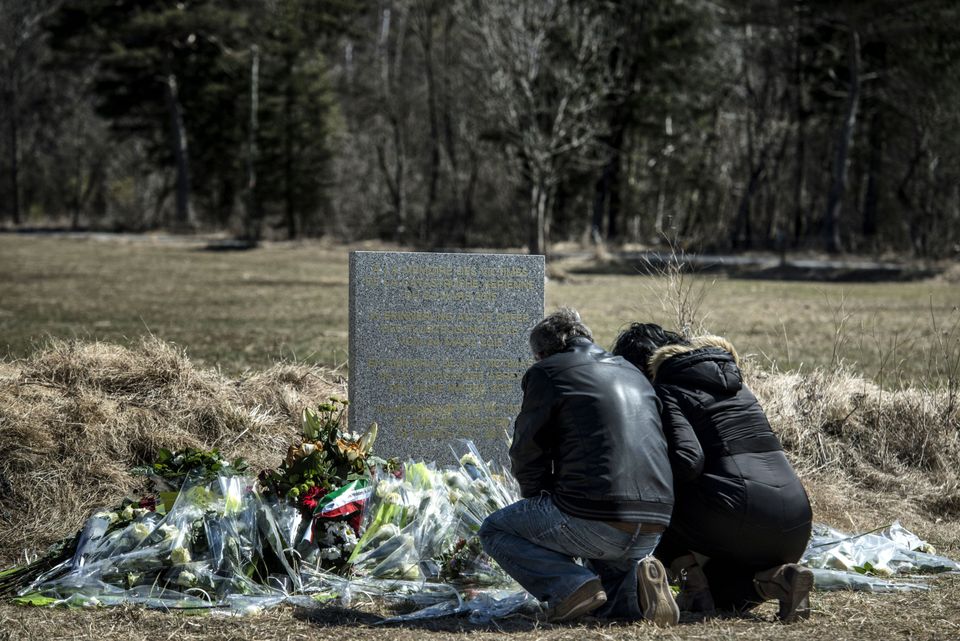