There's no more debate -- sweet corn is officially the state vegetable, as decreed by unanimous support in the Illinois legislature as well as a signature by Governor Bruce Rauner himself.

Like many wise school children before them, fourth-grade students from Chatham Elementary School wondered why sweet corn wasn't the official state vegetable and inspired the legislation, which makes sense since we're up to our ears in corn here in Illinois (pun intended).

In 2014, Illinois produced a record 2.35 billion bushels of corn and ranked No. 2 in the U.S. for corn production behind Iowa, which yielded 2.37 billion bushels, according to the United States Department of Agriculture's estimates. While that total includes both field and sweet corn, there's no denying the Land of Lincoln's dominance in the nation's corn game.

Now that sweet corn finally has received the recognition it deserves, it joins this list of seven other official Illinois state symbols: 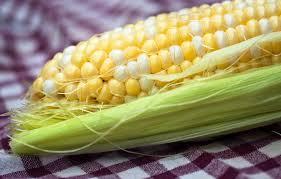 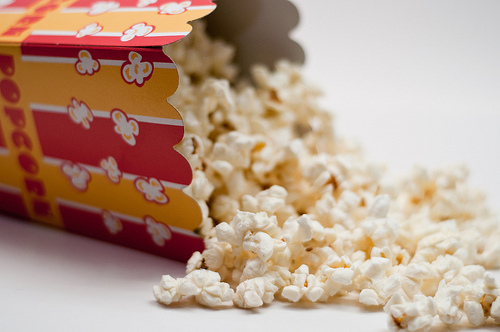 Second and third graders from a Joliet elementary school, along with their teacher, completed a class project attempting to make popcorn the official snack food of the State of Illinois. The General Assembly made that designation official in 2003. 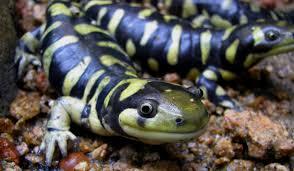 Illinois citizens voted to select the eastern tiger salamander as the state amphibian in 2004. The vote was made official by the General Assembly in 2005. 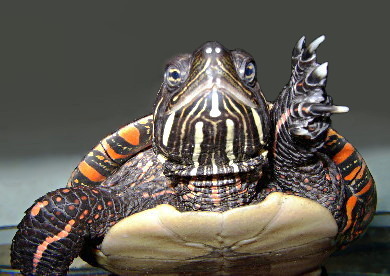 Illinois citizens voted to select the painted turtle as the state reptile in 2004. The vote was made official by the General Assembly in 2005. 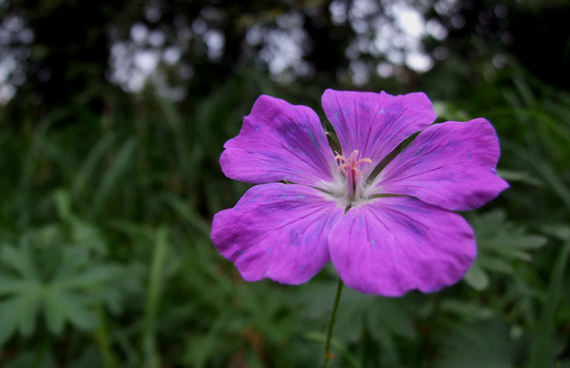 In 1907, Illinois schoolchildren voted to select the state tree and the state flower. They selected the Native Oak and the Violet. The General Assembly approved a bill to make these selections official in 1908. 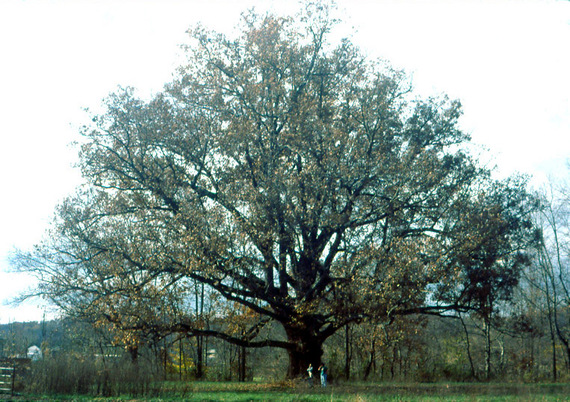 In 1973, a special poll of 900,000 schoolchildren changed the State Tree from the Native Oak to the White Oak. 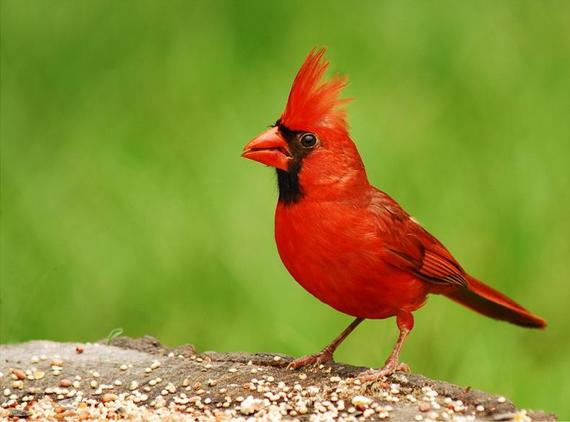 In 1928, Illinois schoolchildren selected the cardinal as the State Bird of Illinois. The General Assembly made that designation official in 1929.

To see the full list of state symbols, including the state fish, state mineral, and state dance, check out Reboot Illinois.

Fill out my online form.

NEXT ARTICLE: 15 animals that are native to Illinois