These high school sweethearts aren't even married yet, and they already know the meaning of "in sickness and in health."

Lucas D'Onofrio's girlfriend Tamara was diagnosed with Non-Hodgkin's lymphoma in February. She recently finished her last of six chemotherapy sessions. If that wasn't already cause for celebration, D'Onofrio made the day extra special by planning a surprise proposal for her at Boca Raton Regional Hospital. 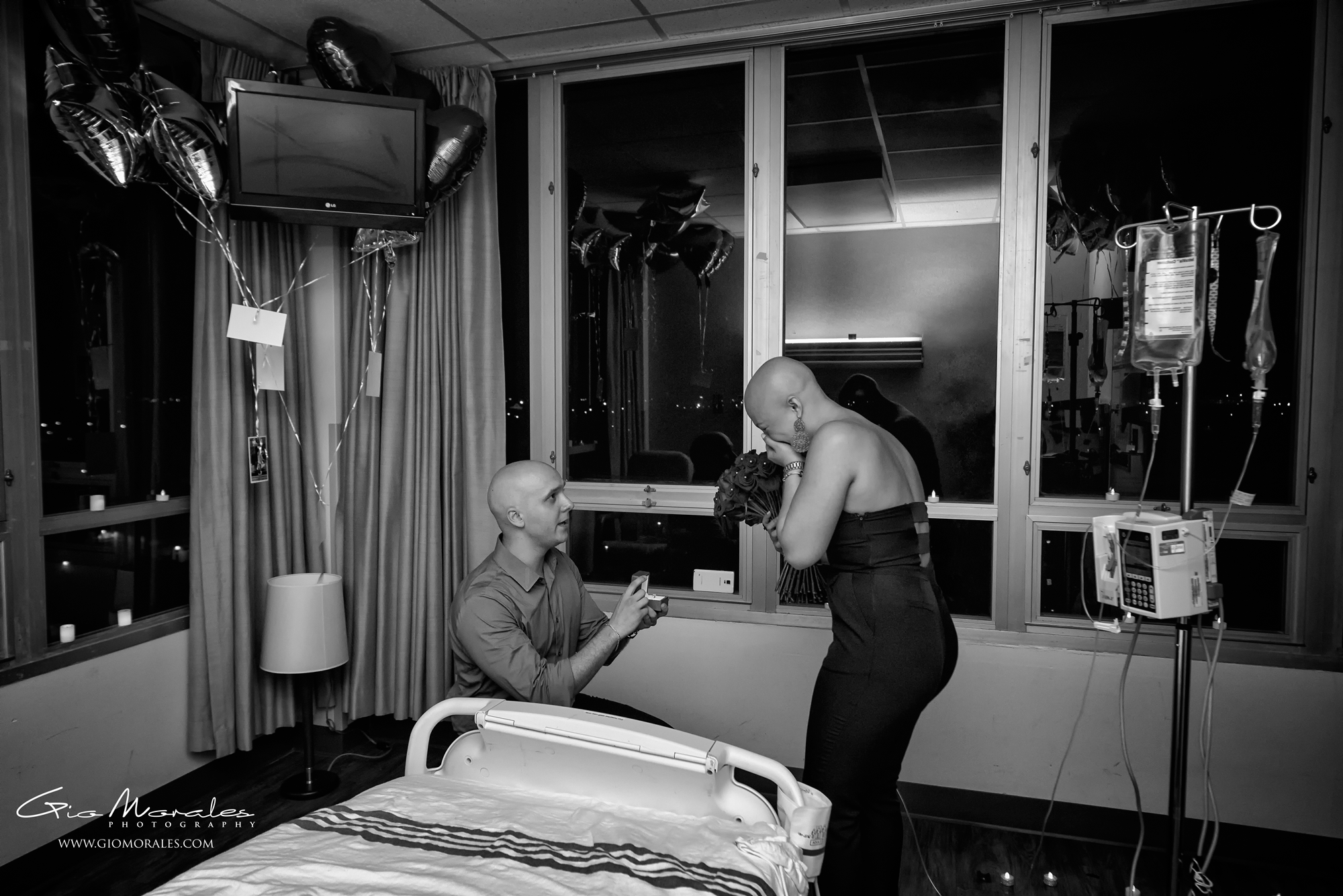 He decorated the room with heart balloons, flameless candles, roses and photographs, and then got down on one knee to say the magic words, "Will you marry me?"

"My mind during the proposal was completely blank, I was just trying not to cry," D'Onofrio told The Huffington Post. "I literally forgot everything I was going to say to her as soon as I saw her face, because the whole time I was choking on my words and trying to hold back my tears. Everything I said came straight from my heart, and I was just waiting to hear the big 'yes.'" 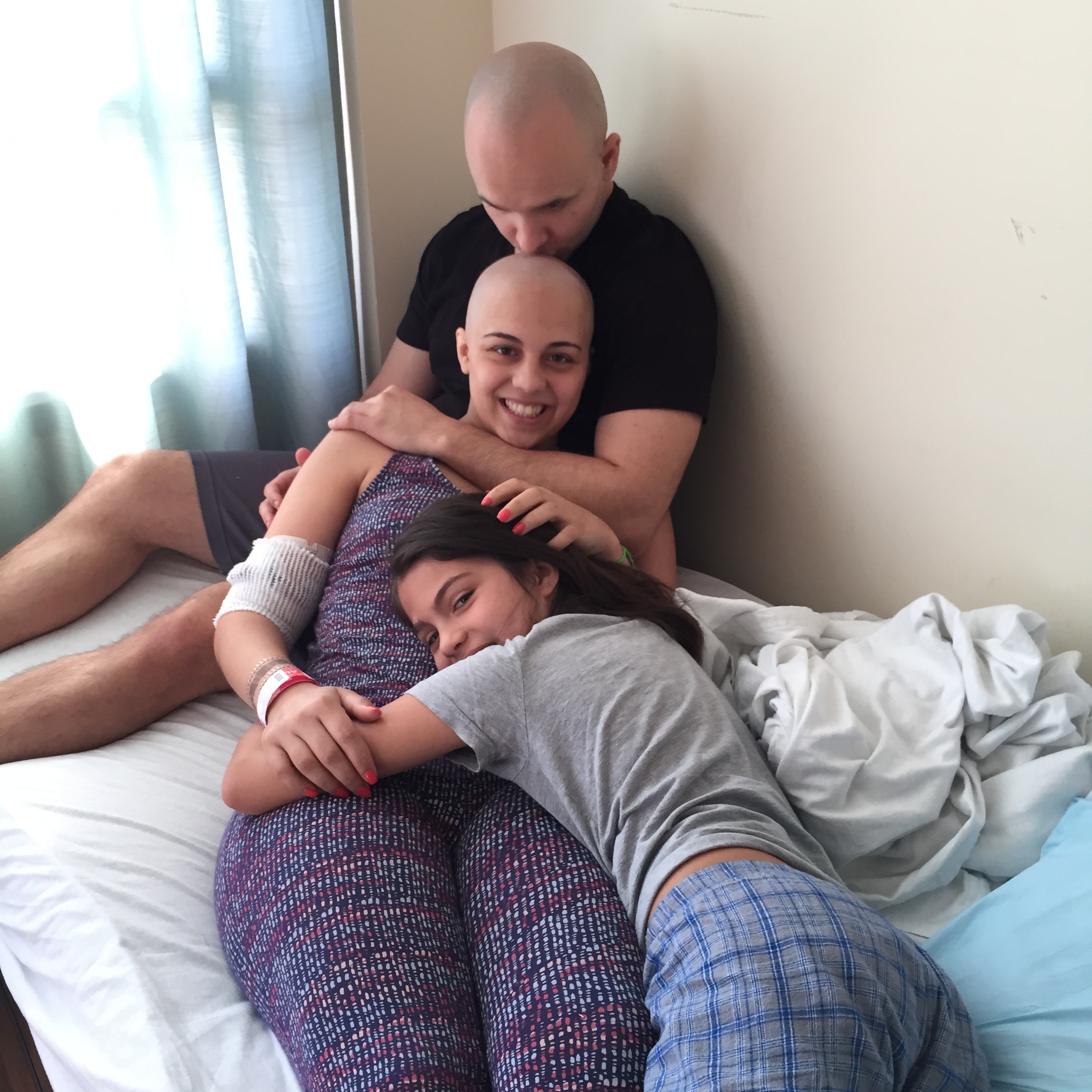 “I wanted it to be a symbol or closing the chapter of cancer in her life and opening a new chapter with our lives together,” D'Onofrio told BuzzFeed.

Afterwards, family and friends came by the hospital to celebrate the couple's big news. Watch the video above, and fast-forward to the 2:00 mark to see the actual proposal.


Emotional Proposal Photos
More:
marriage proposalsweddingsengagements and proposalsLove & Sexhplifestyle
Newsletter Sign Up
A weekly guide to improving all of the relationships in your life
Subscribe to HuffPost’s relationships email
Successfully Subscribed!
Realness delivered to your inbox