You know the saying about living under a rock? Well, Leopold Banchini and Daniel Zamarbide, who run Bureau A, an architecture studio in Switzerland, have made it a real possibility -- sort of. The duo created a wooden cabin inside of an artificial boulder and dropped it off in a remote location in the Swiss Alps. The cabin, called "Antoine," comes equipped with a bed, a fireplace, a window, a stool and a table.

If you're looking for the perfect hiding place, this tiny home may be it. The cabin is built completely inside the shell of the boulder and is only noticeable by a pair of tiny windows and a recessed doorway. The architects named the structure in honor of a novel called "Derborence," written by Swiss writer Charles-Ferdinand Ramuz, in which, after a landslide, a shepherd survives on his own in the rocks for seven weeks.

Banchini told HuffPost via email that the shelter has been used by random people who have stumbled upon it. "From the traces left in the cabin, it has been used quite a lot!" he says. "The cabin is placed quite high up in the mountain and sleeping up there is a unique experience. The view from the small window is impressive and staying in this minimal wooden box in the middle the nature is almost a monastic experience."

The architects plan on leaving the cabin where it is long enough for moss to grow over the concrete, creating a truly hidden experience.

Check out the amazing structure below: 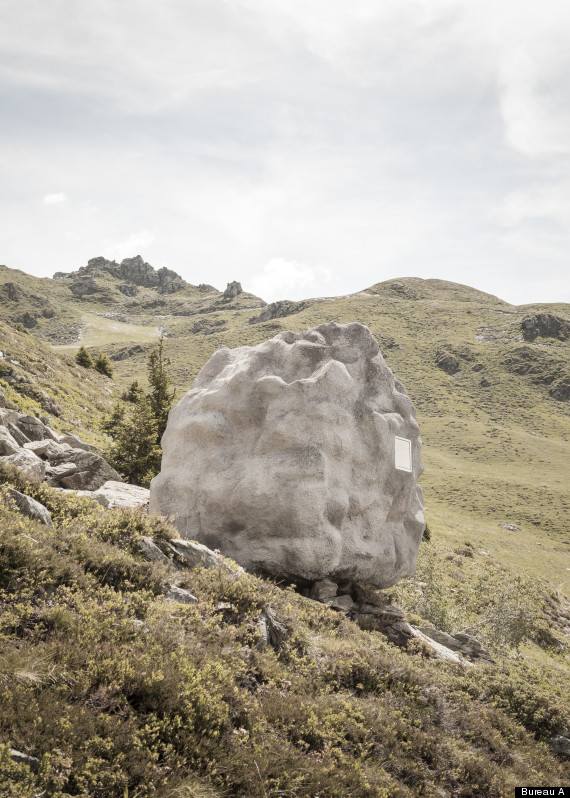 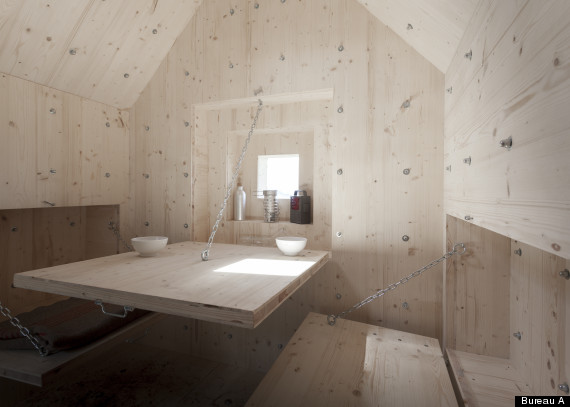 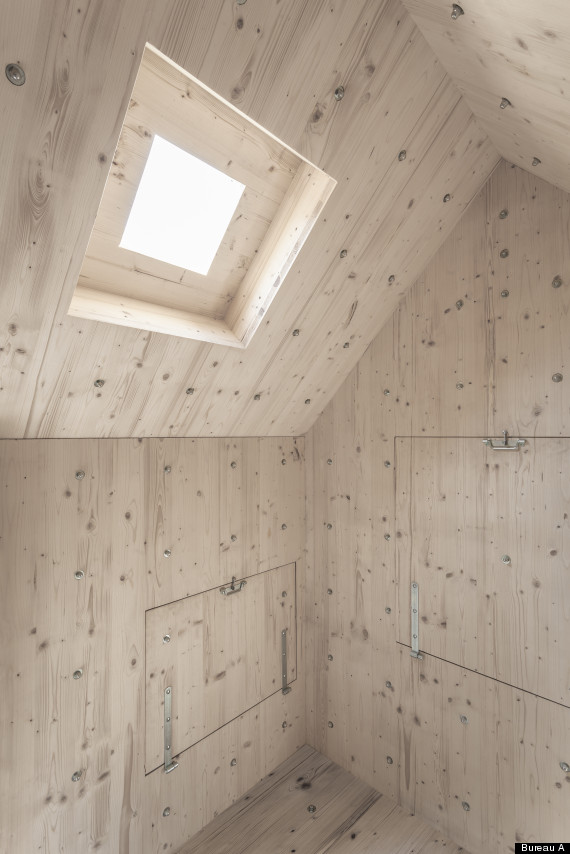 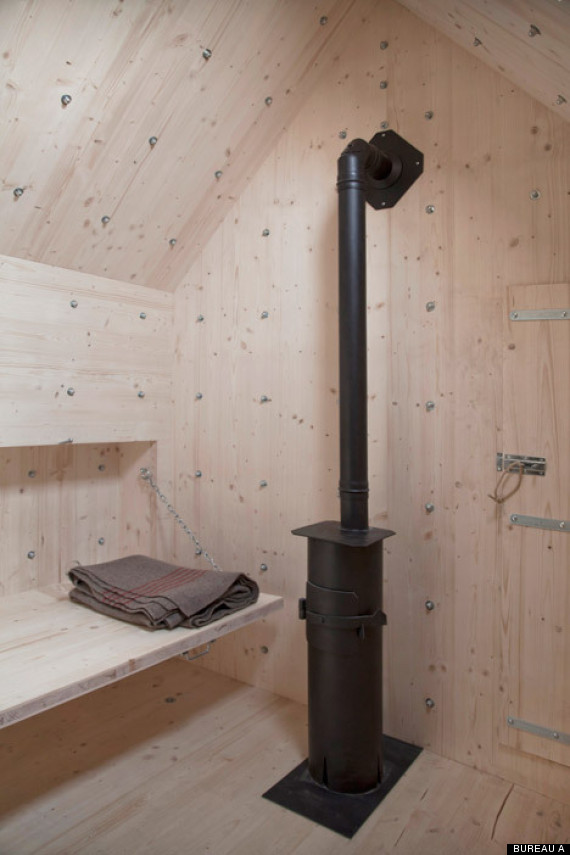 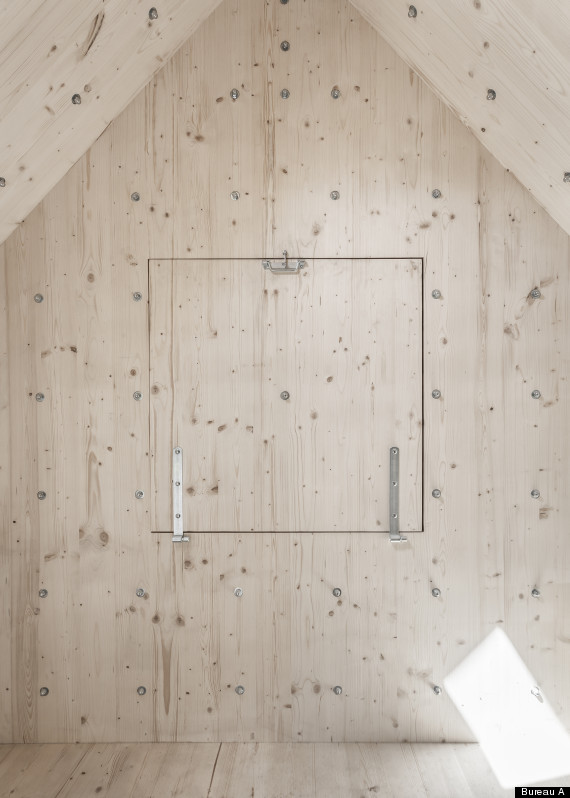 20 Of The Tiniest Homes In The World