* Swiss to vote on proposed minimum wage on May 18

* Some firms have hiked low salaries ahead of vote

ZURICH, May 12 (Reuters) - Swiss business leaders shocked by past popular votes to cap executive pay and curb immigration are wary of a May 18 referendum that could see Switzerland adopt the world's highest minimum wage of nearly $25 an hour.

A recent opinion poll by gfs.bern found 64 percent of voters reject the proposal, made by the SGB union and supported by the Socialist and Green parties. But Switzerland's system of direct democracy, with frequent popular votes on social, political or economic matters, has brought surprises before.

The Swiss unexpectedly voted in February to curb immigration from the European Union - Switzerland's biggest trading partner, with which it now shares free movement of labour - ignoring warnings from business that such a move would hurt the economy.

"We would have to significantly raise the salaries in our factory in Mendrisio, where about 80 of our 100 workers commute from Italy, but we would also have to raise the wages of our higher-paid staff. It would cost about 250,000 francs a year."

Swiss voters overwhelmingly rejected a proposal in November to cap the salaries of top executives at 12 times that of their company's lowest earner, but they did back a plan last year to give company shareholders the final say on pay and incentives.

The State Secretariat for Economic Affairs (Seco) says the proposed minimum wage of 22 Swiss francs ($25.13) an hour would be the world's highest even when adjusted for purchasing power in notoriously expensive Switzerland.

The economically liberal country does not currently have a nationwide minimum wage. Pay is determined by individual employment contracts or via collective bargaining agreements, some of which also set industry-specific minimum wages.

The proposed minimum wage would correspond to a monthly paycheck of 4,000 francs, almost two-thirds of Switzerland's median salary in 2012, and a higher ratio than in most other countries, Seco said. Germany's planned minimum wage of 8.50 euros ($11.83), for example, is about half its median salary.

The government opposes a minimum wage, warning in February that it "would threaten jobs and make it even more difficult for little qualified staff and young people to find a first job".

Supporters say it would help smooth out salary inequalities and ensure a person working full time can live decently.

In 2012, according to the federal statistics office, 10 percent of full-time or equivalent Swiss jobs paid less than two-thirds of the median salary, with lower paid jobs found mainly in shops, hotels and personal services. Of 339,000 people on a low salary, two out of three were women.

"What matters is not the level of the minimum wage but the number of people concerned," SGB, Switzerland's biggest union, said in a statement, noting that the sum of all Swiss salaries would only rise by 0.4 percent if the initiative was accepted.

George Sheldon, a Basel University professor of labour market and industrial economics, said that although the proposed minimum wage was very high, its negative impact would be small because it would apply only to a few people.

"Unemployment won't jump from 3 to 4 percent. The impact will be well below one percentage point," he said.

Some of Switzerland's lower-paid workers have already seen their wages rise as the debate over pay intensifies although employers do not acknowledge a direct link to the proposal. Discounter Lidl raised minimum Swiss salaries to 4,000 francs last year and retailer H&M has vowed to follow suit next year.

Switzerland's direct democracy has allowed its citizens to vote on a number of issues affecting the economic framework in recent years. Some fear the uncertainty that creates could make the country a less attractive base for companies.

"But these votes make life difficult for businesses.

"Today it's the minimum wage and tomorrow the unconditional basic income and the inheritance tax reform. This adds legal insecurity and damages Switzerland's image as an attractive business location."

After the immigration vote, oil and gas services provider Weatherford said it would move its headquarters to Ireland to make sure it can get the best staff in the future.

"Recent changes to Swiss law impacting the regulatory environment are of great concern to us," Tyco spokesman Steve Wasdick told Reuters at the time.

But Michael Nollert, professor of social studies at the university of Fribourg, said these referendum initiatives did not normally have dramatic consequences. "The ones that are too radical get rejected anyway. That happened with the 1:12 vote that aimed to cap executive pay," he added.

With political parties increasingly using popular votes to inspire debate on topics they consider important, some observers say the number of signatures needed to enforce a vote should be lifted, to raise the bar and reflect population growth.

Zurich University professor of economic history Tobias Straumann said referendums were likely to succeed only when they appealed to a broad range of voters, as the initiative in 2013 to curb excessive bonuses and the immigration vote had done.

"The minimum wage is a traditional leftwing proposal that is very likely to be rejected by at least 60 percent," he said. 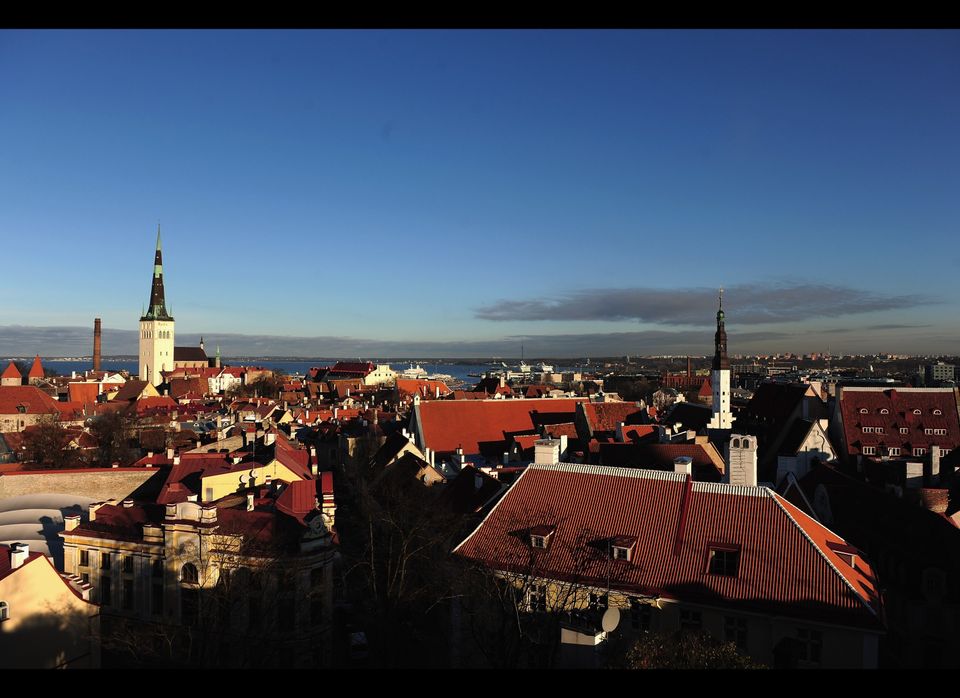