A nurse in Switzerland who posted pictures of herself on Facebook sitting next to the corpse of an old woman came under fire Friday from her profession, as prosecutors said they had launched an investigation.

The Swiss national nurses' federation said in a statement it was "shocked and saddened" by the actions of the nurse from the eastern city of Saint Gallen.

Saint Gallen's regional prosecutors said they were considering a criminal investigation into the nurse, whom they did not name.

The pictures were revealed on Friday by the 20 Minuten newspaper, which said they had been spotted by a reader.

Among them was an image of the nurse laughing and posing at the bedside of a dead woman, apparently in a care home, alongside off-colour comments.

The newspaper blanked out the faces of the nurse and the dead woman, as well as the nurse's Facebook name and those of people who commented on the posting.

Other pictures posted on the woman's page -- which featured what appeared to be Satanist imagery -- showed her standing in front of an ambulance, sitting on a motorbike and cavorting in sado-masochist poses.

Saint Gallen's social affairs office told the Swiss news agency ATS it was shocked and concerned by the pictures, and that the location had not yet been identified.

"To be able to prevent the repeat of such a case, there is a desperate need for an active professional register and attractive working conditions to counteract the acute shortage of staff," it said.

"Whether this was a qualified nurse, a professional carer or a simple assistant, it is clear that people like this should not be in the health sector," it added. 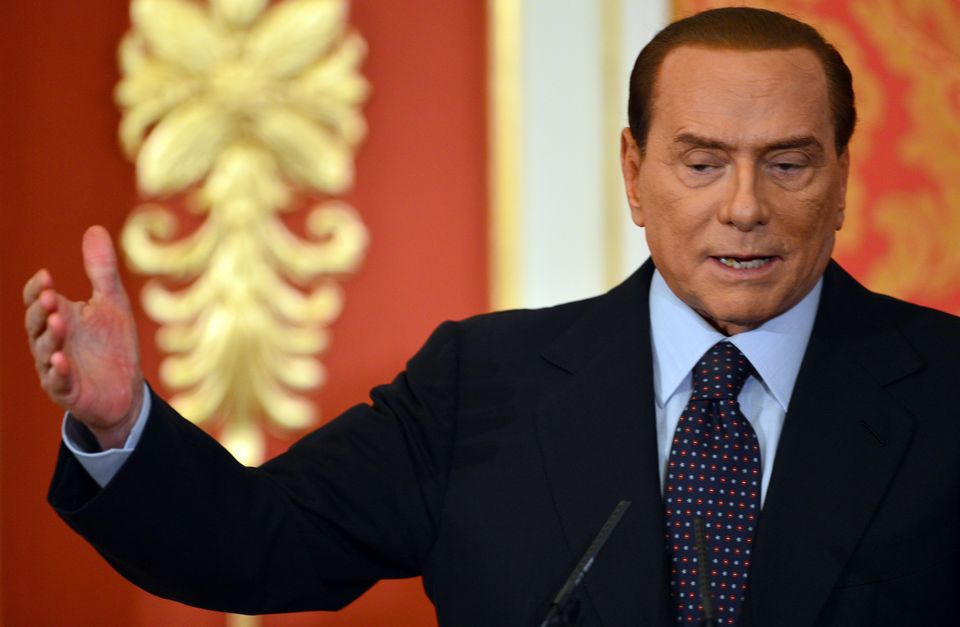