This year's South by Southwest Film Festival is loaded with big names, quirky projects and lots of potential breakout stars. Before everything kicks off on Friday, take note of these 28 movies -- a list that includes everything from big studio comedies to a documentary about Tower Records. Stay weird, SXSW.

28 Films To Watch At This Year's SXSW
Stars At SXSW 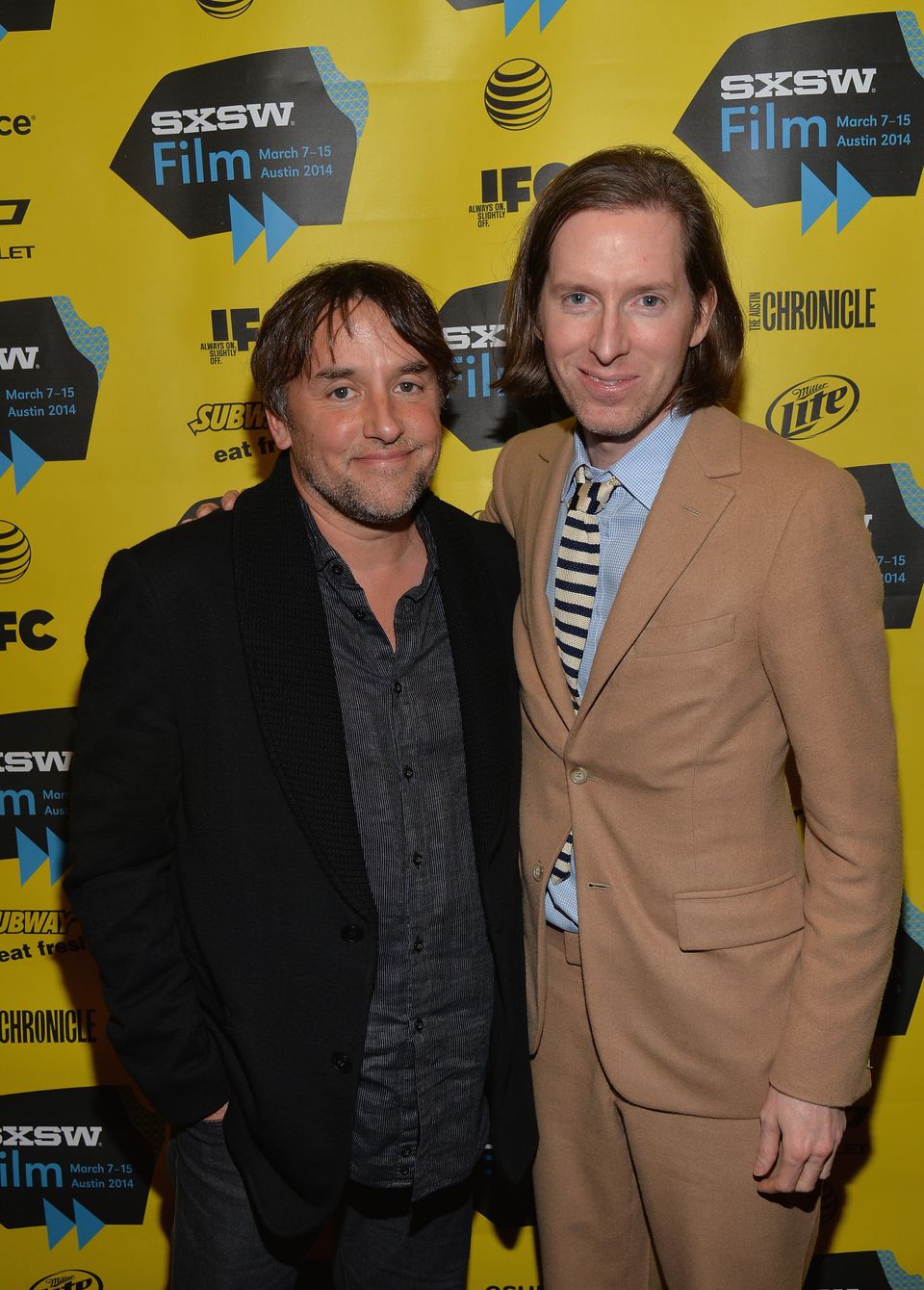